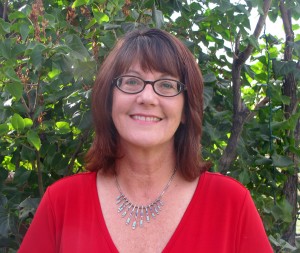 Martha Bedard has been appointed the Vice Provost for University of Connecticut Libraries, effective October 14.  She is currently Dean of University Libraries at the University of New Mexico, a position she has held since 2007.

“Martha is an outstanding leader, and we are confident that she will guide the University Libraries further into the 21st century as UConn expands its faculty, student population, and University collections,” said Provost Mun Choi and Vice Provost Sally Reis in announcing her appointment.

“It is an honor to have been chosen the next Vice Provost for University Libraries at UConn.  I am excited about the opportunity to build from strength, and to work with such a committed and highly skilled staff,” Bedard said.  “UConn is in the midst of a period of extensive growth which opens up many new avenues for the University Libraries to demonstrate its leadership in ways that will support and enhance these new strategic programs, faculty, students, and the state.  I have been personally enriched by the experiences, colleagues and friends I have made while working in libraries across the country, but I am especially pleased to be returning ‘home’ to New England.”

A native of Massachusetts, Bedard holds a Master’s degree in Library Science from Simmons Graduate School of Library Science in Boston and a B.A. in English from Fitchburg State College.