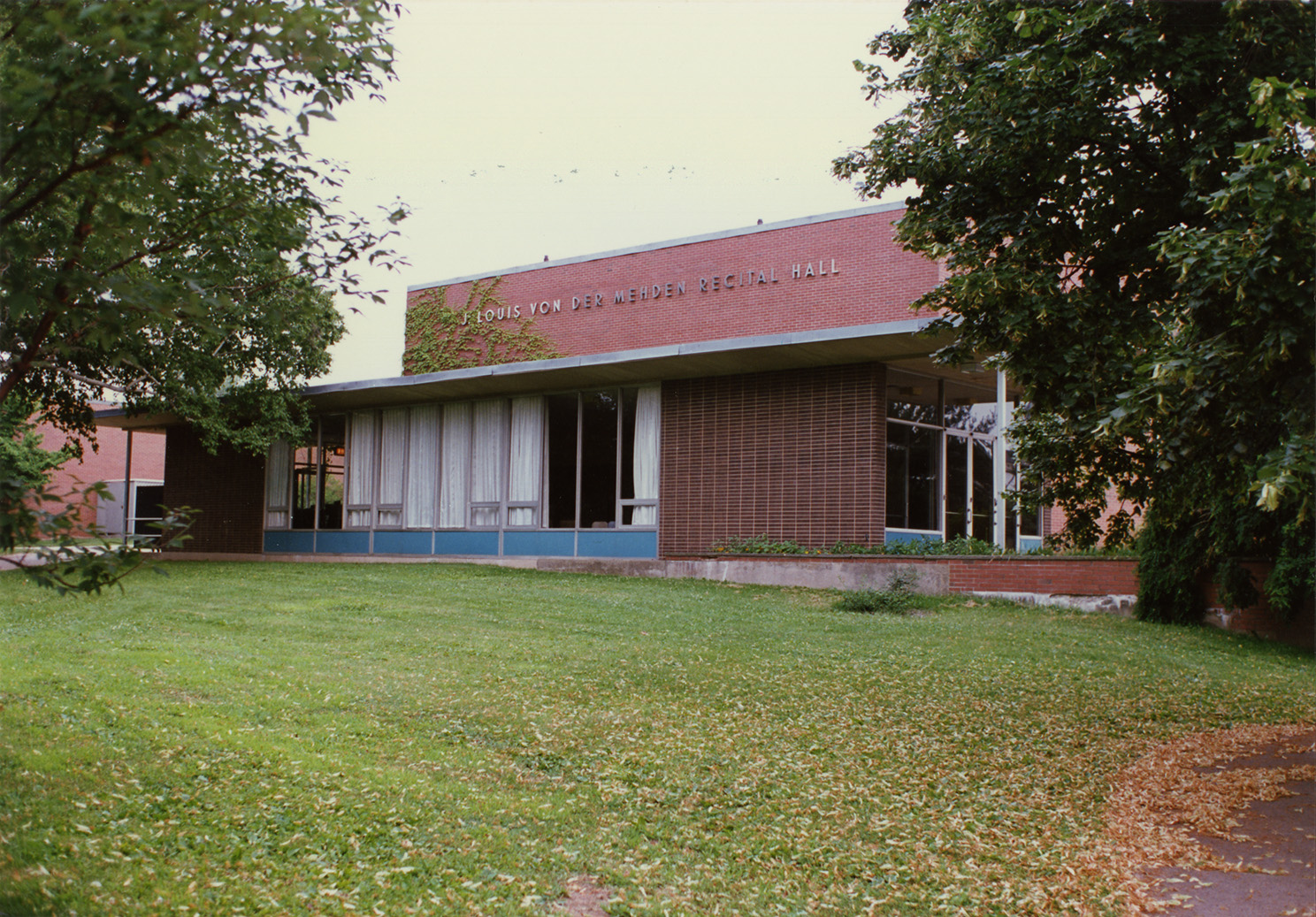 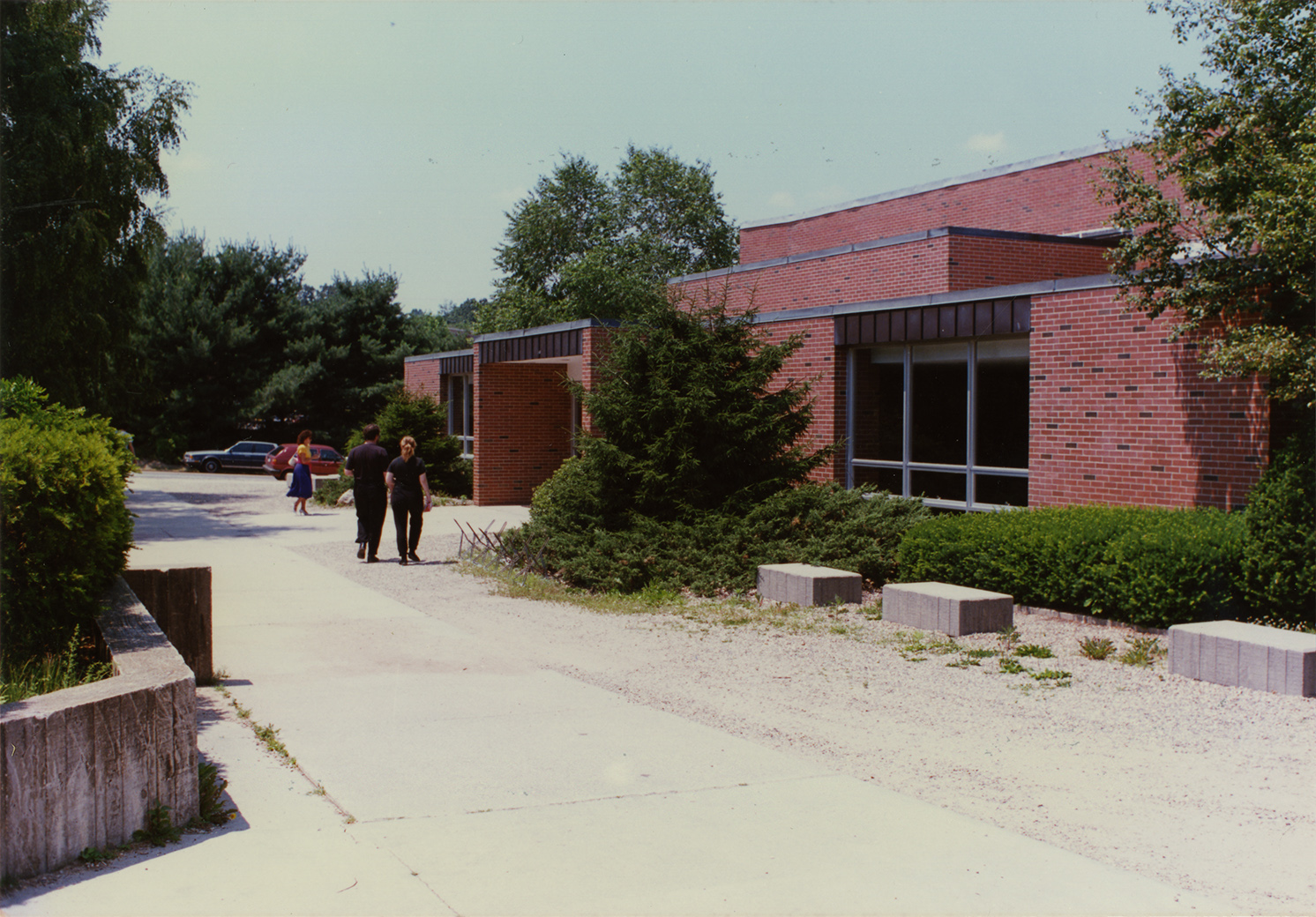 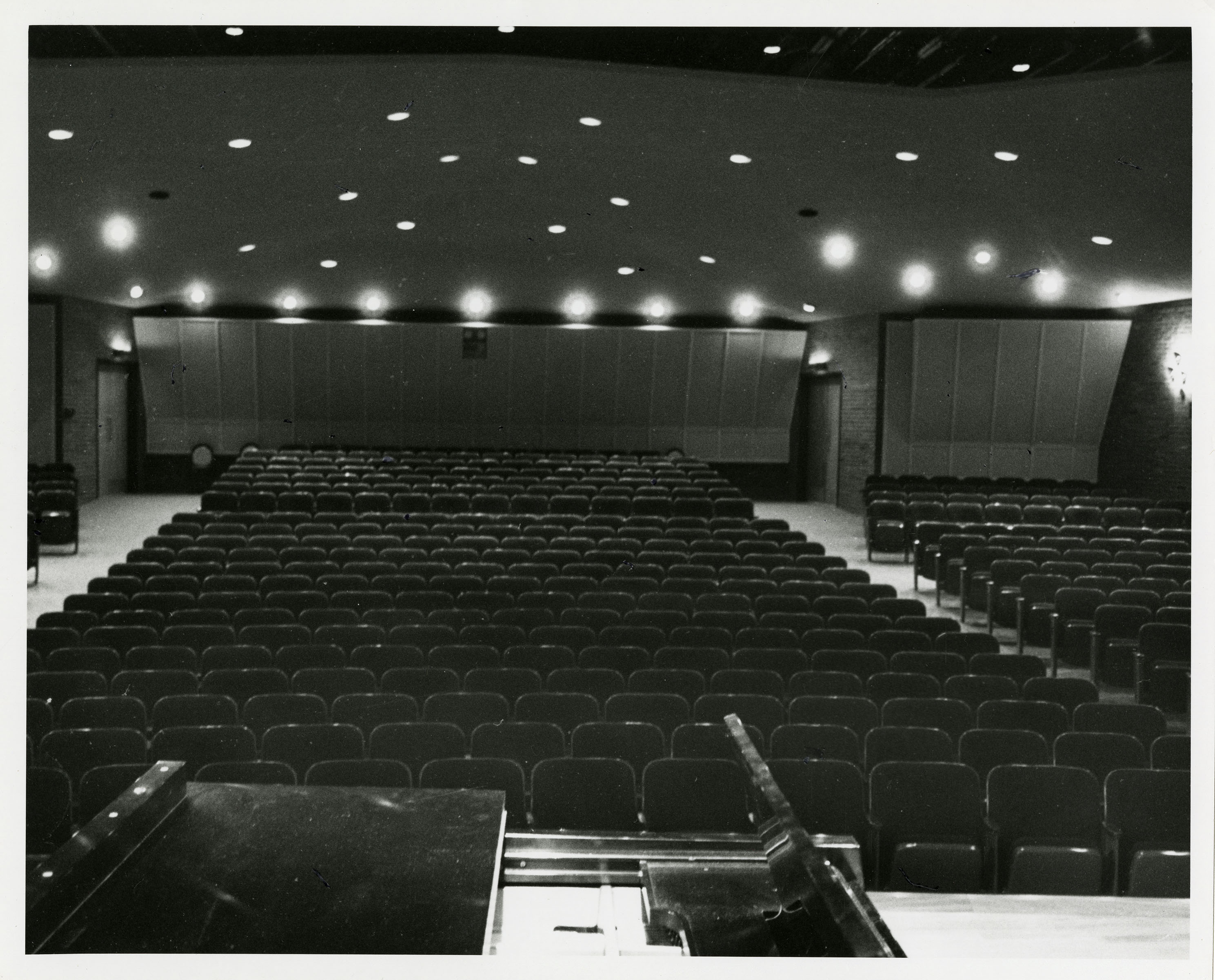 J. Louis von der Mehden, Jr., was born July 20, 1873, in San Francisco, California. A musician and composer, von der Mehden held several positions in San Francisco before moving east to New York City after the 1906 earthquake. He was steadily employed as a cellist or conductor with theatrical or commercial bands and worked for a year as the musical director of Herald Square Theater before becoming involved full time in the recording industry, working at different times for five different phonograph studios: U.S. Phonograph, Pathé Frère, Columbia, Lyraphone and the Victor Talking Machine Company. On some recordings he played cello in the orchestra; more regularly he would conduct performances, often arranging the music the night before the recording sessions. In 1926, von der Mehden and his wife Susan moved to Old Saybrook, Connecticut, full-time, having purchased a house in 1911.

The J. Louis von der Mehden Recital Hall was completed in 1961 and has been in regular use as a recital and performance hall.