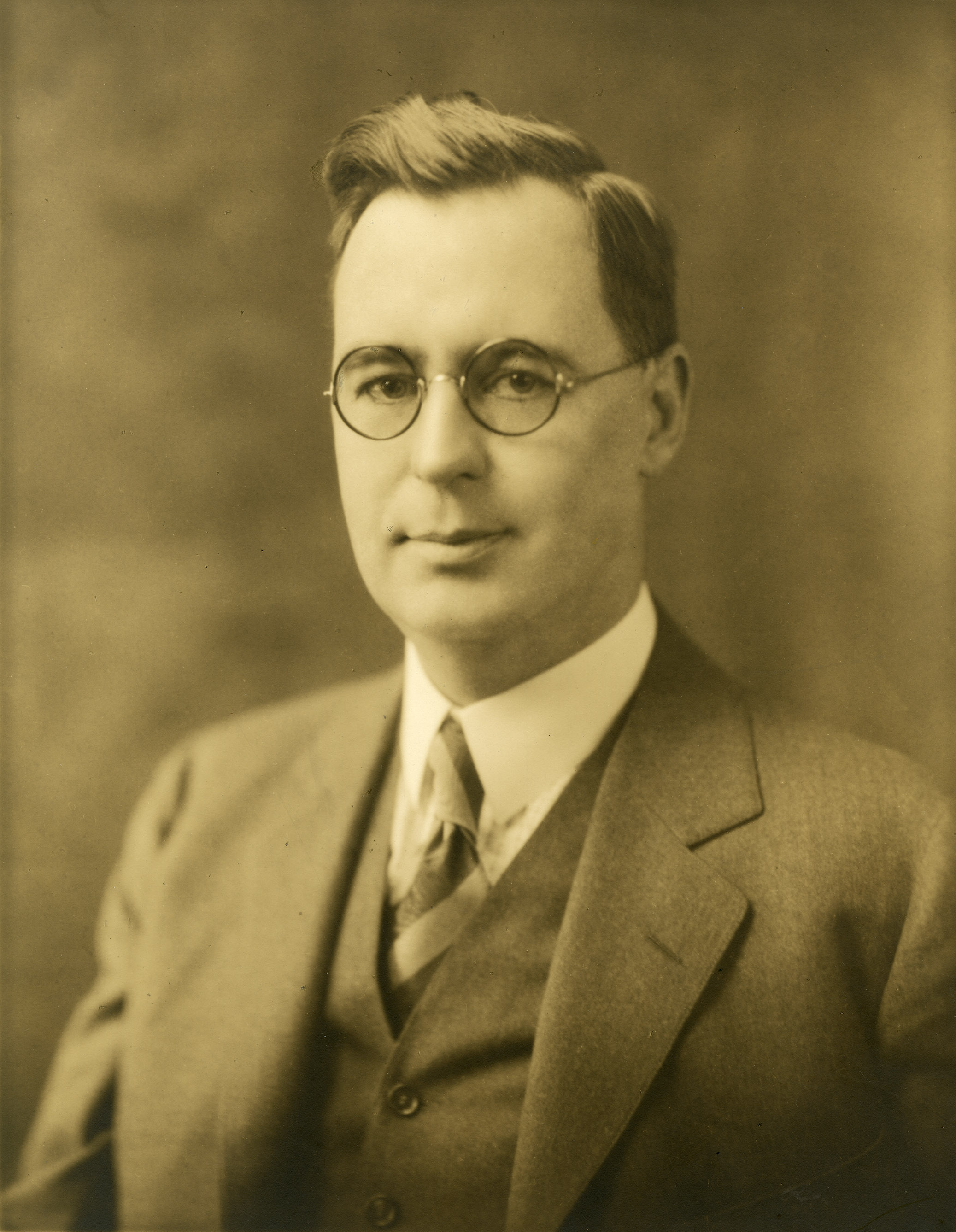 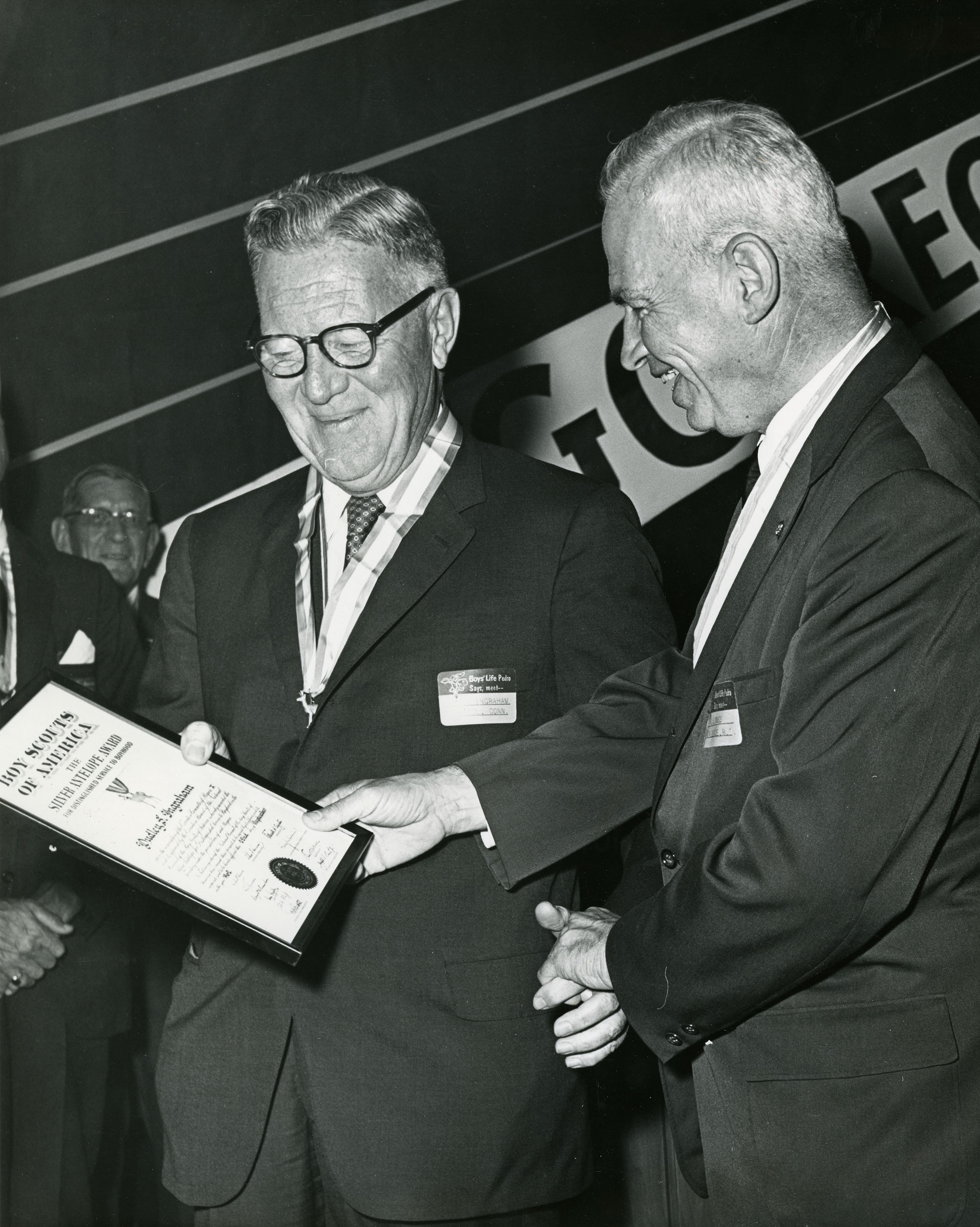 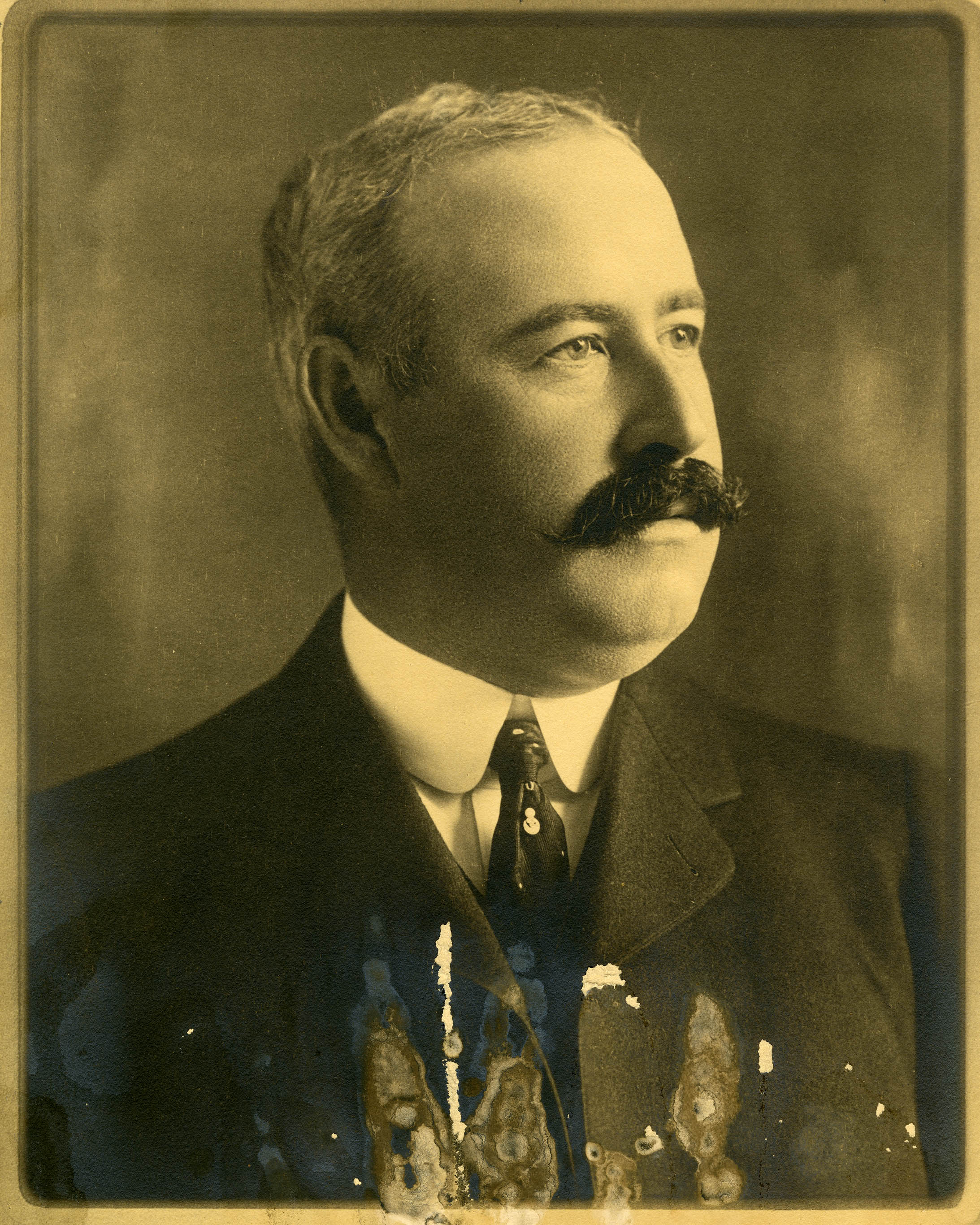 John A. Atwood, President of the Wauregan Company 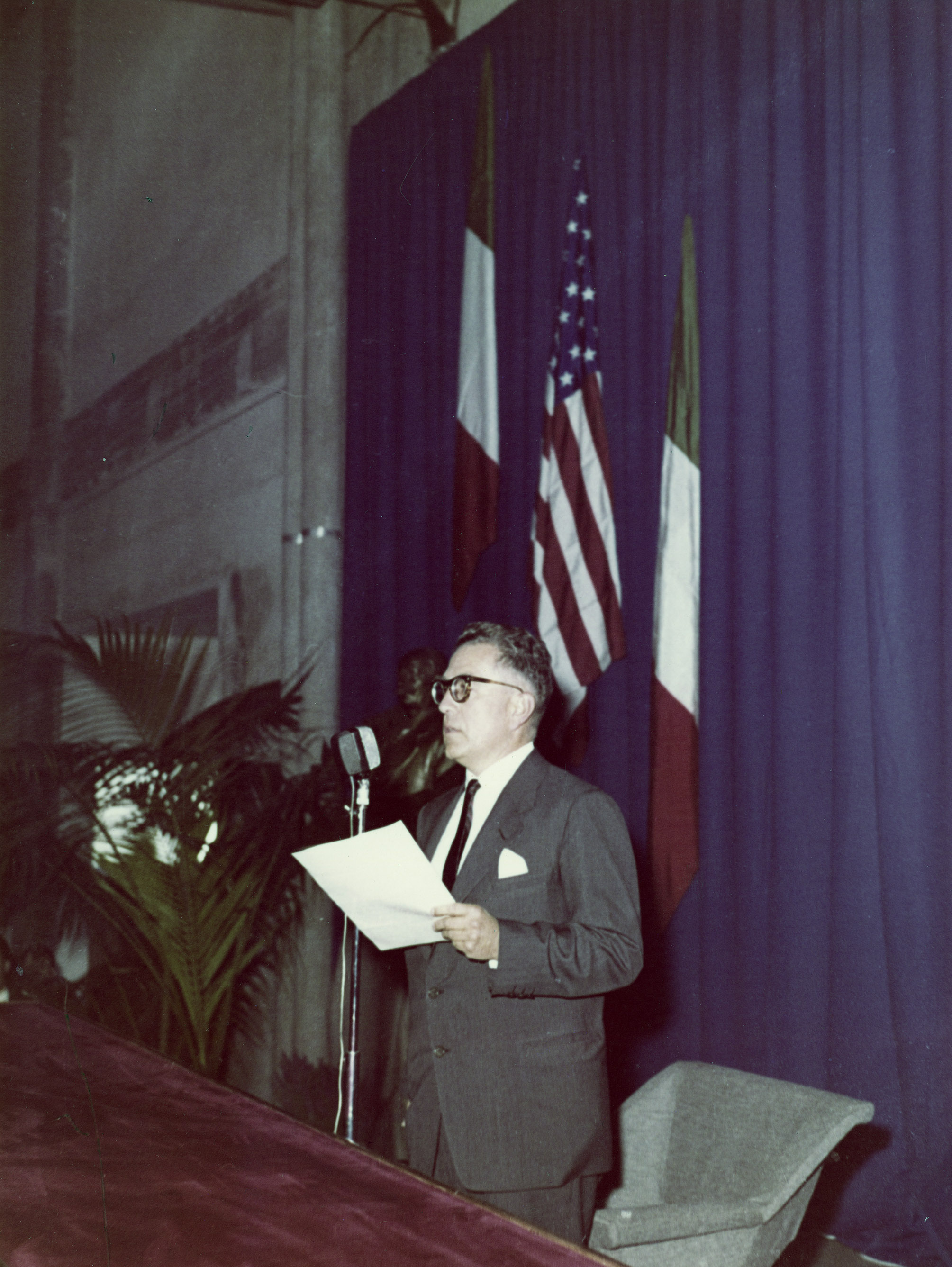 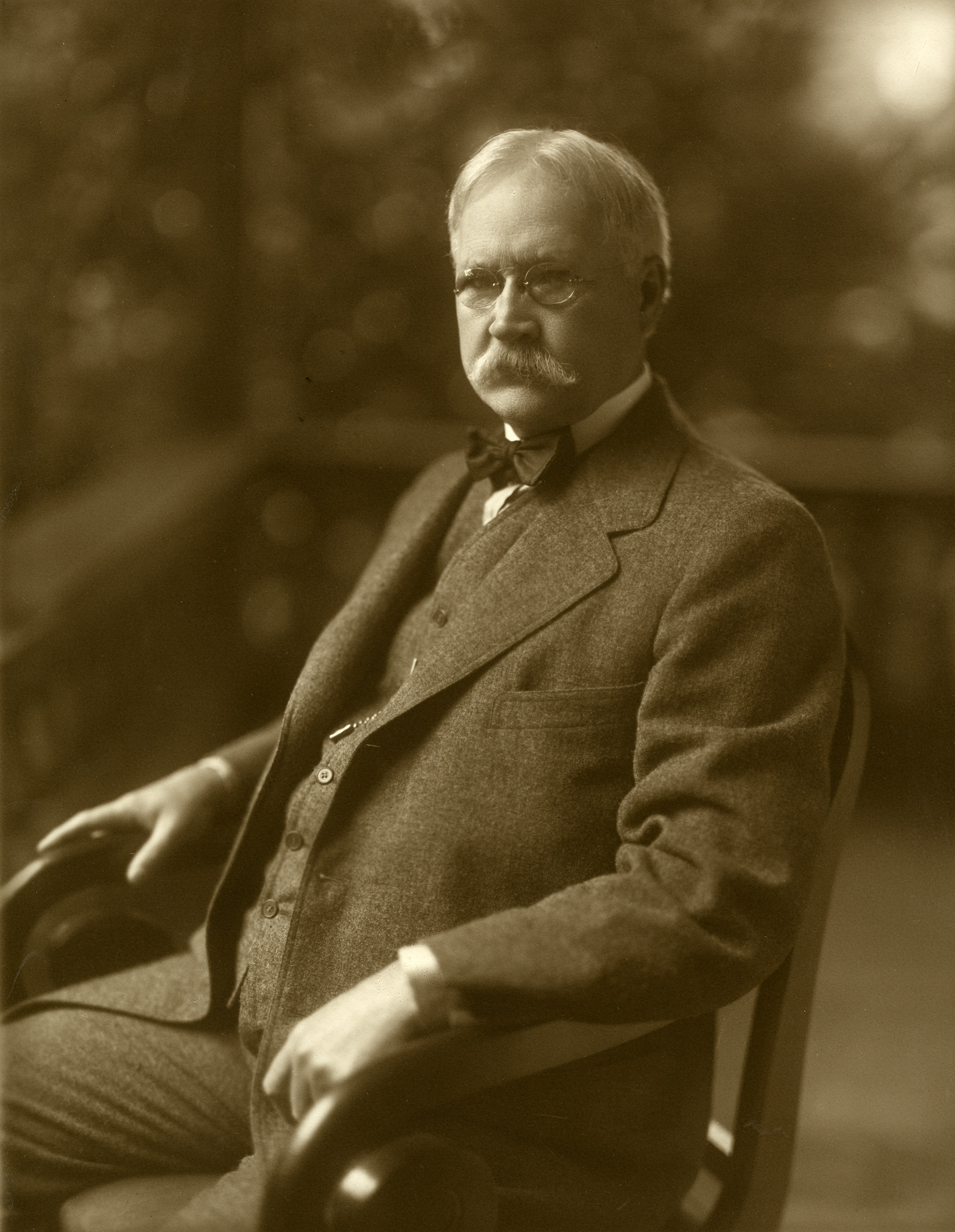 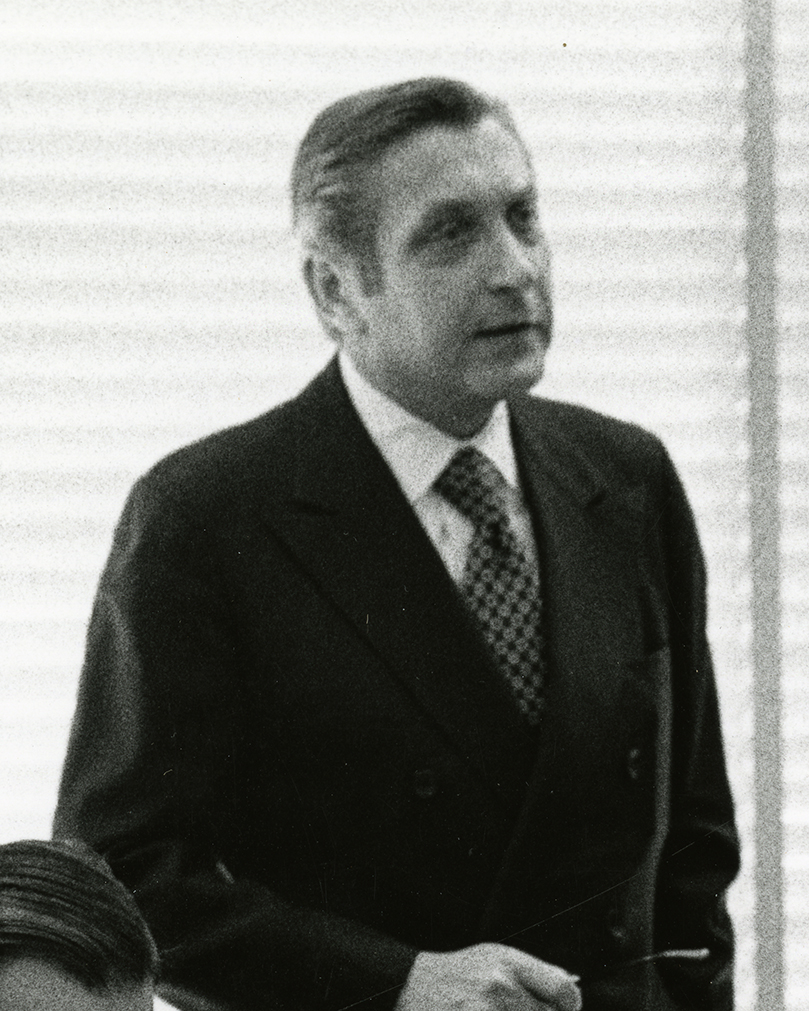 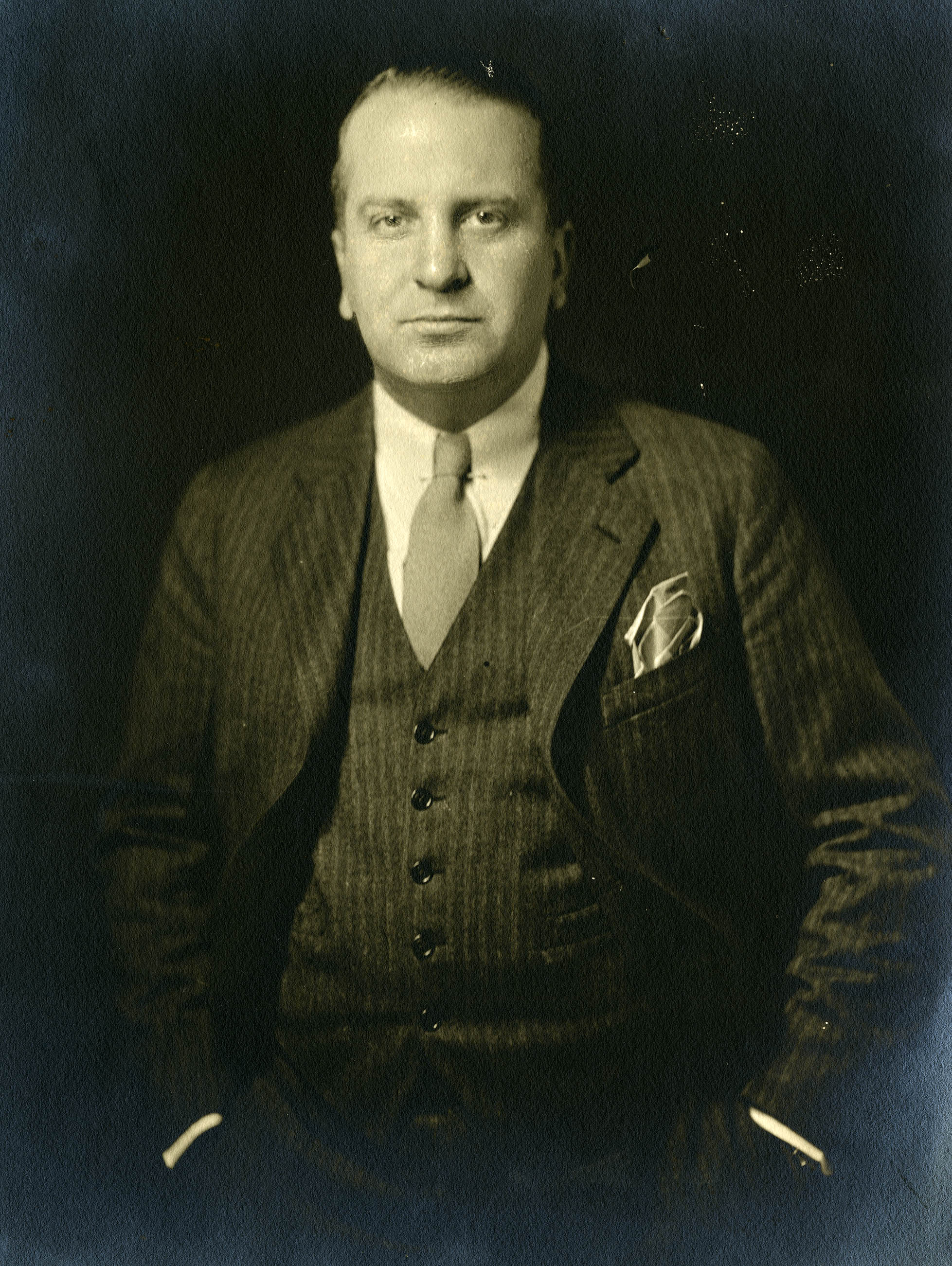 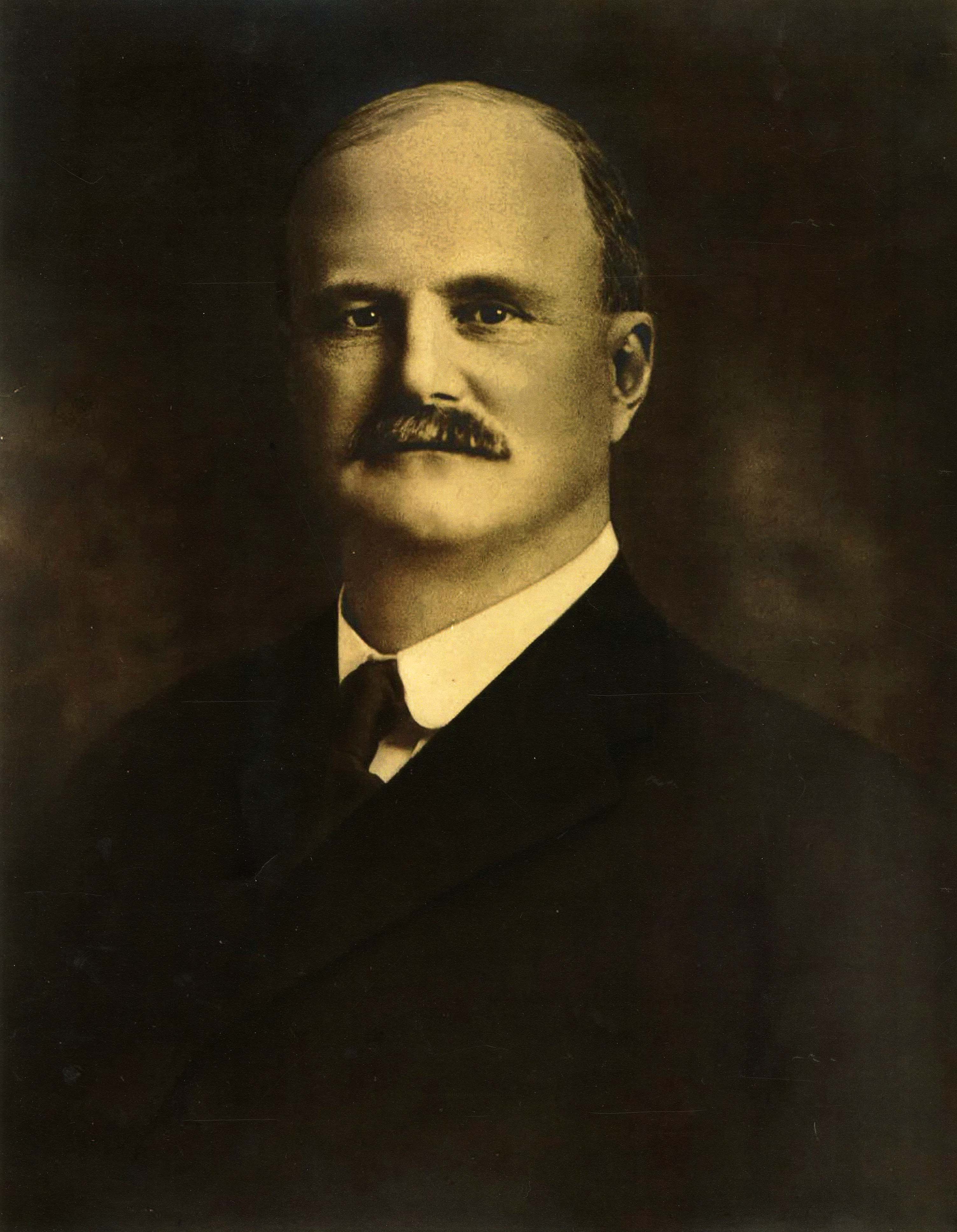 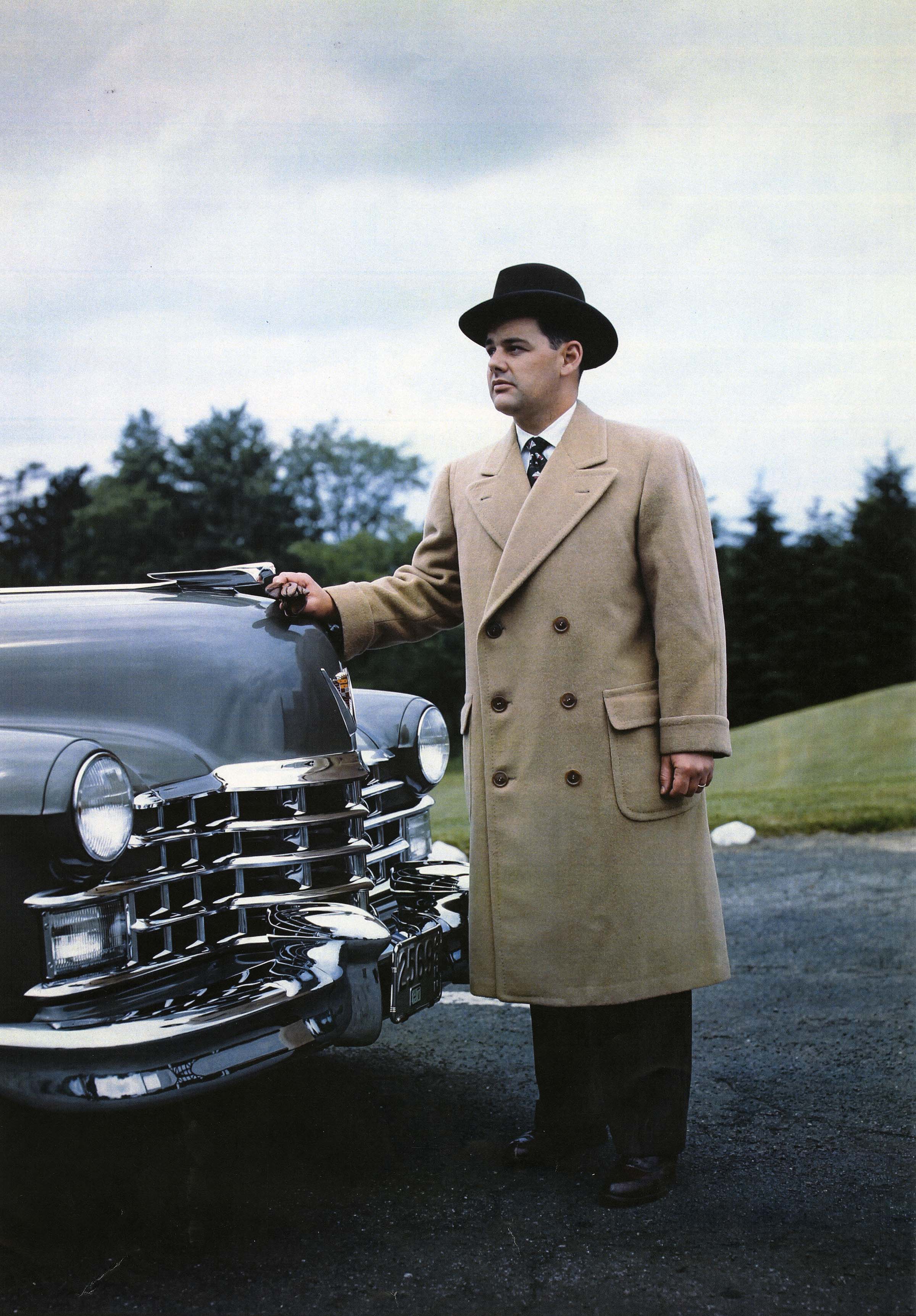 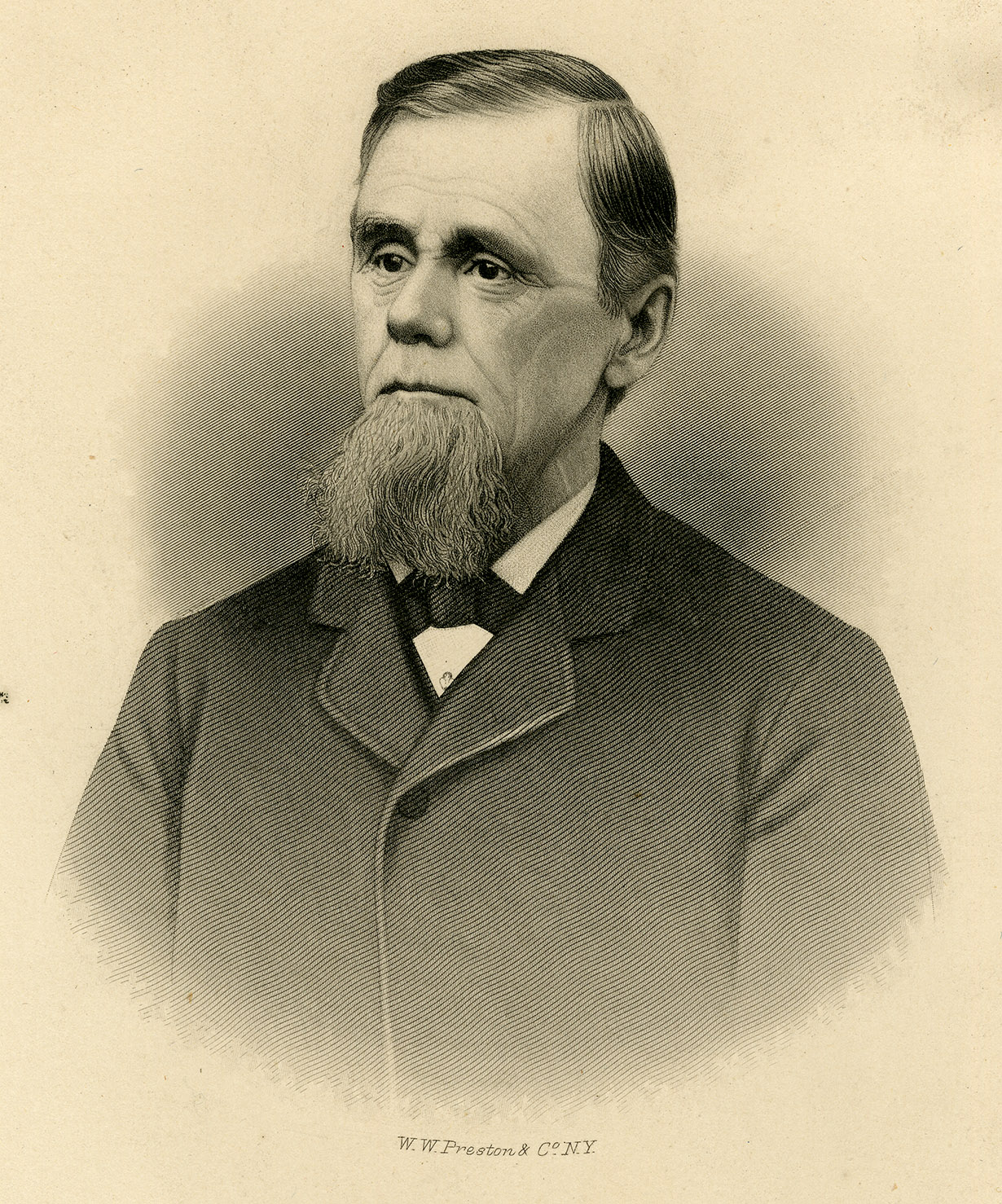 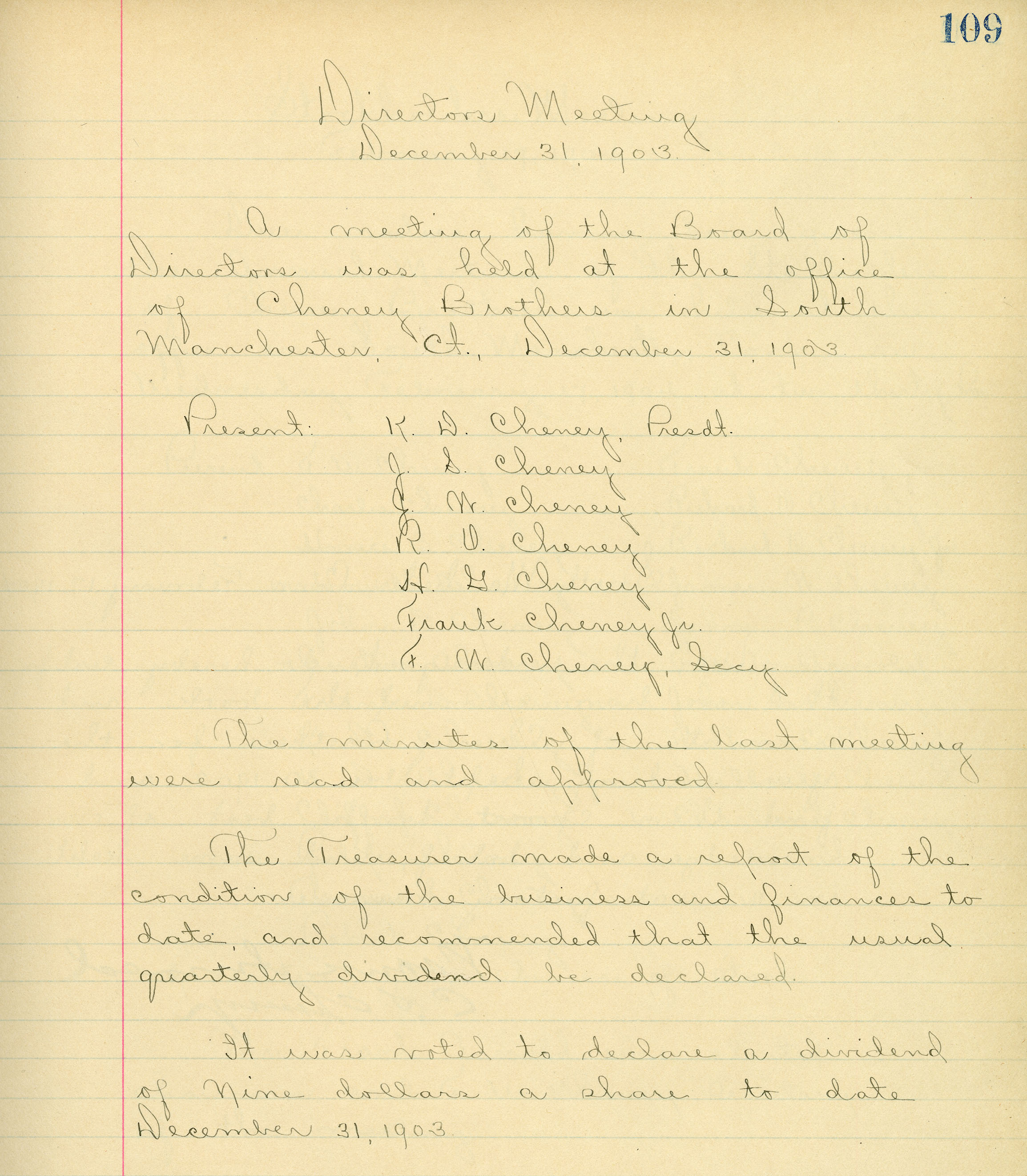 Page from the Cheney Brothers Silk Manufacturing Company Board of Director's minutes, December 31, 1903 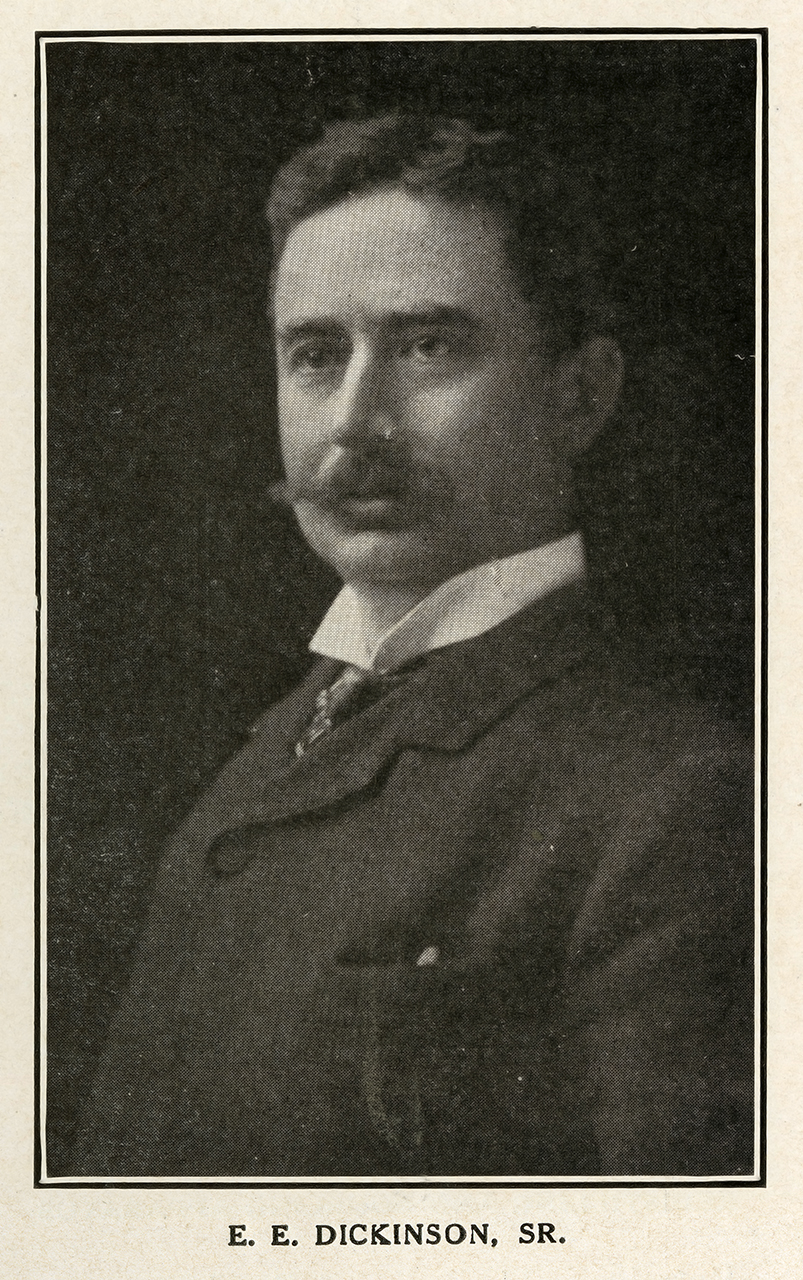 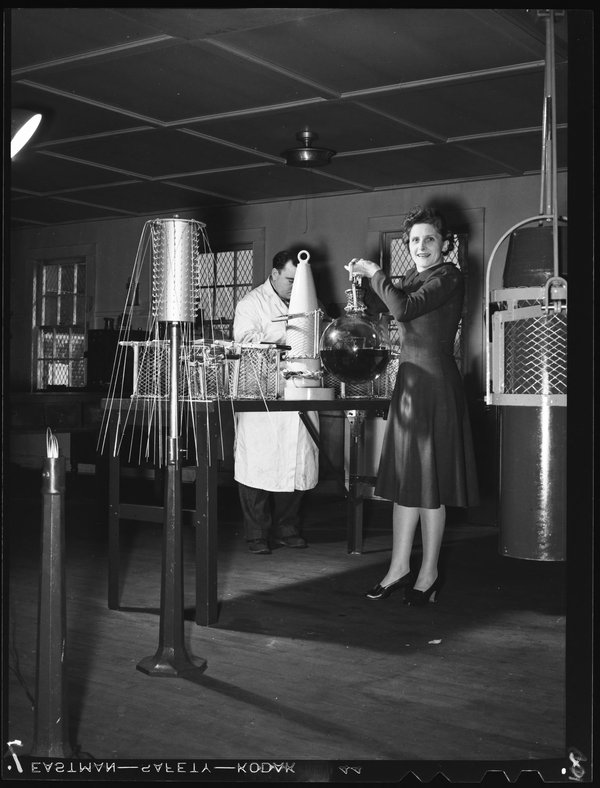 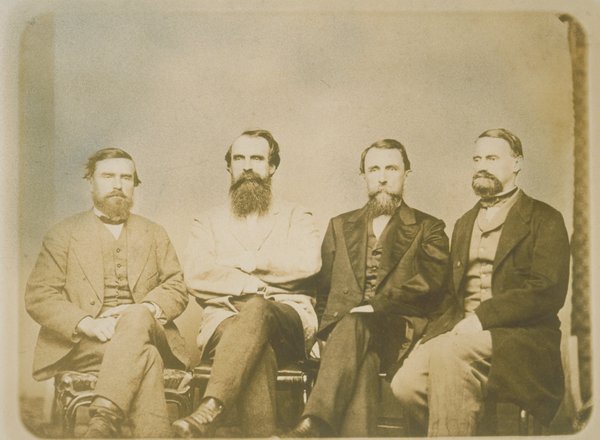 Sargent brothers, of Sargent and Company of New Haven, Connecticut

Much of Connecticut’s standing as an industrial powerhouse in the 19th and early 20th centuries had its roots in small businesses of the early and mid-19th century. Often these businesses, founded by industrious people (usually men) and formed as family firms, provided resources needed at the time, such as grist mills or small-town merchants or craftsmen. As years passed they evolved to become prominent companies that provided goods for a developing nation. For example, the C.H. Dexter Company began in 1767 as a paper mill in Windsor Locks, Connecticut; two hundred years later the company had grown to be an international conglomerate of specially papers with factories in North America, Europe and Asia.

These businesses were formed by businesspeople (usually men) who had strong visions for success. Often headed by descendants of the founders, these businesses took great pride in the company’s legacy and frequently harkened back to the founder’s vision and achievements.

The Business History Collections in Archives & Special Collections holds the records of many prominent companies that were formed by visionary people (usually men). The collections noted here are mostly those consisting of the company records, but many of the records also include the personal papers of the founders and their families. It is these documents that provide a fascinating look into the motivations and mindsets of the people (usually men) who formed and headed some of the state’s most powerful companies.