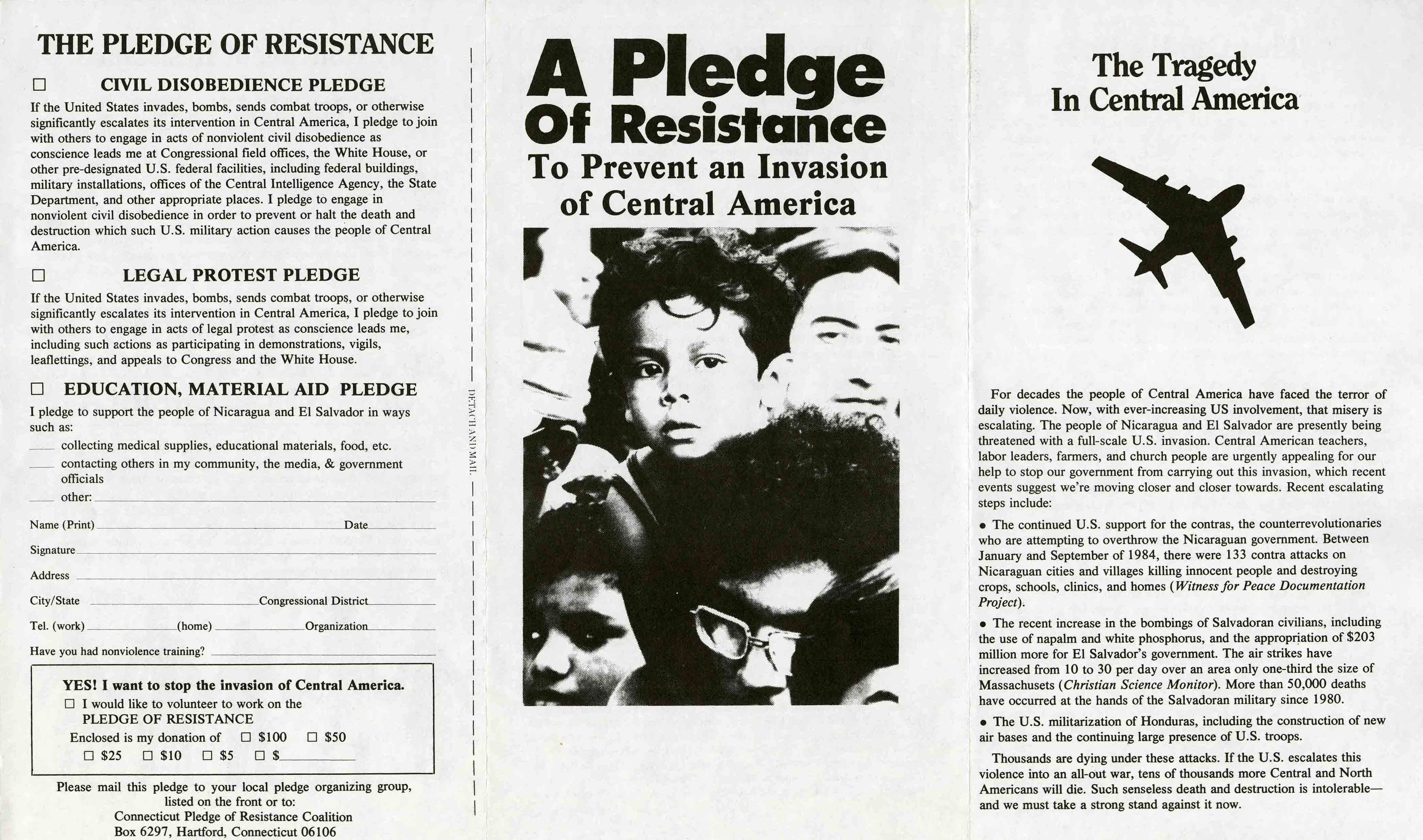 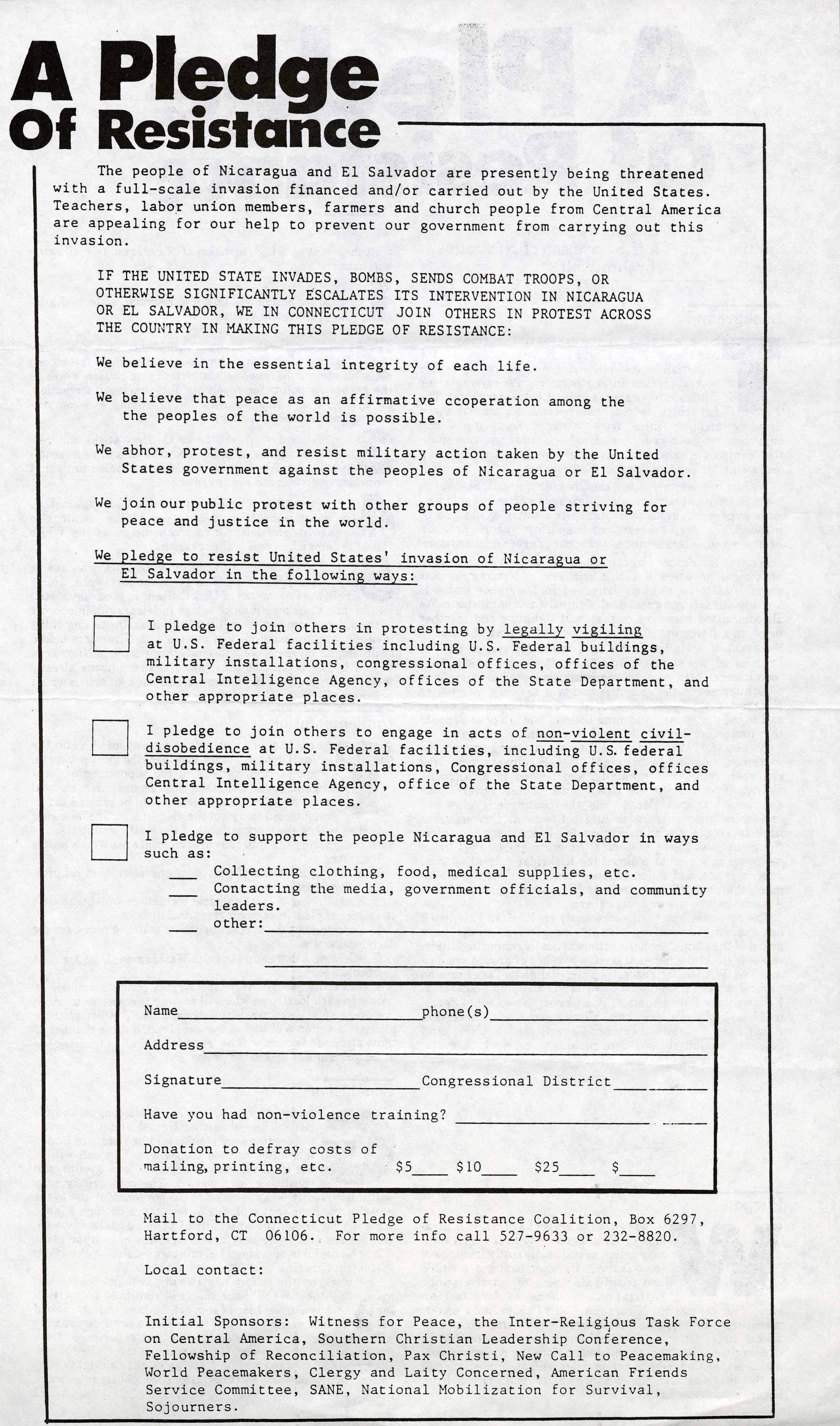 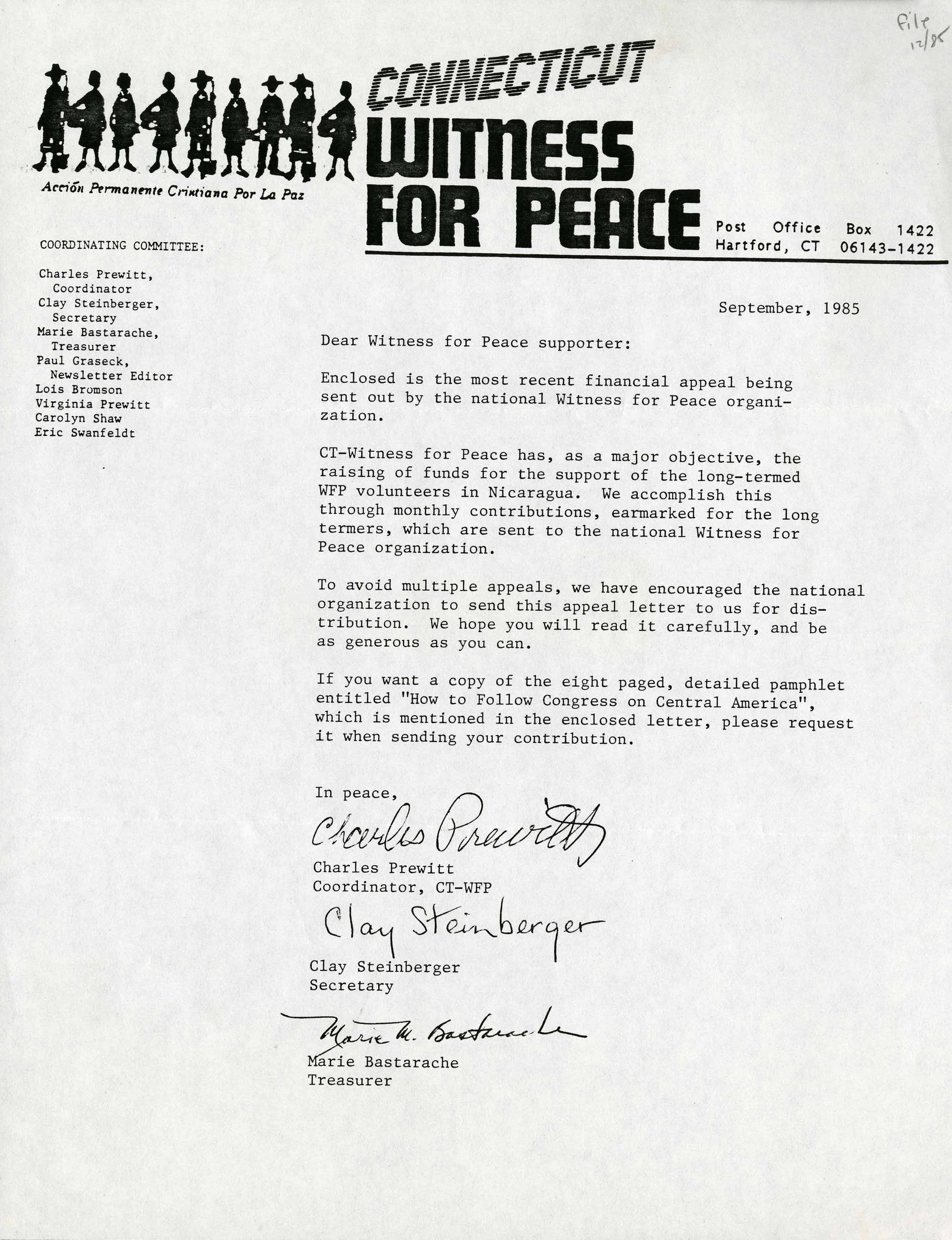 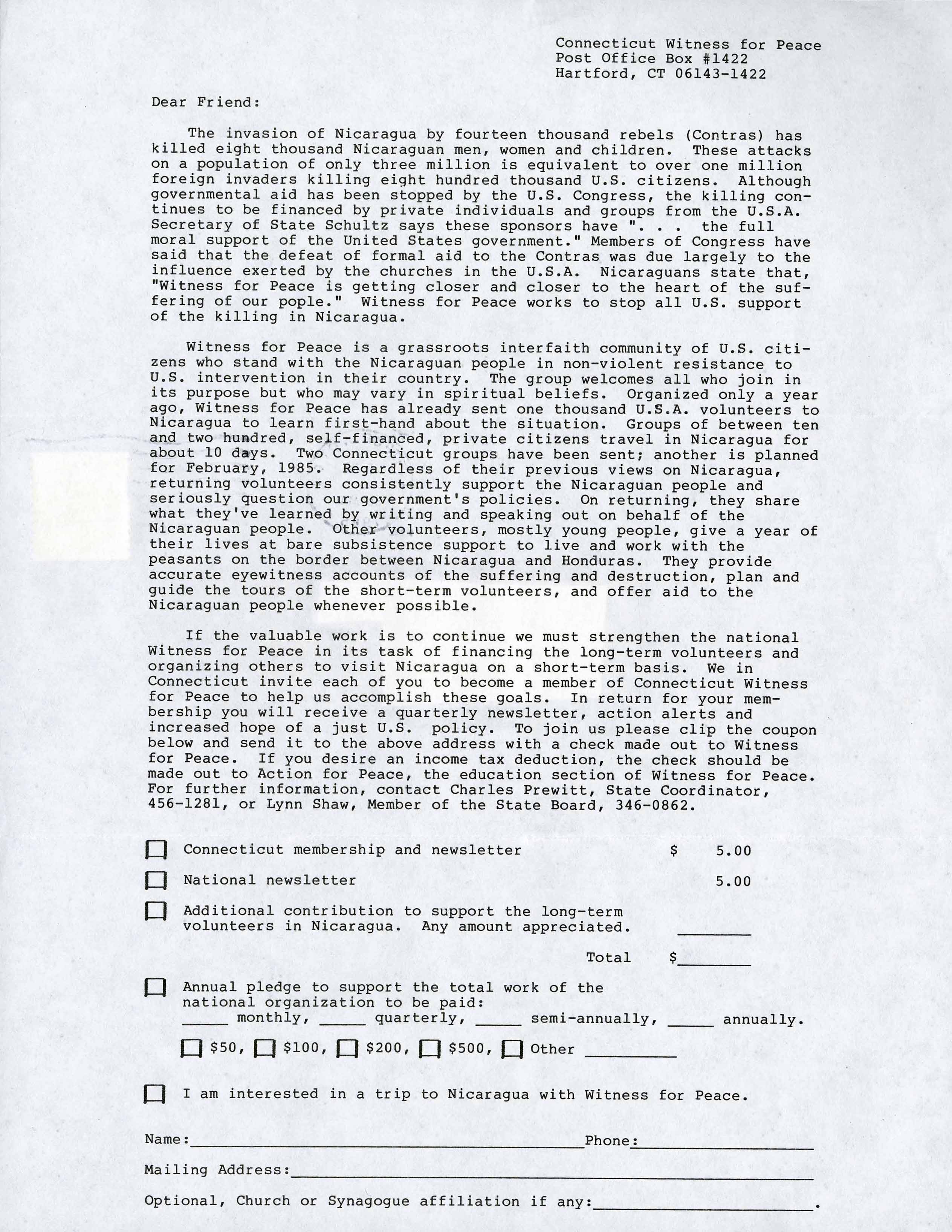 In 1979, the Sandinista National Liberation Front (Frente Sandinista de Liberación Nacional, or Sandinistas), a revolutionary political party organized on Marxist-Leninist principles, came to power in Nicaragua by helping to overthrow the long-ruling Somoza family dynasty. Soon after, the Sandinistas faced concerted opposition from the Contras, a loosely-affiliated set of guerilla groups opposed to the new left-wing government. The U.S. administration of Ronald Reagan directly supported the Contra rebels, providing them with money, training, and supplies. After this support became illegal by acts of Congress in 1982-84, the Reagan administration secretly used the profits from illegal arms sales to Iran to continue funding the Contras, an action that later erupted into public view with the Iran-Contra Affair.

The New York Times recently reported on how Vermont Senator and Democratic-presidential candidate Bernie Sanders opposed the actions of the Reagan administration during this period. But Senator Sanders was not the only one: thousands of Americans became involved in opposing the Reagan administration’s support for reactionary forces across Central America in the 1980s. Some of the organizations and individuals involved in the Central American solidarity movement resided here in Connecticut, a history well documented by materials held in the Archives & Special Collections at the University of Connecticut Library.

For example, materials from local chapters of Witness for Peace (WFP) and Pledge of Resistance (POR), two of the largest organizations involved in the Central America solidarity movement, can be found in our extensive Alternative Press Collection. Witness for Peace was founded in 1983 by faith-based activists opposed to the Reagan administration’s support for the Contras. During the 1980s, WFP chapters brought thousands of Americans to Central America to document the horrors of war and accompany Central Americans in warzones. Pledge of Resistance, also founded by faith-based groups in 1983, grew into a national campaign to get ordinary Americans to pledge their opposition to U.S. intervention in Central America. By the time Ronald Reagan left office in 1989, as many as 100,000 people in the United States had made the pledge, and many thousands had also participated in non-violent protests against Reagan’s policies.

The Alternative Press Collection also holds records from similar organizations, such as the Connecticut Central American Network and the Connecticut Committee for Medical Aid to Nicaragua, among many others. Archives & Special Collections also hold the North American Congress on Latin America (NACLA) Archive of Latin Americana, an extensive collection of primary and secondary sources on Latin America. These materials include significant documentation on the Central American solidarity movement from both the United States and Central America. Finally, the archives also holds other relevant collections like the International Rescue Committee, Central America Records, an organization dedicated to helping immigrants from Central America reach the United States in the 1980s and 1990s, and the personal papers of Steve Thornton, a labor activist and organizer from Hartford, Connecticut, whose papers contain a range of documentation on activism against U.S. involvement in Central America.

If you’re interested in learning more about the 1980s Central American solidarity movement, we invite you to view these collections in the reading room at Archives & Special Collections. Our staff is happy to assist you in accessing these and other collections in the archives.