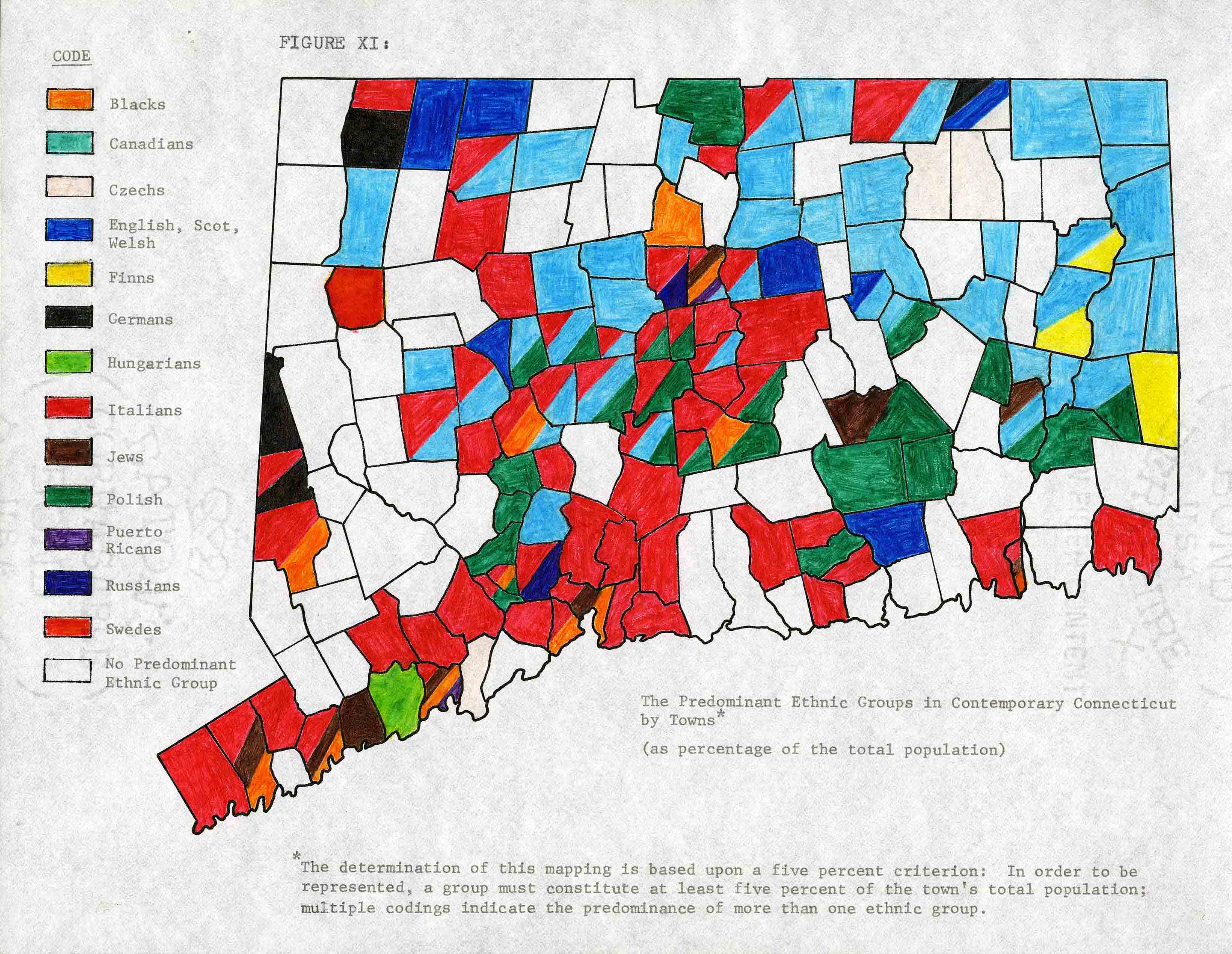 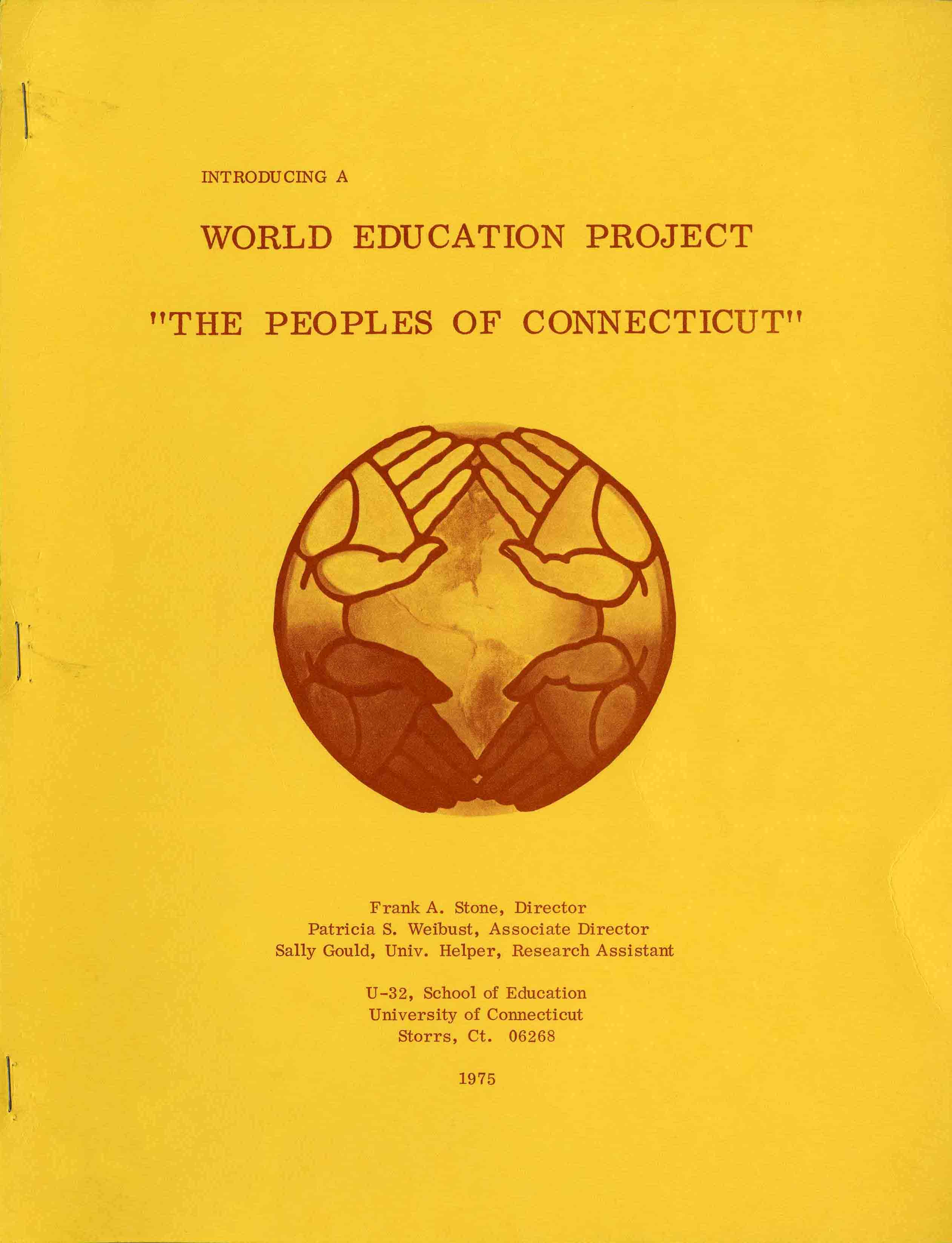 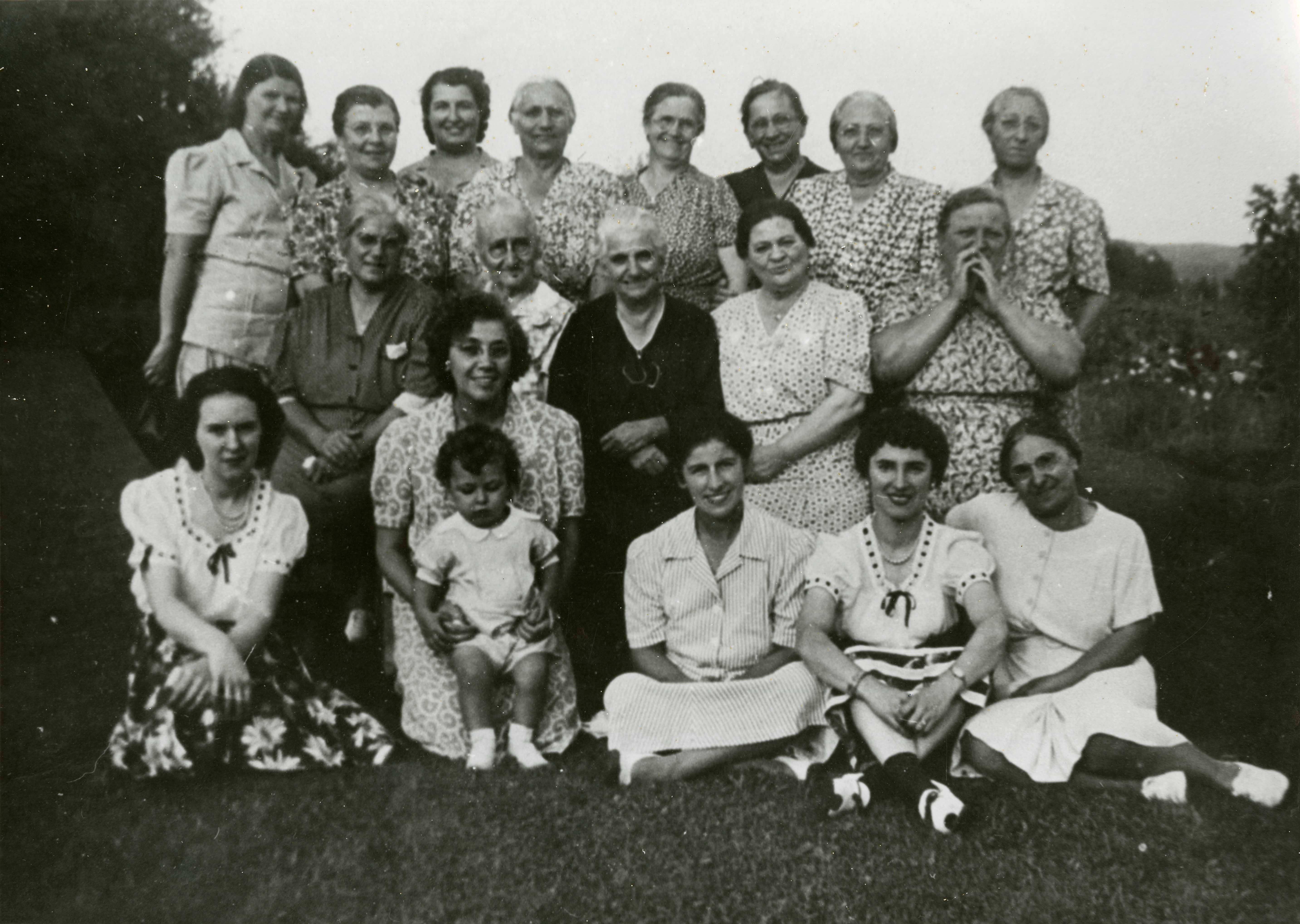 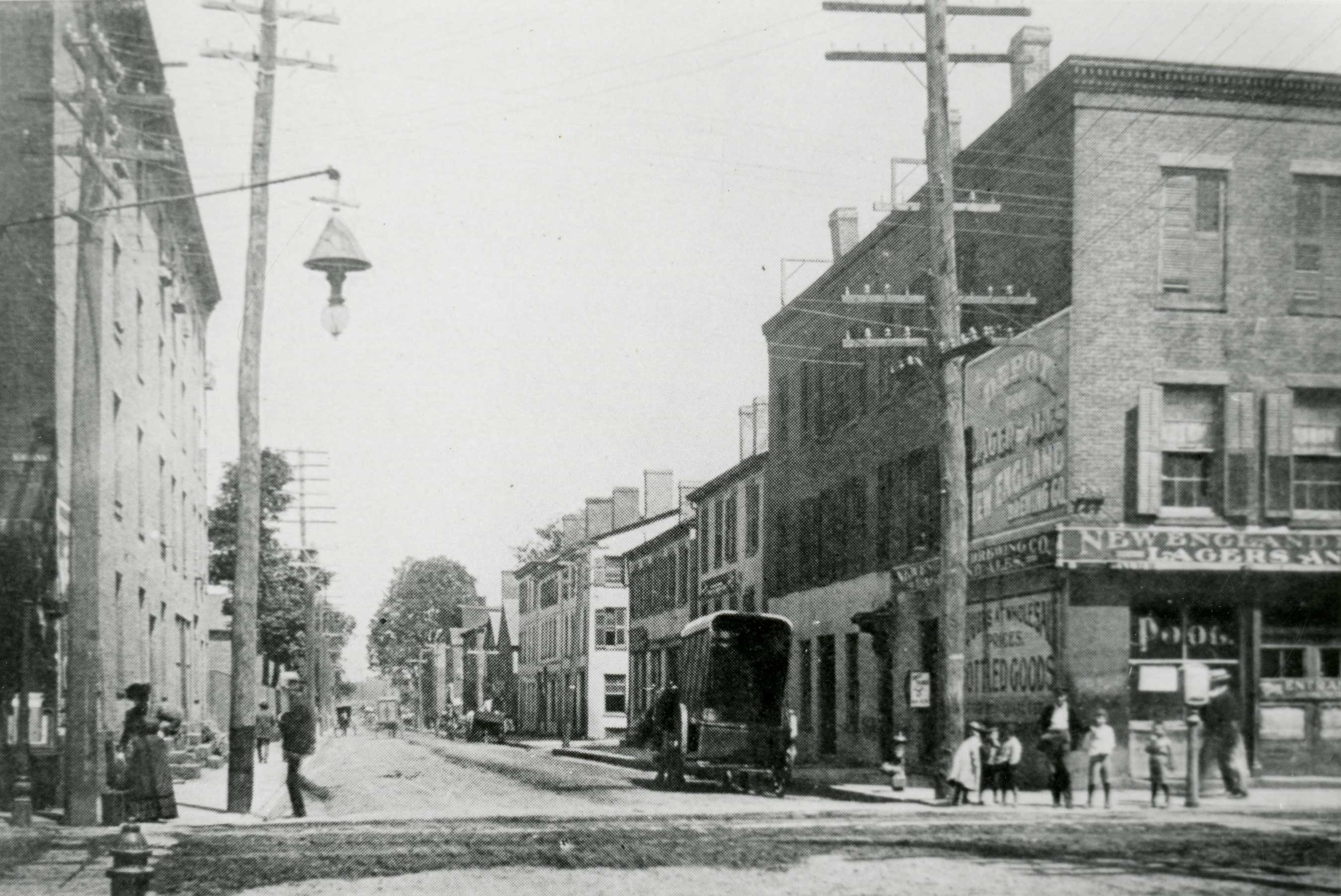 When John Lukasavicius first came to this country, he went weeks without seeing the sun. In 1903, Lukasavicius left his native Lithuania at the age of twenty to join his father in the Pennsylvania coal fields. Soon after he arrived, he found himself heading underground before sunrise and working in the pits until after dark. He only lasted three weeks. Lukasavicius told his father he didn’t like the miner’s life, and left to look for something better.

He joined some relatives in Grand Rapids, Michigan, where he found work in a furniture factory. This job was more to his liking. Not only did it pay better, but bright sunlight streamed in through the windows each day, bathing the shop floor in a warm glow. Despite his rough beginnings, Lukasavicius grew to enjoy his new life in the United States, eventually settling in New Britain, Connecticut.

Lukasavicius told his story to an employee of the Works Progress Administration in 1939. Created by President Franklin Roosevelt four years earlier, the WPA grew to be one of the largest and most diverse New Deal jobs programs. It employed millions during the Great Depression, often in public works projects like roads, bridges, and dams. But it also hired writers, artists, and photographers to study and document local communities.

One such project was the Connecticut Ethnic Survey, a local part of the larger WPA Ethnic Group Survey conducted by the Federal Writers’ Project. Harry Alsberg, head of the Federal Writers’ Project, wanted to represent America’s diverse population in their work. Connecticut would prove a welcome site for the project since by the 1930s, immigrants made up two-thirds of the population.

For researchers interested in the history of Connecticut’s ethnic heritage and immigration, Archives & Special Collections at the University of Connecticut holds a wealth of material on these subjects. In addition to the extensive files of the Federal Writers’ Project, the archive also holds a number of valuable oral history collections that provide a direct window onto the lives and experiences of the state’s many peoples. Among the relevant collections are:

Connecticut Federal Writers’ Project (Works Projects Administration) The collection comprises research materials for the Connecticut Ethnic Survey, carried out by the local office of the WPA Federal Writers’ Project between 1936 and 1939. The material covers all aspects of the immigrants experience and represents people from England, Ireland, Germany, Italy, Poland, and other European countries. It also covers the experience of African Americans who migrated to Connecticut during the Great Migration. Along with surveys and interviews with individuals, the material contains extensive written research produced by WPA employees on work, housing, history, community organizations, education, racial resentment, and many other aspects of the immigrant experience. While a finding aid is not available online, an extensive card catalog is available for researchers to consult in the Archives & Special Collections reading room. Digitized materials can be found here: https://archives.lib.uconn.edu/islandora/object/20002%3A19720002

University of Connecticut, Peoples of Connecticut Project Records The collection comprises a wide variety of material from the Peoples of Connecticut Project. The Project began in 1974 with the goal of educating students about Connecticut’s ethnic heritage. Through research, oral history, and curriculum development, the project provided teaching and learning guides to help students learn about the Connecticut’s rich ethnic heritage. Materials from all aspects of the project are reflected in the collection, from administrative and research files, curriculum guides, bibliographies, and photographs. The oral history materials have been moved to the Center for Oral History Interviews Collection. The finding aid is available here: https://archivessearch.lib.uconn.edu/repositories/2/resources/590 and digitized material can be found here: https://collections.ctdigitalarchive.org/islandora/object/20002:19790014

University of Connecticut, Center for Oral History Interviews Collection The collection comprises interview transcripts conducted by the University of Connecticut Center for Oral History, and individuals and programs associated with the Center. The Center began life as the Oral History Project in 1968 and after expanding over the 1970s was made a center by the UConn Board of Trustees in 1981. Among other collections, the Center holds the oral history transcripts for interviews conducted as part of the Peoples of Connecticut Project. These interviews were conducted by Professor Bruce Stave, who also served as Director of the Center. The finding aid can be found here: https://archivessearch.lib.uconn.edu/repositories/2/resources/984 and digitized material can be found here: https://archives.lib.uconn.edu/islandora/object/20002%3A19840025

Waterbury (CT) Area Immigrant Oral History Collection, University of Connecticut Urban and Community Studies Program The collection comprises digitized transcripts from oral history interviews conducted by students enrolled in Professor Ruth Glasser’s history courses at the University of Connecticut, Waterbury campus. Most of the interviews are with immigrants living in Waterbury and surrounding towns who came to the United States after 1965. Immigrants from countries in Latin America and the Caribbean, especially Puerto Rico, are well represented. As are immigrants from Albania and ethnic Albanians from Macedonia. But the collection also features interviews with immigrants from other parts of Europe, Asia, the Cape Verde islands, and elsewhere. The finding aid can be found here: https://archivessearch.lib.uconn.edu/repositories/2/resources/837 and digitized material can be found here: https://archives.lib.uconn.edu/islandora/object/20002%3A20090014

Italians of New London Oral History Collection The collection comprises video tape recordings of oral history interviews with people of Italian descent living in the area of New London, Connecticut. The interviews were conducted by Jerome Fischer, director of the Jewish Federation of Eastern Connecticut, based in New London. The finding aid can be found here: https://archivessearch.lib.uconn.edu/repositories/2/resources/722