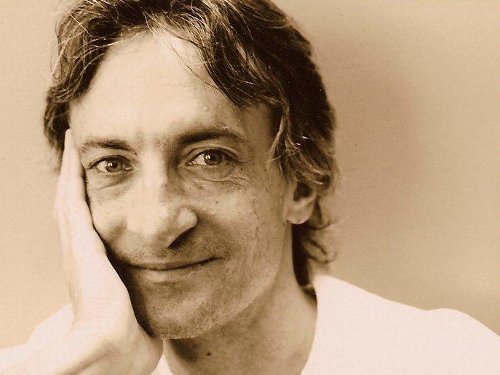 Congratulations to Chris Raschka for winning the 2012 Caldecott Medal for A Ball for Daisy, a wordless book about a little dog whose favorite possession is accidentally destroyed.  When interviewed on NPR, Raschka tells Robert Siegel of All Things Considered that creating the book was “certainly a challenge. It went through many, many variations.”  This is Raschka’s second Caldecott Medal; his first was for Hello, Goodbye Window in 2006 and in 1994 he received a Caldecott Honor  for his Yo! Yes?  Raschka appeared at the 2008 Connecticut Children’s Book Fair and we hope to see him again soon.  Congratulations, Chris!