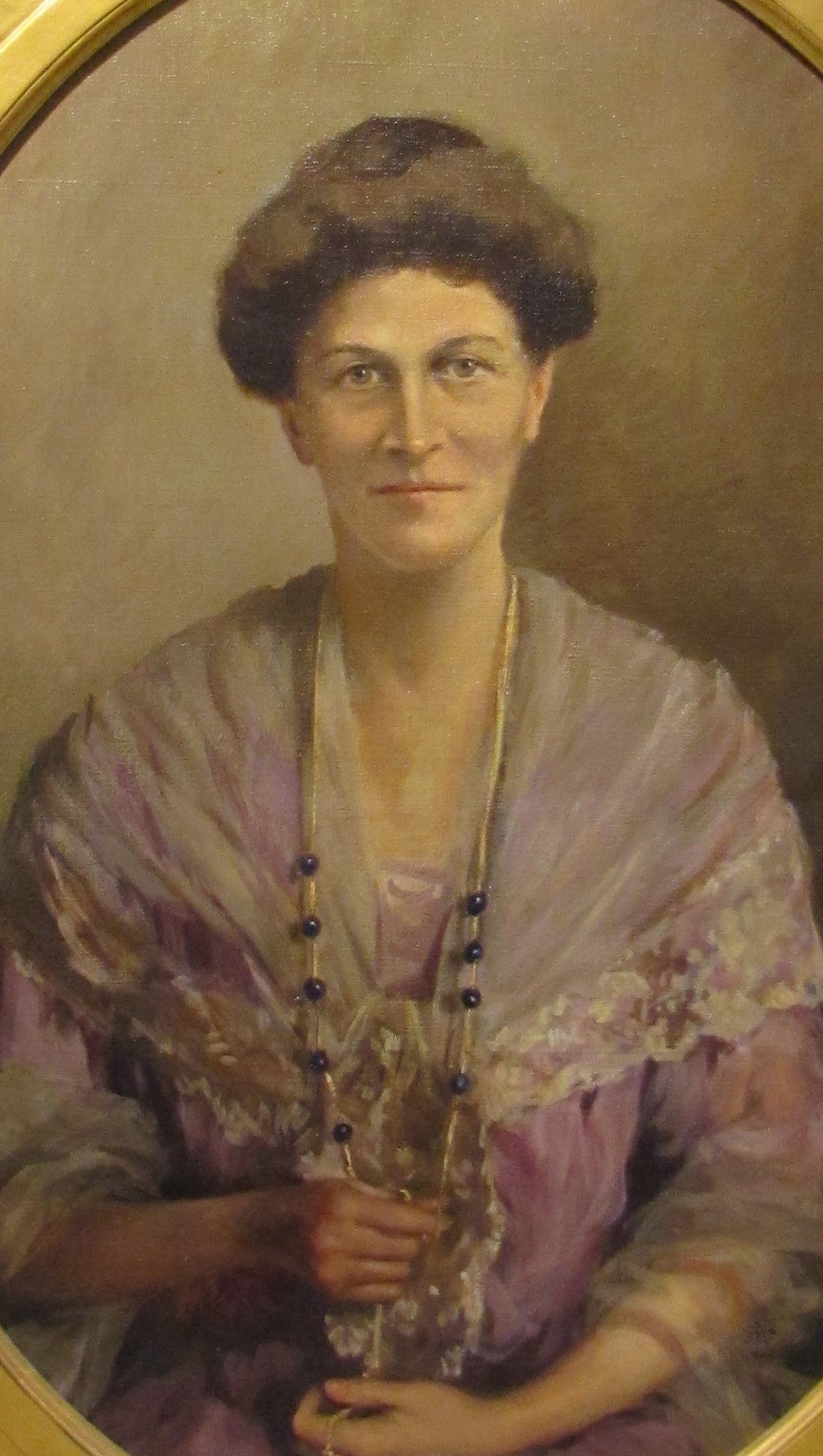 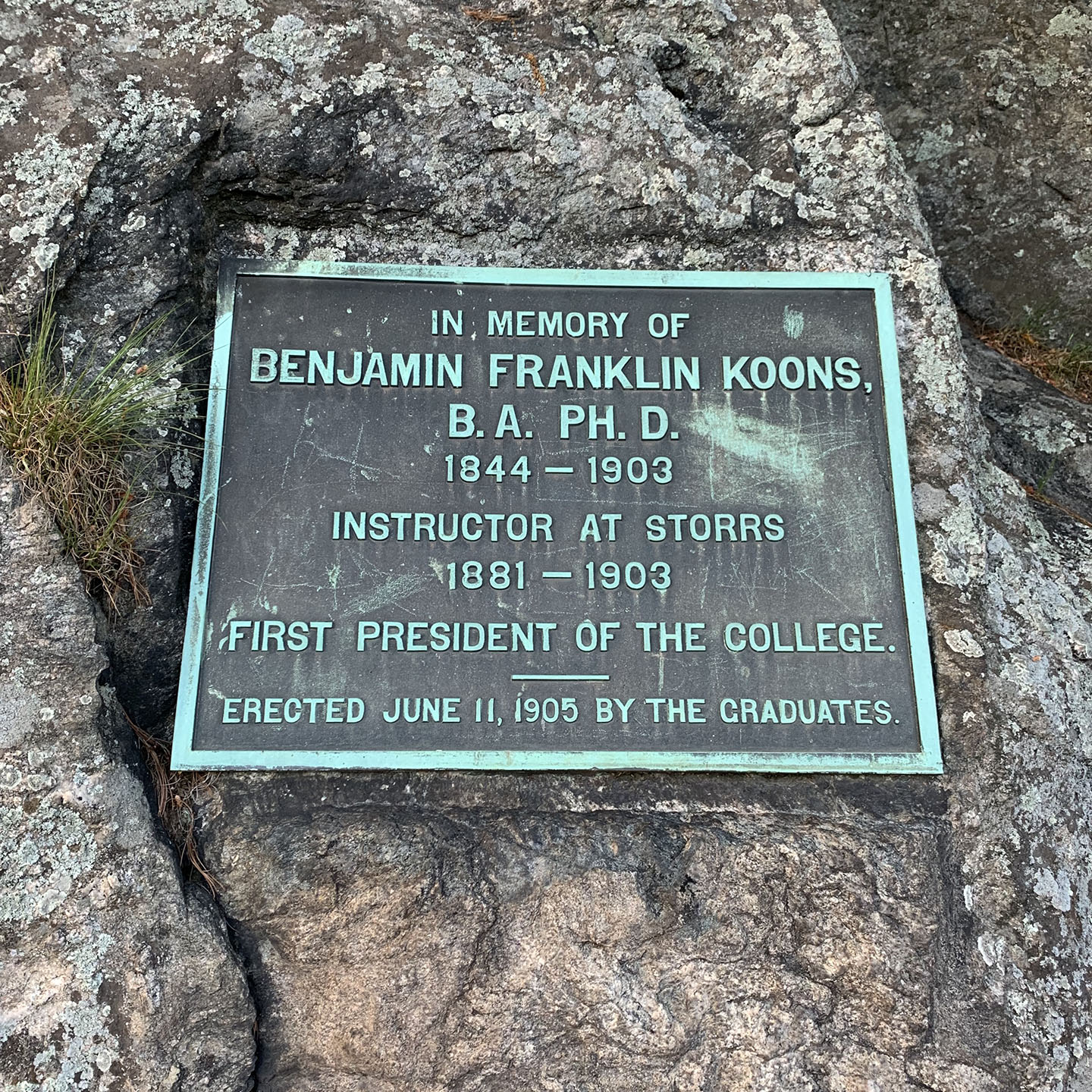 Commemorative plaque for President Benjamin F. Koons
One of our favorite NCLC donors, Tomie dePaola, is the cover guy for the winter 2012/2013 Kearsarge magazine, with a great article inside written by John Walters accompanied by lovely photography by Tom McNeill.  Now 78 years old, Tomie has published something like 250 books.  His newest book, The birds of Bethlehem, is a retelling of the Nativity story from a bird’s perspective.  John Walters interviewed Tomie about his life and love of reading and art, his teaching career, and his outlook on the many awards he has received.  His favorite, Walters reports, is that his hometown of Meriden, Connecticut, named its children’s library after him.

The Angel for Tomie’s 2012 Christmas card is a “re-imagining” of one of his designs for a hand-screened greeting card business in Vermont in the late 1950’s.  Tomie has changed the background, added color and lettering, and reports, “It’s an interesting thing to take an image that is fifty-plus years old and re-visiting it.”

Tomie’s house is full of ornaments he has designed himself, in addition to a large collection of folk art from around the world.  And, Walters reports, “plenty of poinsettias.”