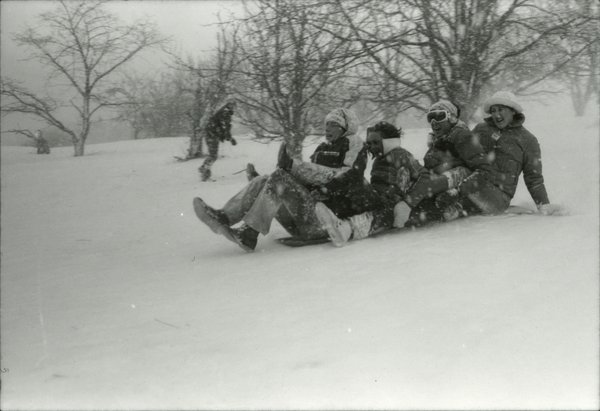 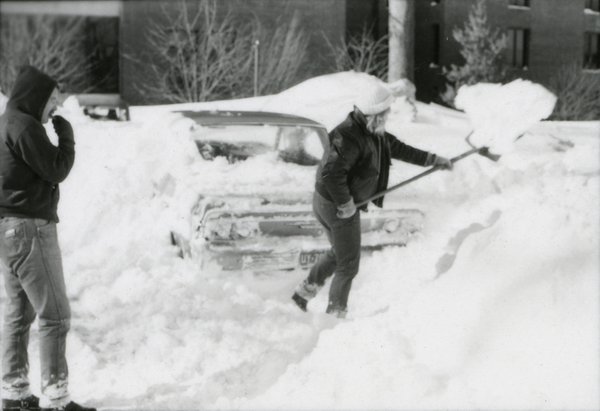 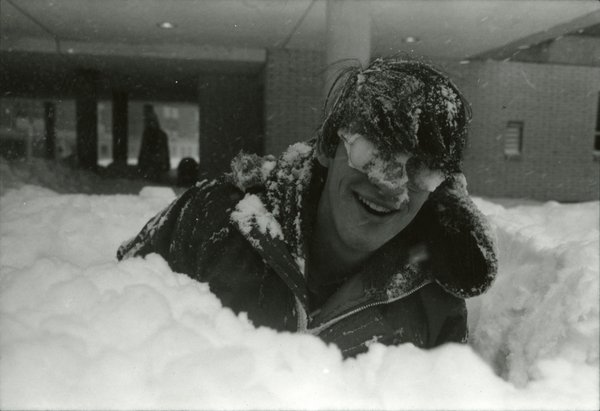 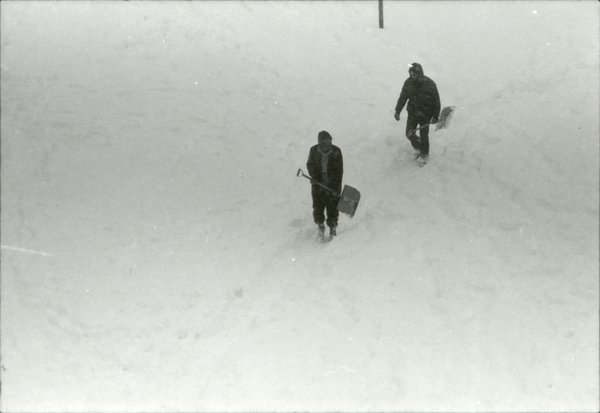 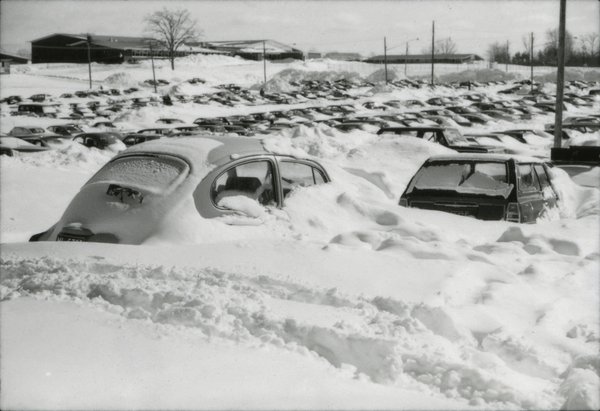 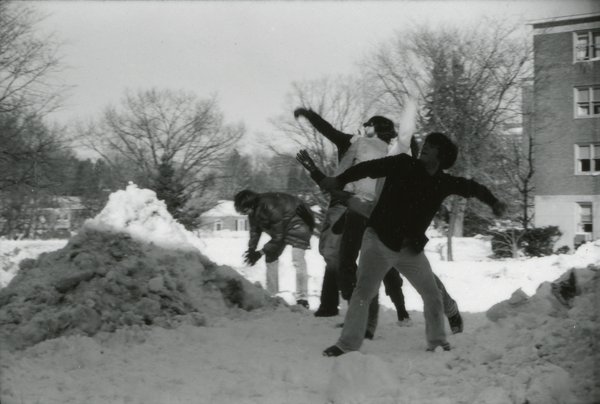 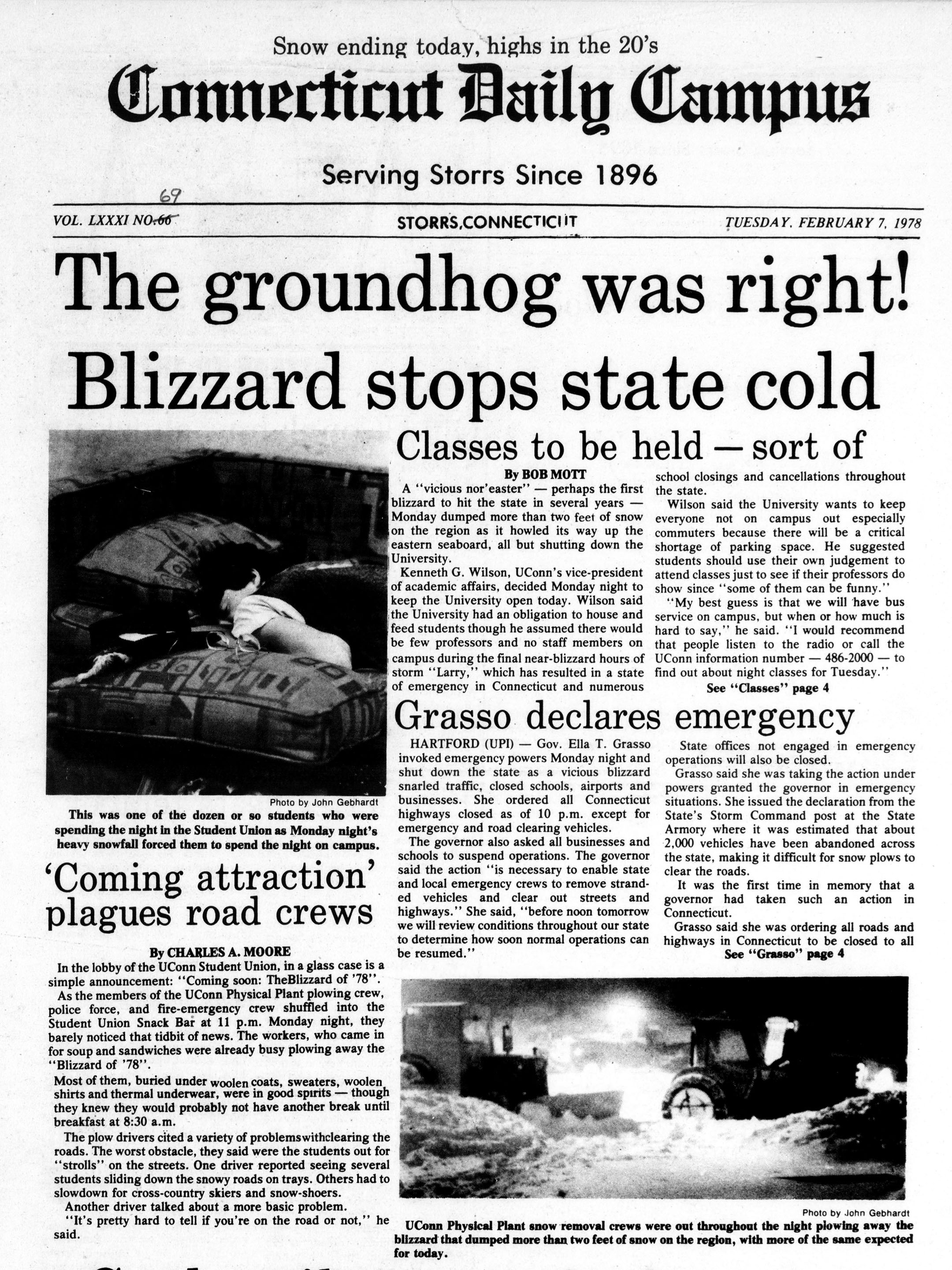 daily_campus_1978_02_07
It started snowing in the early morning of February 6, 1978, in Connecticut and across the entire area from New York City up through New England. Thirty hours later there were over two feet of snow in some places, including on the University of Connecticut campus in Storrs. The famous Blizzard of 1978 is still one for the record books, with the cost for damage over $25 million statewide and the deaths of six people including four men who had heart attacks from shoveling snow. Governor Ella Grasso shut down the state for three days, hundreds of cars were abandoned on state roads and thousands of people sought refuge in emergency shelters. President Jimmy Carter declared Connecticut and the other New England states a disaster area and federal troops were called in to help the state recover from shoulder high snow drifts and blocked roadways.
On the UConn campus it was more of a party atmosphere, with students having snowball fights, sledding down Horsebarn Hill, and enjoying a couple of days of no classes. Twenty students were treated at the University Health Services for snow related injuries, including one who broke his foot jumping from the upper story of a dormitory into a pile of snow below. There were reports of other students doing the same thing, except they did so with no clothes on (see the article “‘Skin’ Diving Becomes Winter Sport,” from the Connecticut Daily Campus of February 8, 1978). University Facilities was busy with round-the-clock plowing and shoveling, and classes finally resumed on February 9.