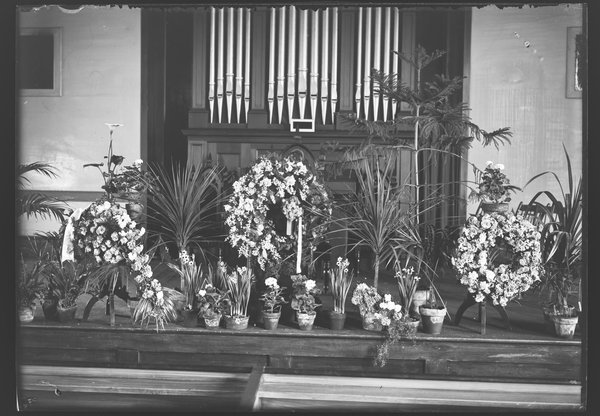 Flowers at the funeral of Benjamin Koons, December 1903 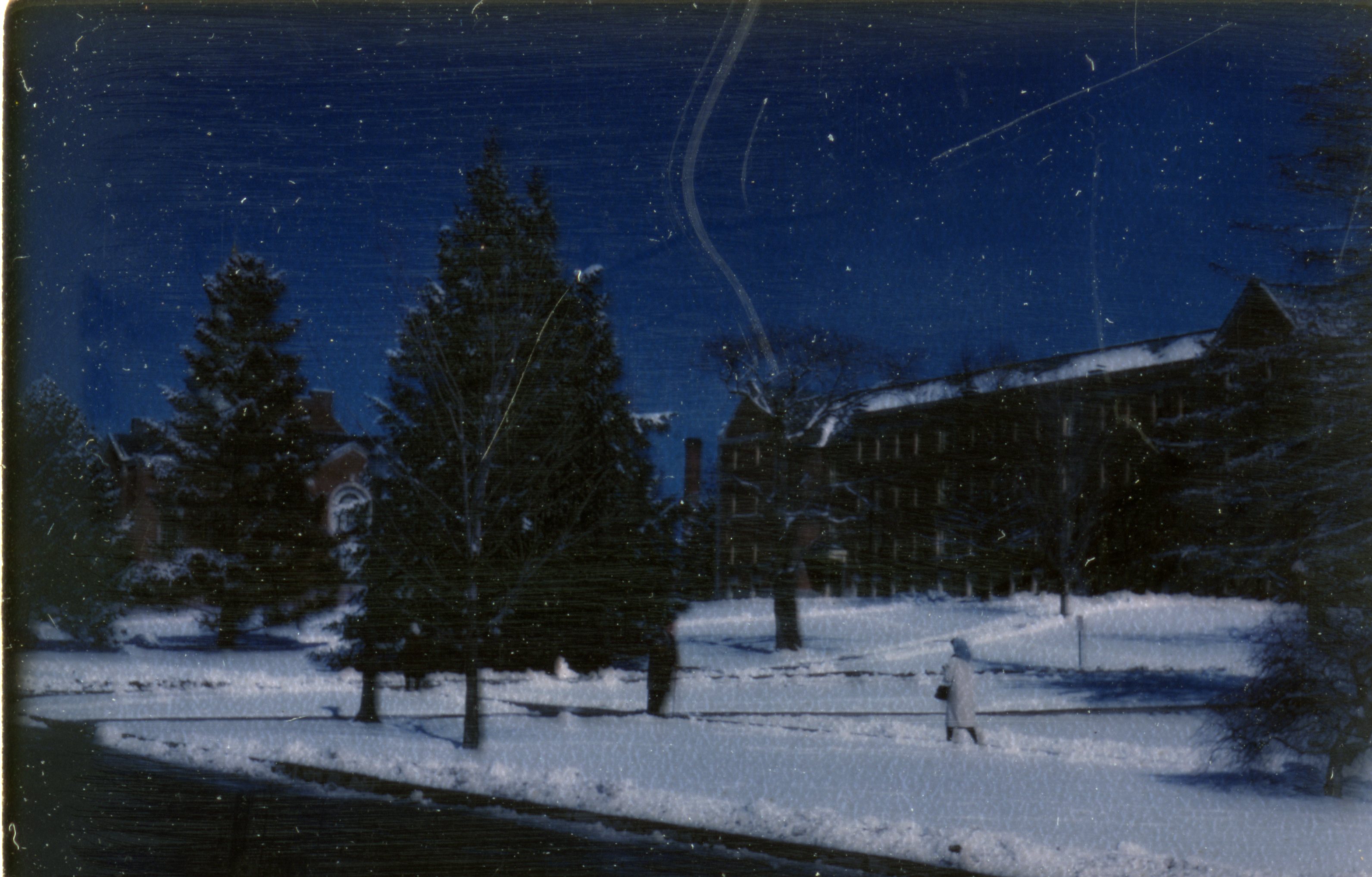 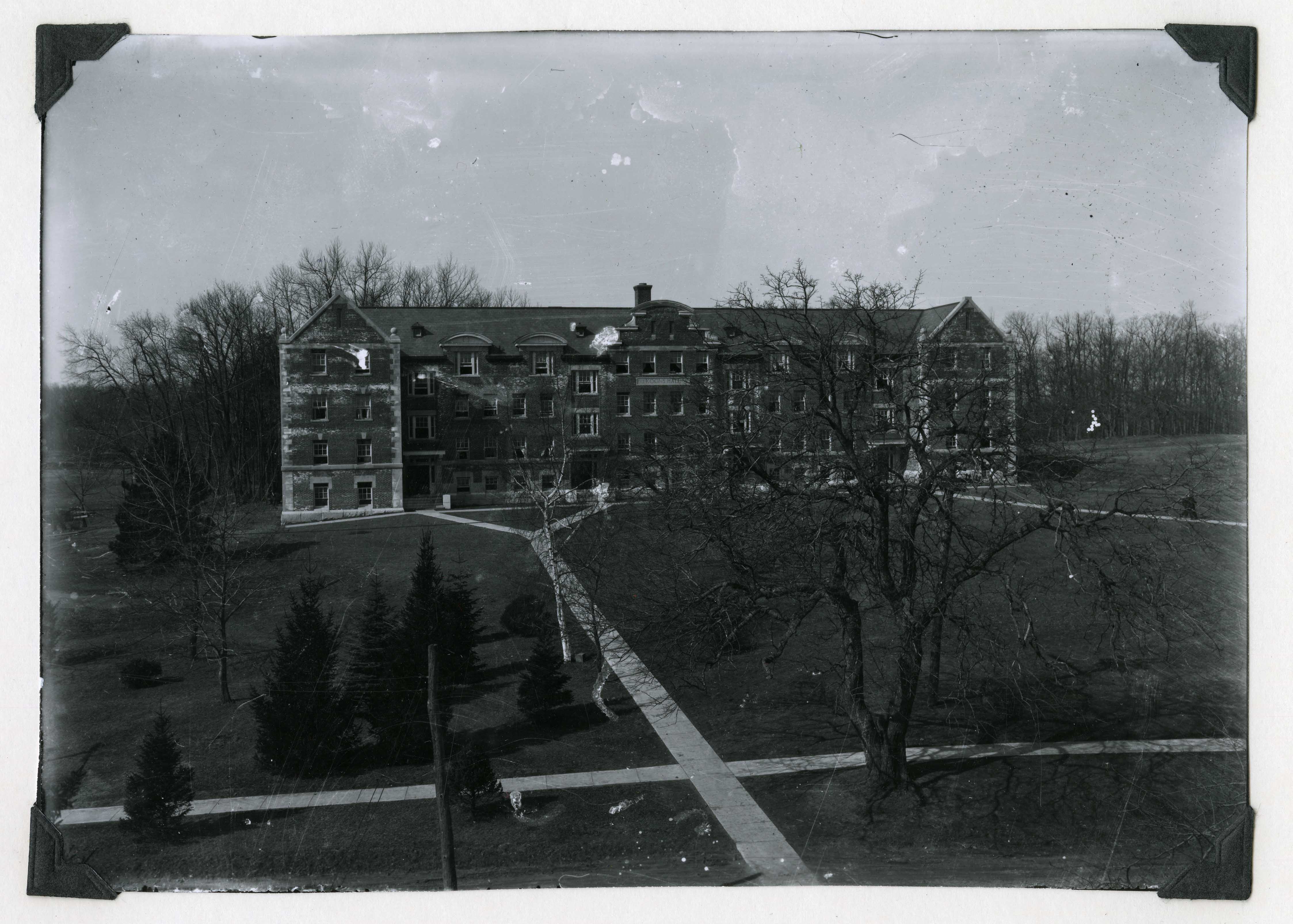 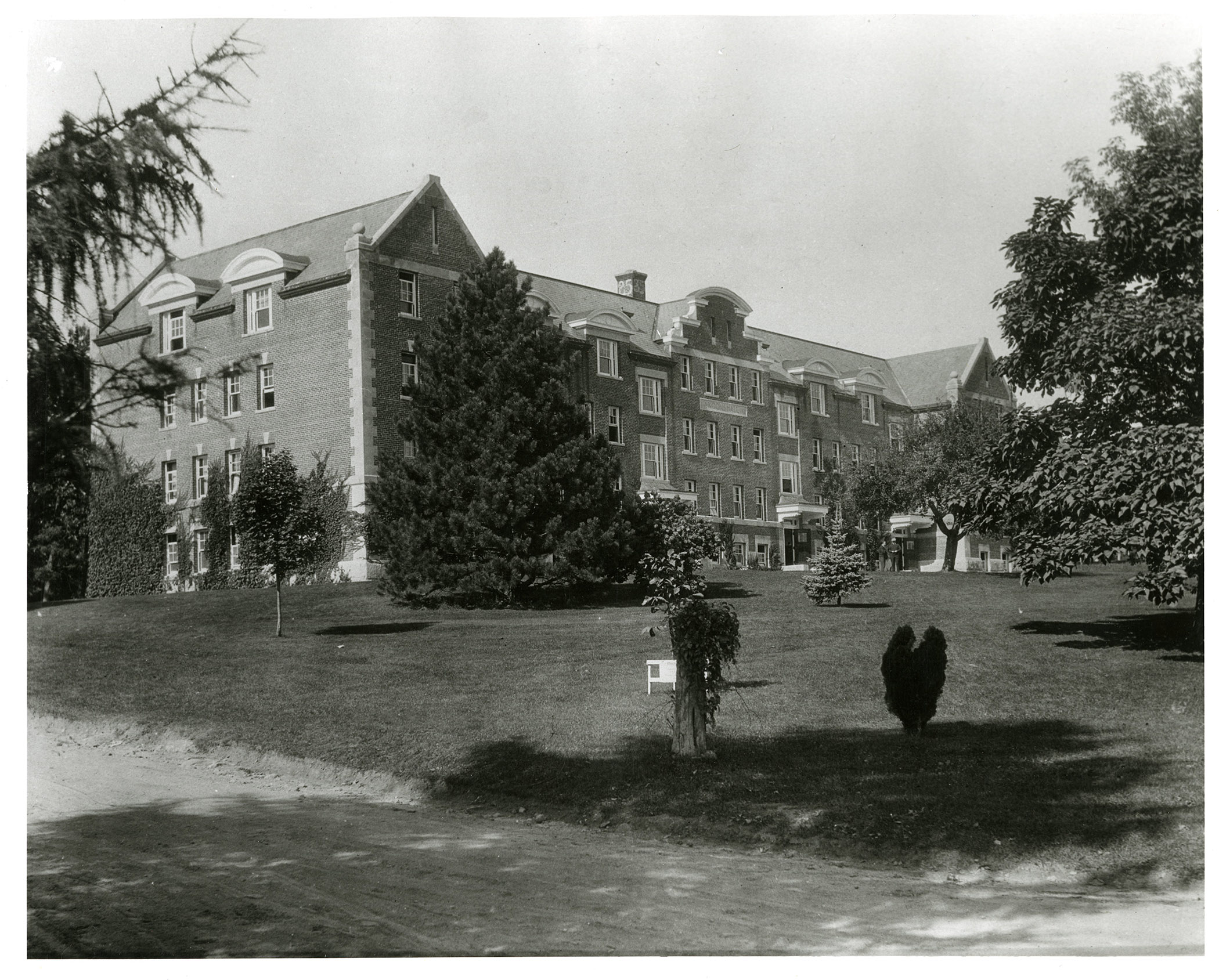 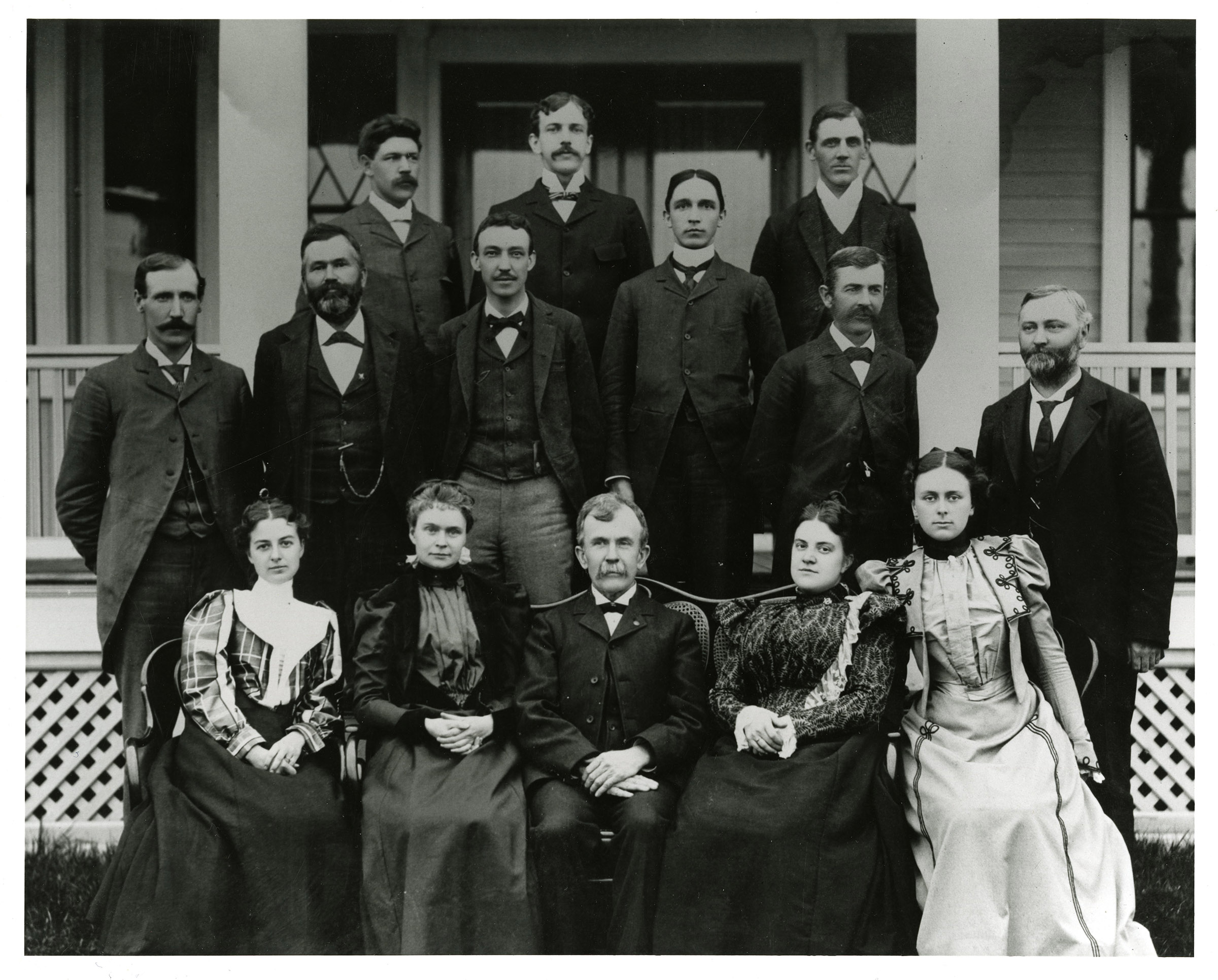 Faculty of the Storrs Agricultural College with President Benjamin Koons in the front row, 1898 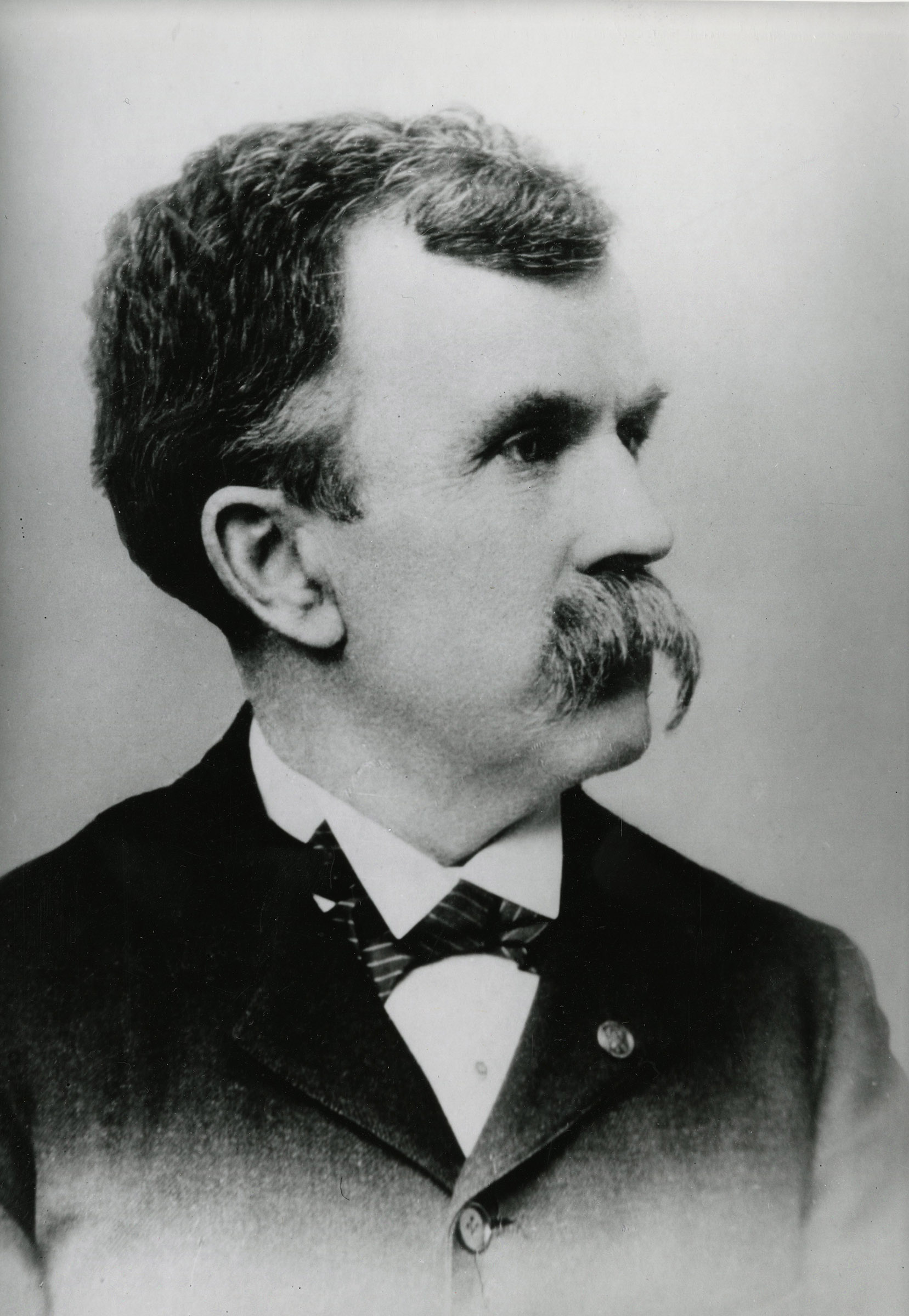 In recent years, the University of Connecticut has seen ever-larger classes of students arrive on campus each fall, swelling the school’s already overburdened facilities. But it was ever thus. Around the turn of the twentieth century, an expanding student population at what was then called the Connecticut Agricultural College similarly overwhelmed classrooms and dormitories.

A 1904 issue of The Lookout, an early version of the student newspaper, reported that laboratories once built for soil physics were being outfitted with rows of beds. And even the president’s residence was overtaken by nine students and two instructors. The president and his wife had to relegate themselves to two small rooms in another building on campus.

In response, the Connecticut General Assembly appropriated funds for new construction in 1911. One building to emerge out of this appropriation was Koons Hall, built in 1913 as a men’s dormitory at the cost of $75,000. The building was almost an exact replica of Storrs Hall, built just a few years before in 1906. Koons Hall was named after Benjamin Franklin Koons, an early faculty member and the first president of what would become the University of Connecticut.

Koons was born in Sulphur Springs, Ohio, in 1844. He was one of twelve children in a typical farm family, and his parents sent him and his siblings to the local school. In 1862, Koons enlisted in the Union Army and fought in several major battles, including Cedar Creek and Appomattox. He escaped major injury, and his regiment even received special praise from General Ulysses S. Grant.

After the war, Koons returned to his education, enrolling in Oberlin College in 1870. He graduated in 1874, and then spent several years teaching in schools across the South. He returned to Oberlin in 1878 to continue his education and then went on to study at Yale University. He graduated from Yale in 1881 and took a job teaching at the Storrs Agricultural School, which opened in the fall of that year.

Koons was hired as a professor of natural history, and taught classes as well as published research in a range of fields. He dedicated much of his career to the kinds of research that would serve the school’s initial focus on agricultural education. But he was also drawn into administrative work early on, and when the Board of Trustees voted to change the school’s name to Storrs Agricultural College in 1893, they appointed Koons as its president.

Yet Koon’s time as president would prove short-lived. He resigned from the position in 1897 and stepped down the following year. Although the reasons for his resignation are largely unknown, some have speculated that Koons rankled the Board of Trustees by allowing professors too free a hand on campus. Still, the school grew significantly under his direction. During the Koons years, the number of students and faculty multiplied, female students were admitted for the first time, and educational activities grew along with state funding.

After he left the presidency in 1898, Koons retained an appointment as professor of natural history and political economy. He was also appointed curator of the Natural History Museum, and his family moved into a newly-built cottage on campus. Koons died on December 17, 1903. The ceremony began at his home before moving to a local Congregational church for public services. He was finally buried in Storrs cemetery. In a final symbol of his influence on campus, former graduates served as coffin bearers while students in uniform led the procession from the church to his grave.