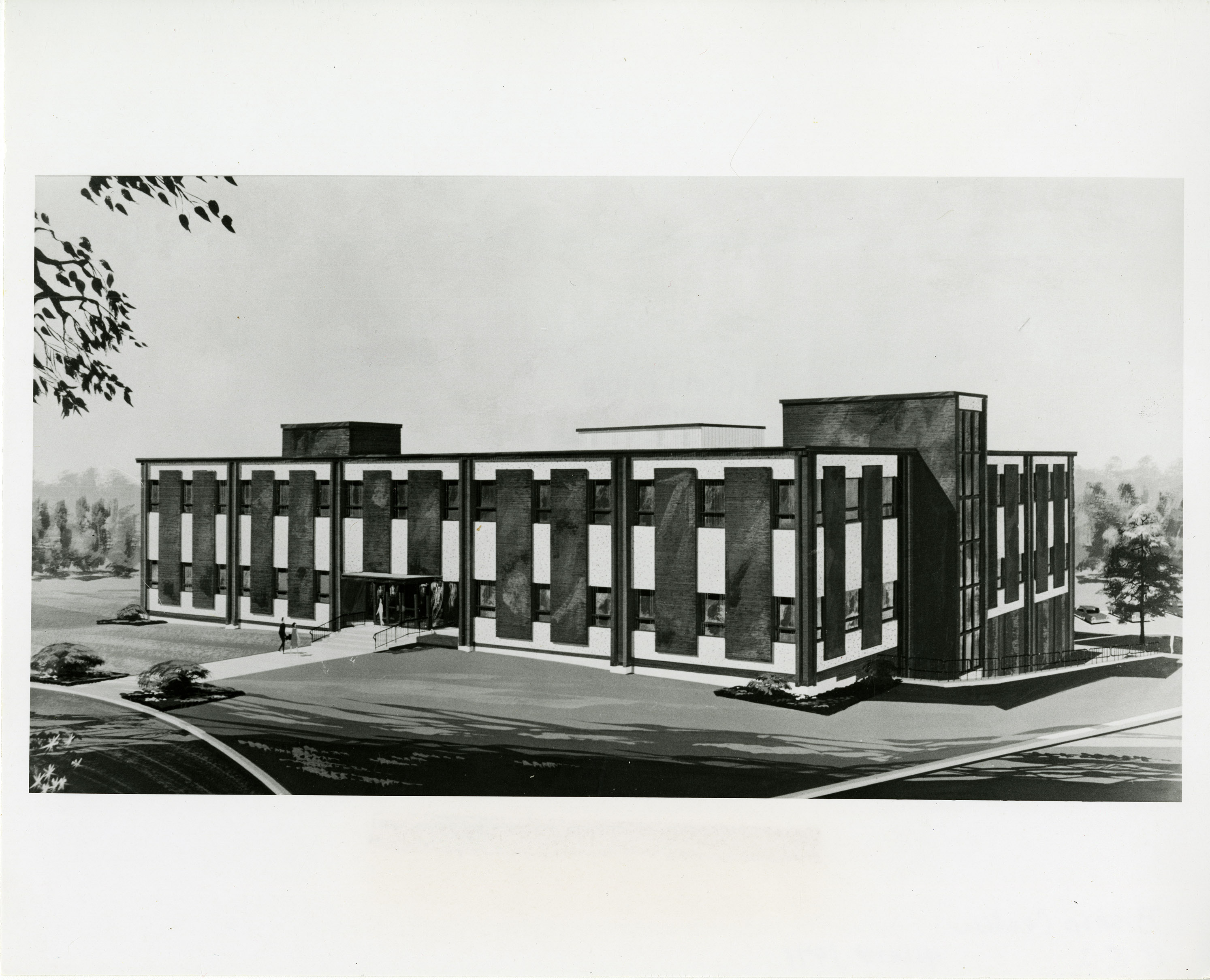 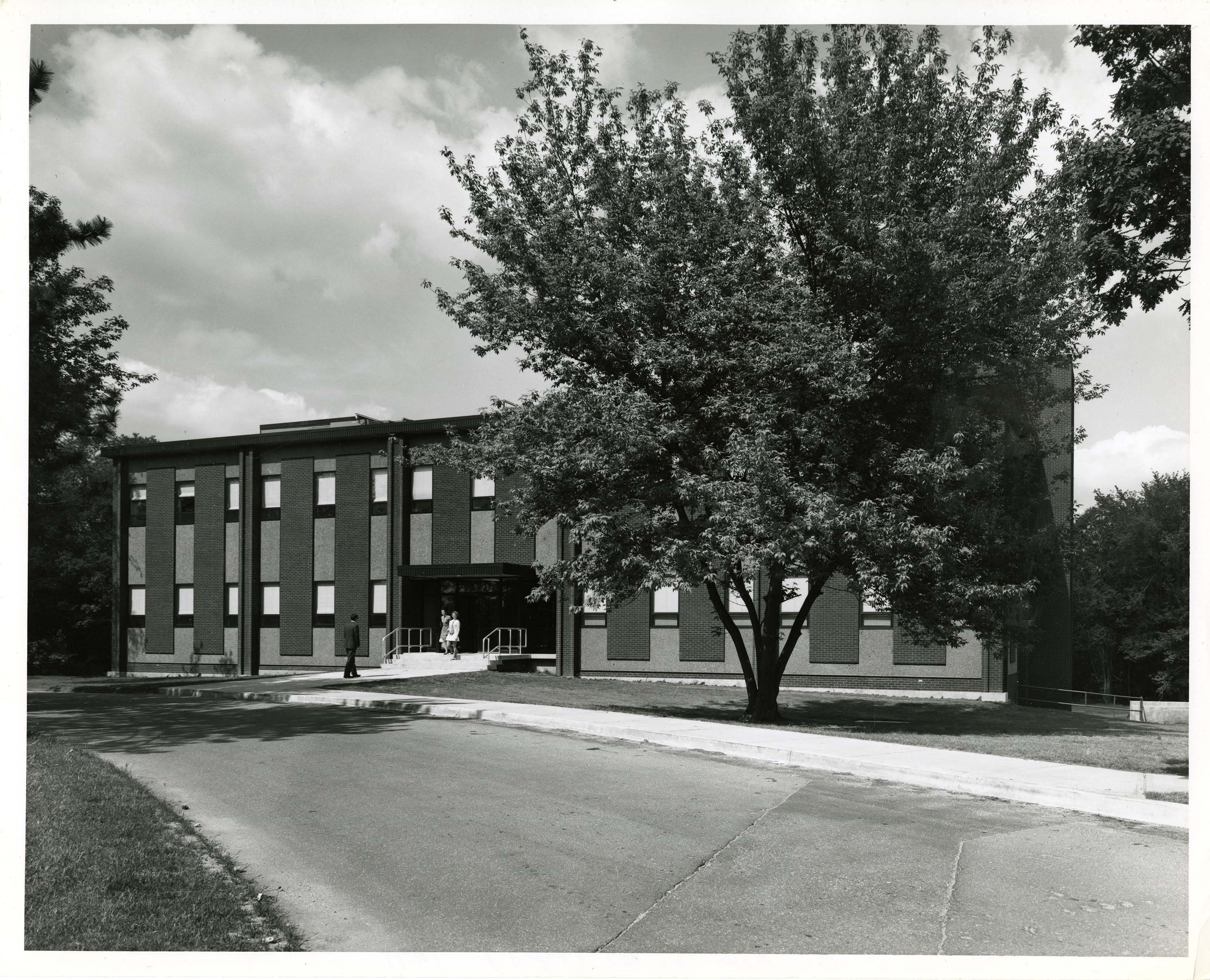 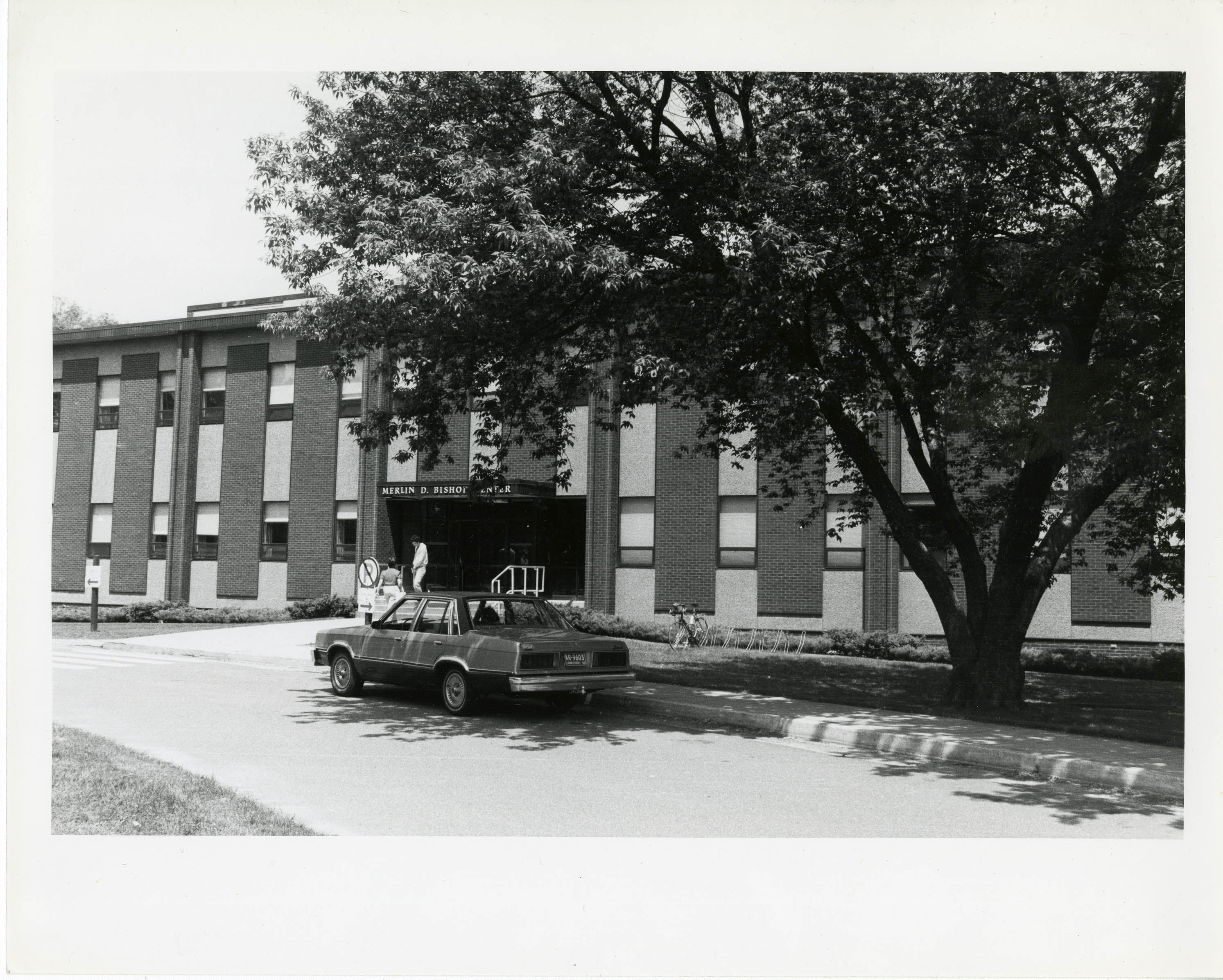 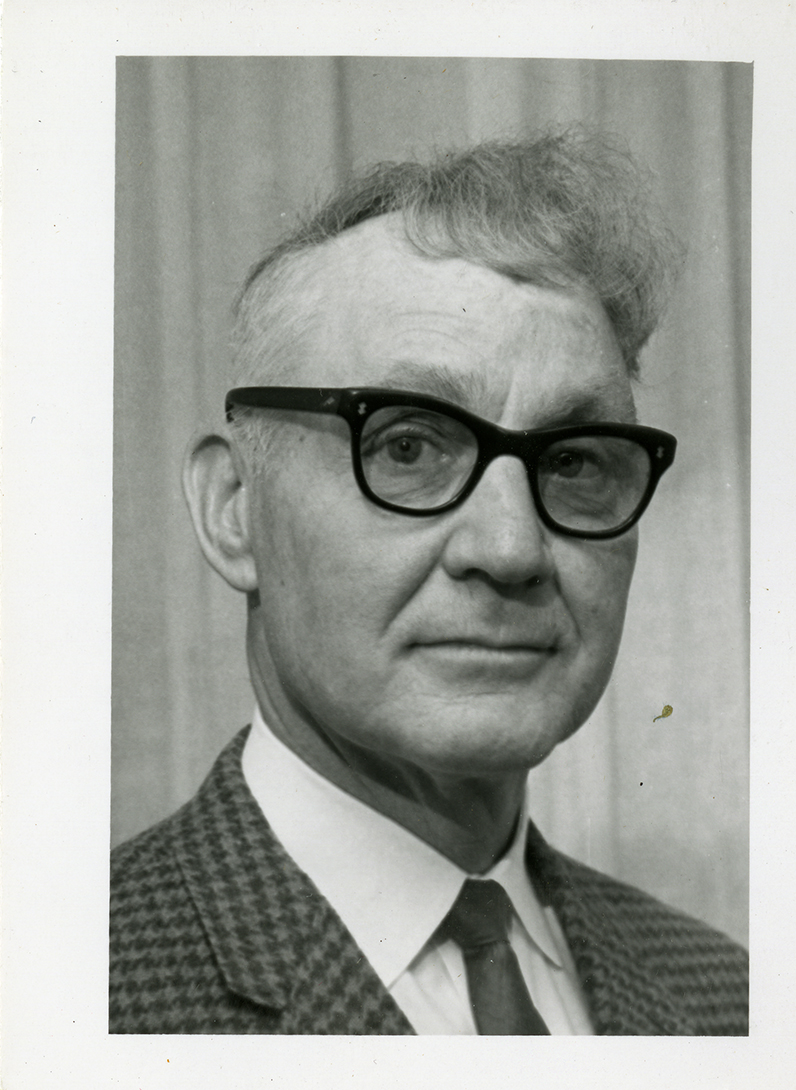 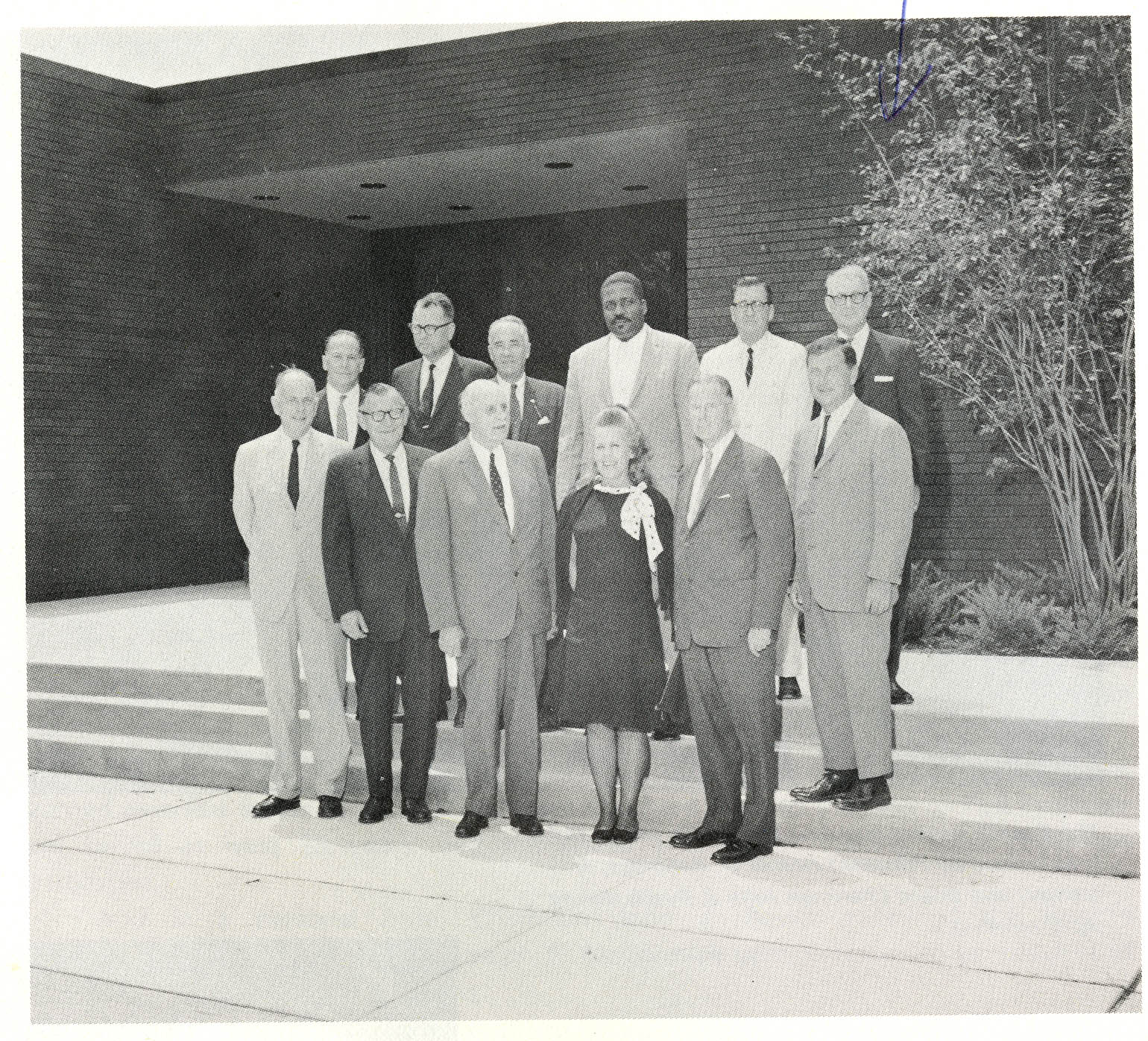 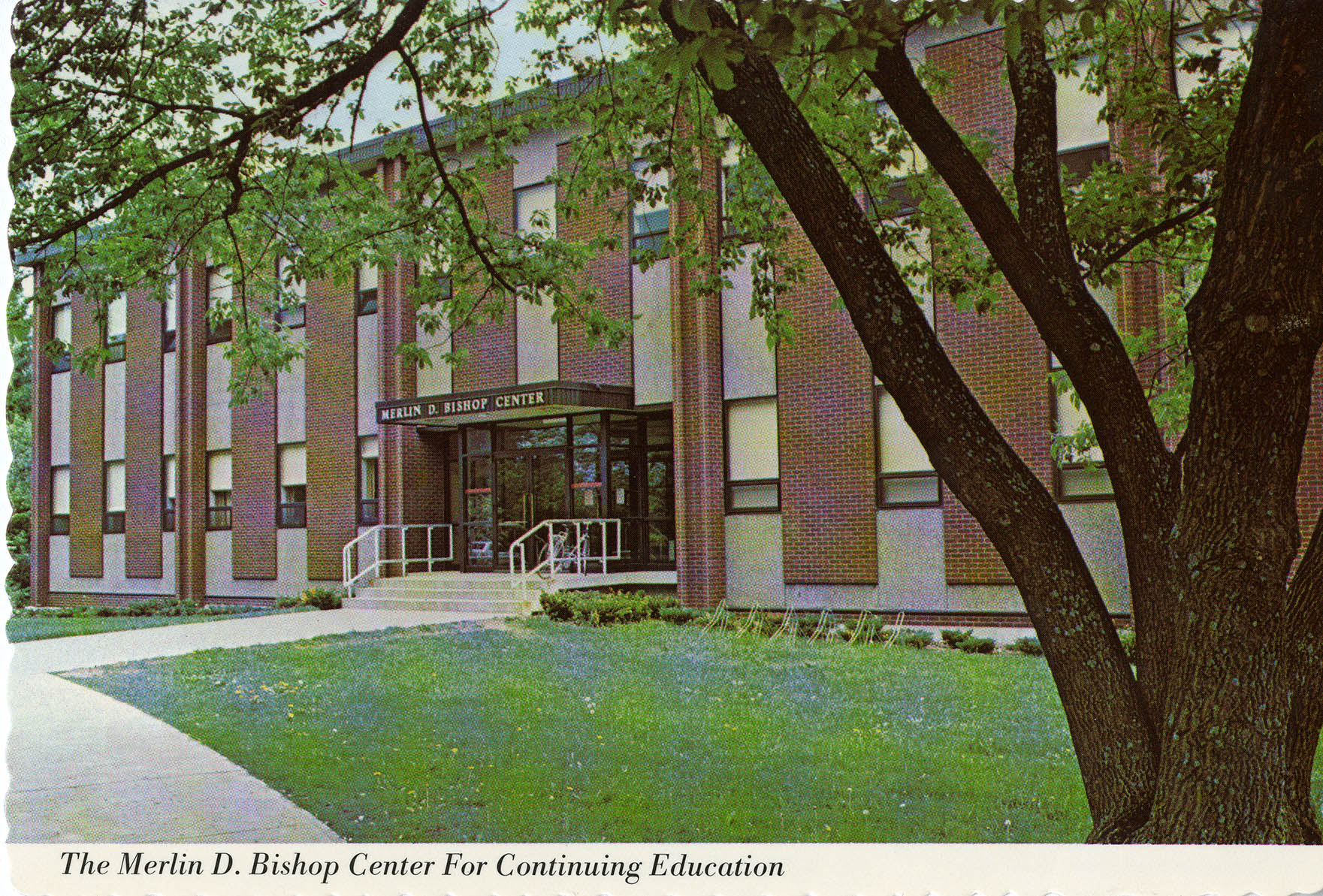 Postcard of the Merlin D. Bishop Center, University of Connecticut 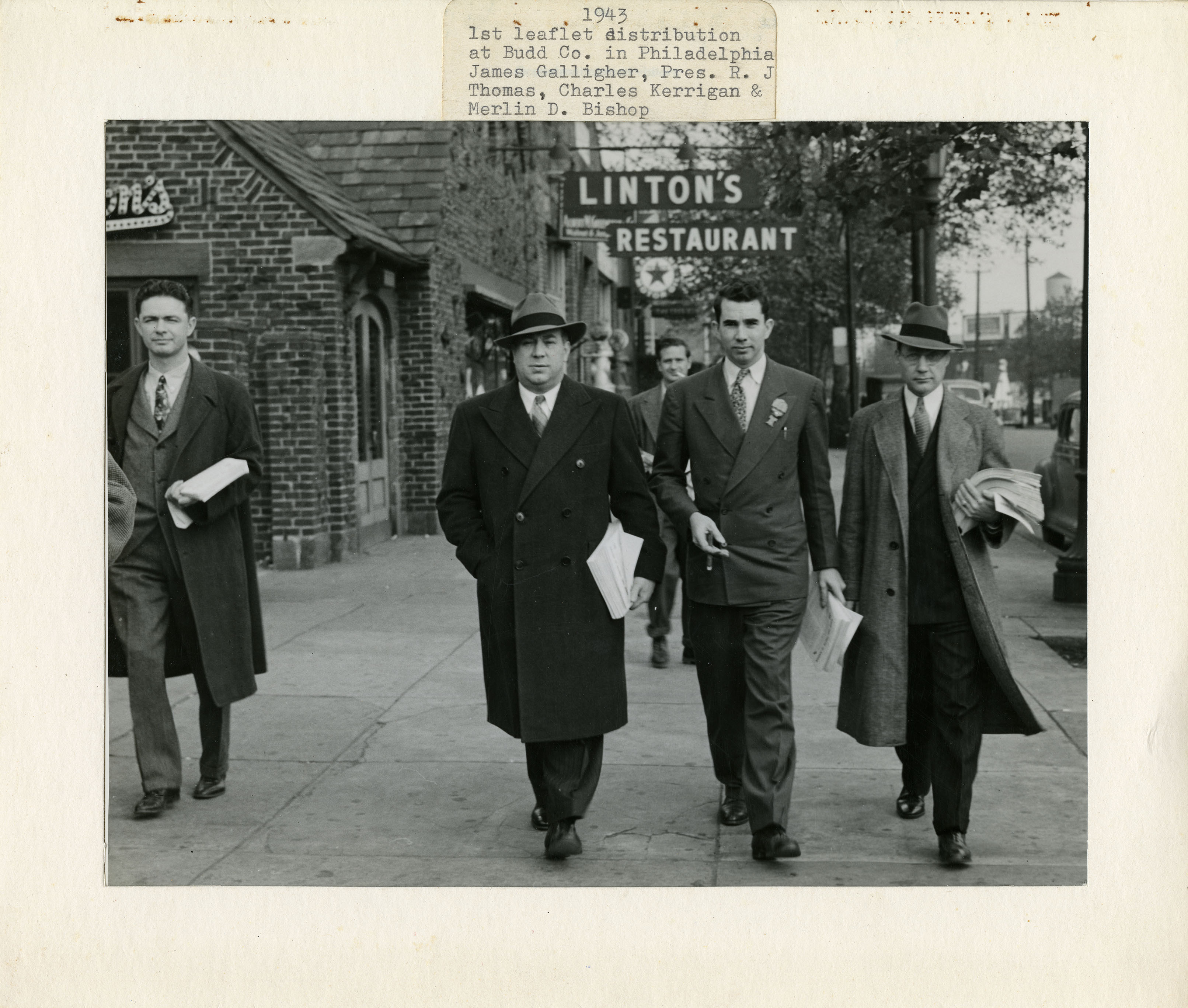 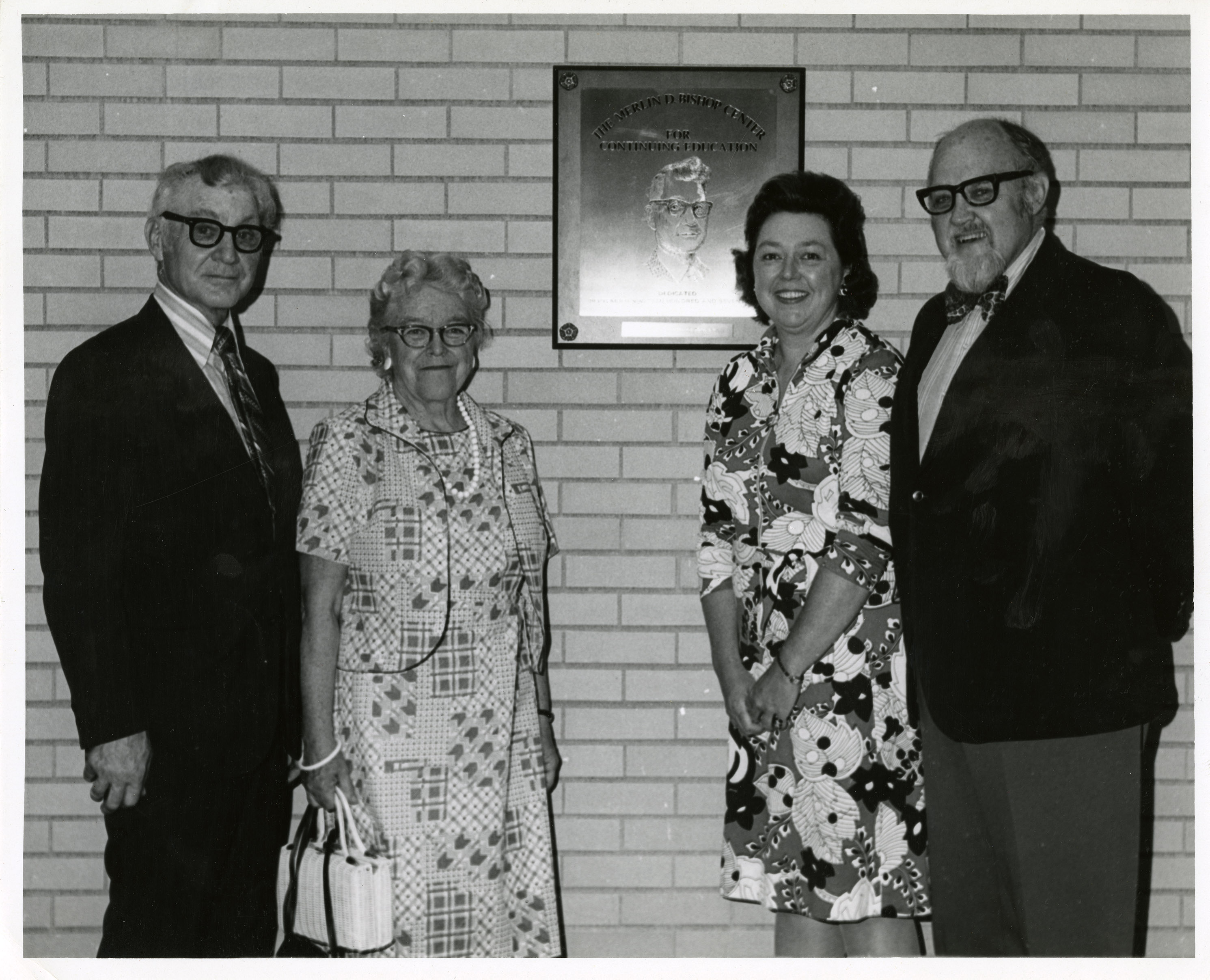 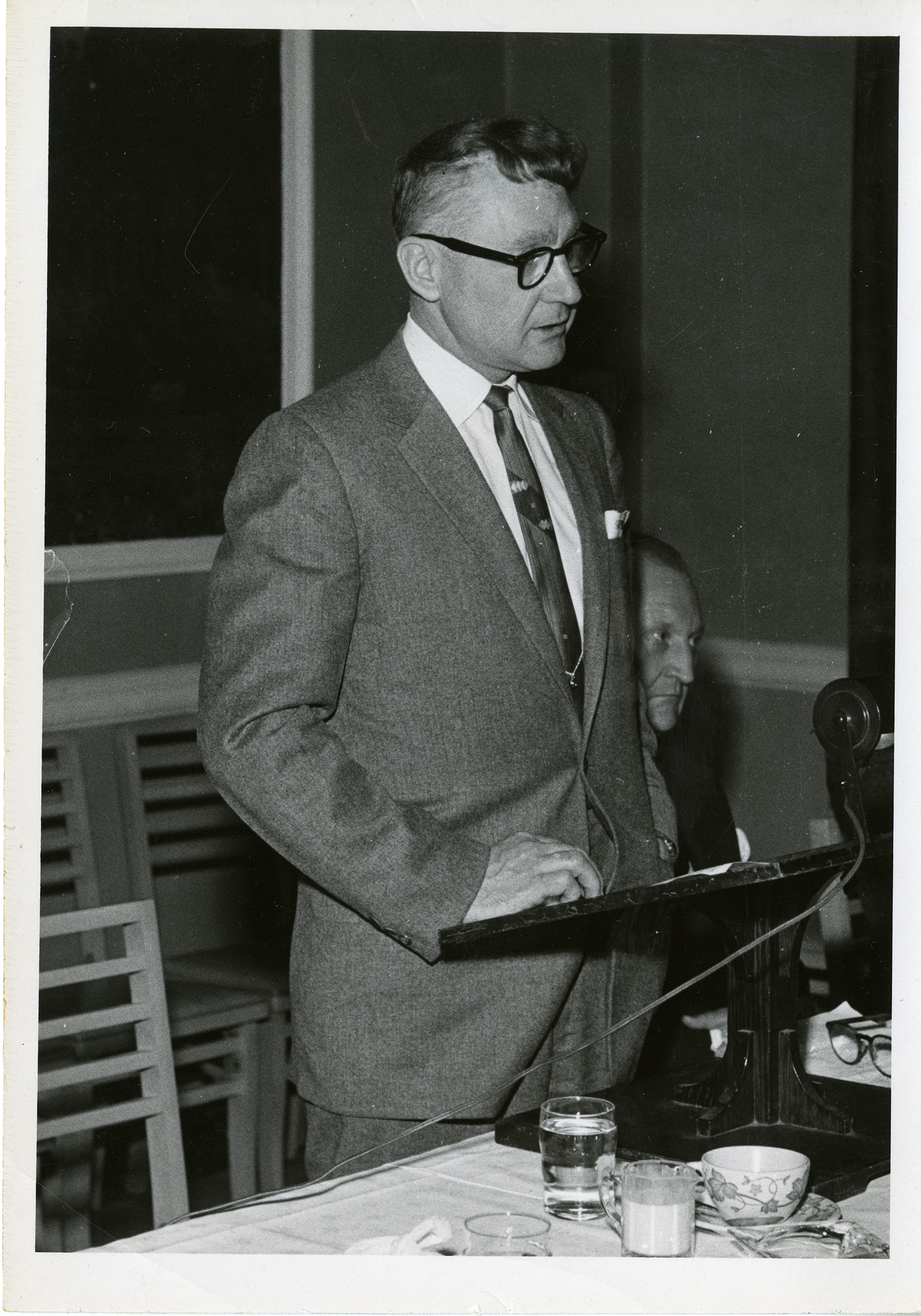 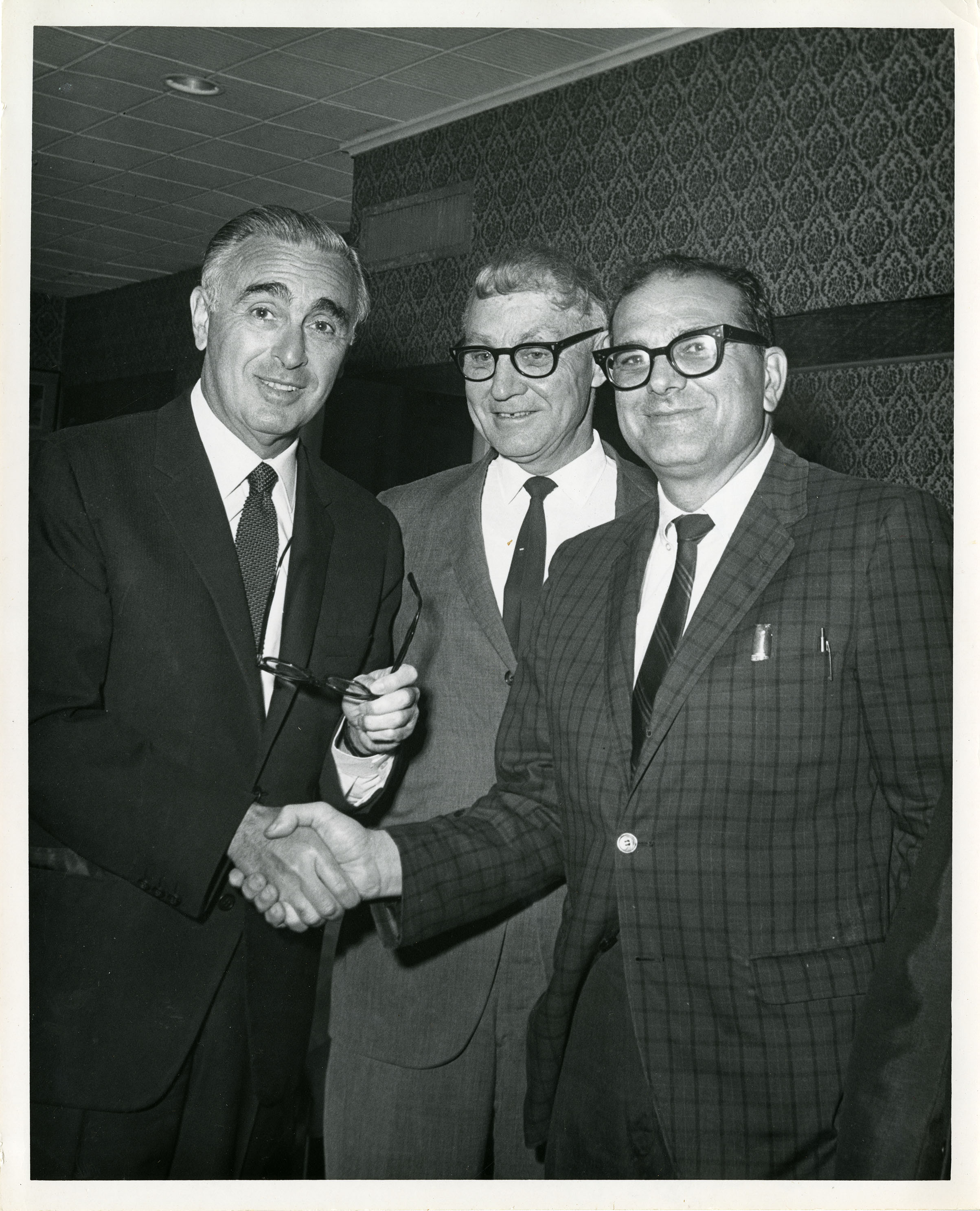 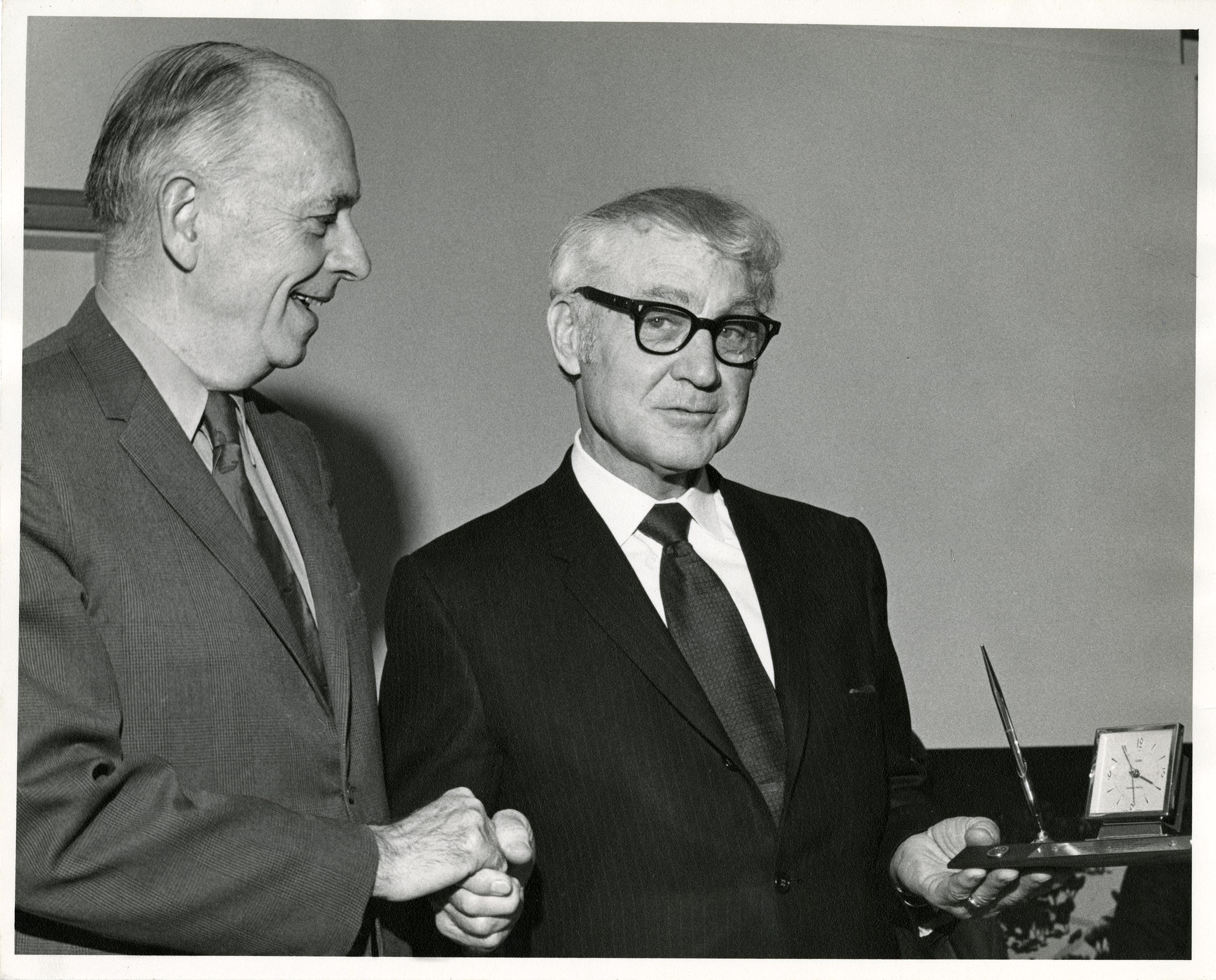 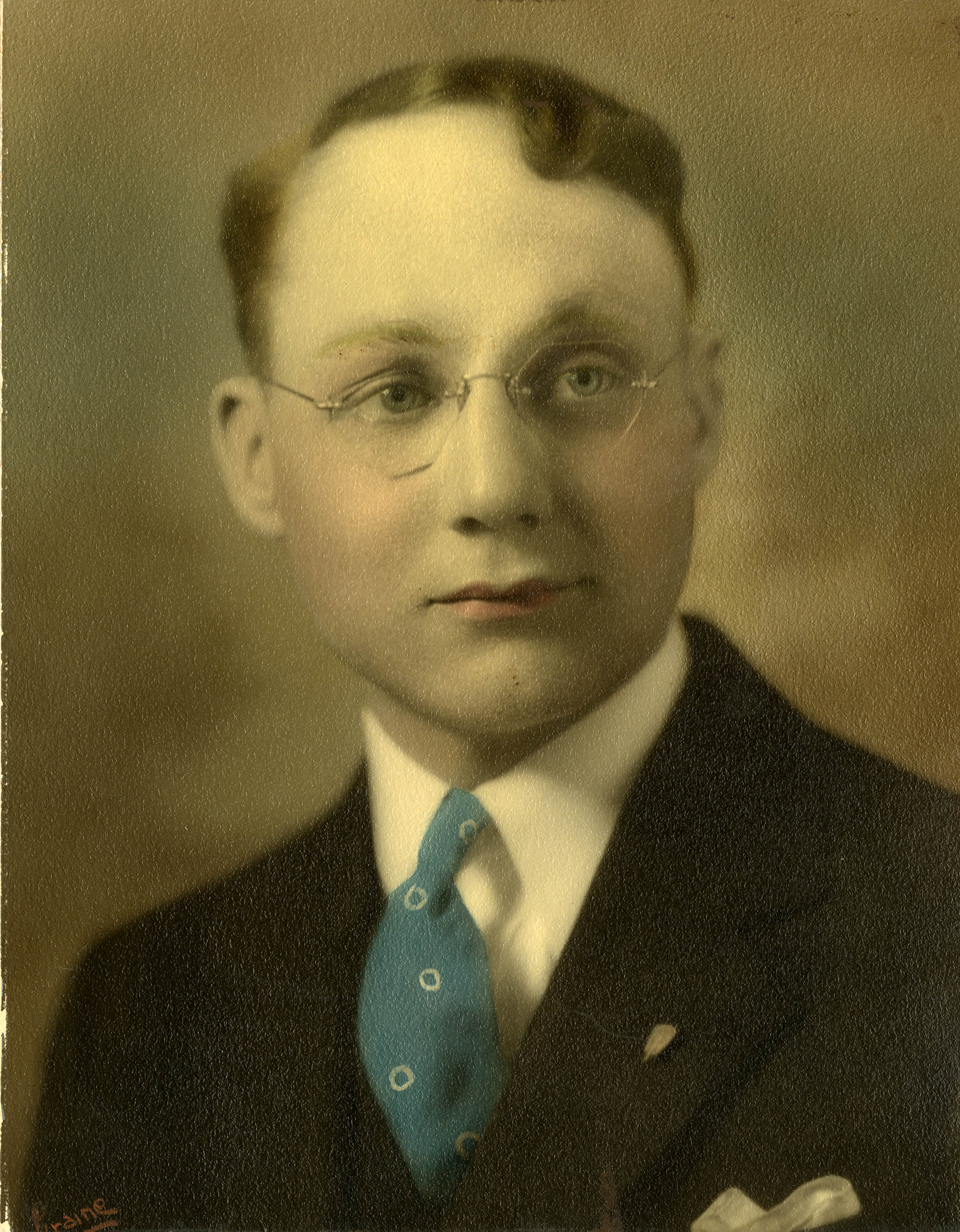 Merlin D. Bishop was born in 1907 in Illinois, worked at the Ford Motor Company between 1925 and 1931 and attended  Wayne University in Detroit, Michigan, while serving as a member of the Extension Staff of Brookwood Labor College. Following Brookwood, he joined the teaching staff of the  Federal Emergency Relief Administration as assistant state supervisor of the worker education program. In 1936, he was appointed temporary education director of the  United Automobile Workers (UAW) and became the union’s first full-time director in 1937-1938. He was the educational director of the Philadelphia joint board of the  Amalgamated Clothing Workers of America (1939-1943). In 1943 he was the international representative, sub-regional director, of the International Union, UAW, and held that position in Hartford beginning in 1947. In his career as a labor leader he also wrote several labor education leaflets, pamphlets and instruction guides.

We hold Bishop’s papers in Archives & Special Collections, and they include  publications, correspondence, reports and notes relevant to labor and labor education, the Young Women’s Christian Association,  the United Auto Workers and multiple University and State commissions. For more information about the Bishop Papers see the description in our digital repository at https://archives.lib.uconn.edu/islandora/object/20002%3A860130716

The building named in his honor was completed in 1971 and then known as the Merlin D. Bishop Center for Continuing Education. For years it held the Labor Education Center. Today it holds the Digital Media and Design Department and the College of Continuing Studies.