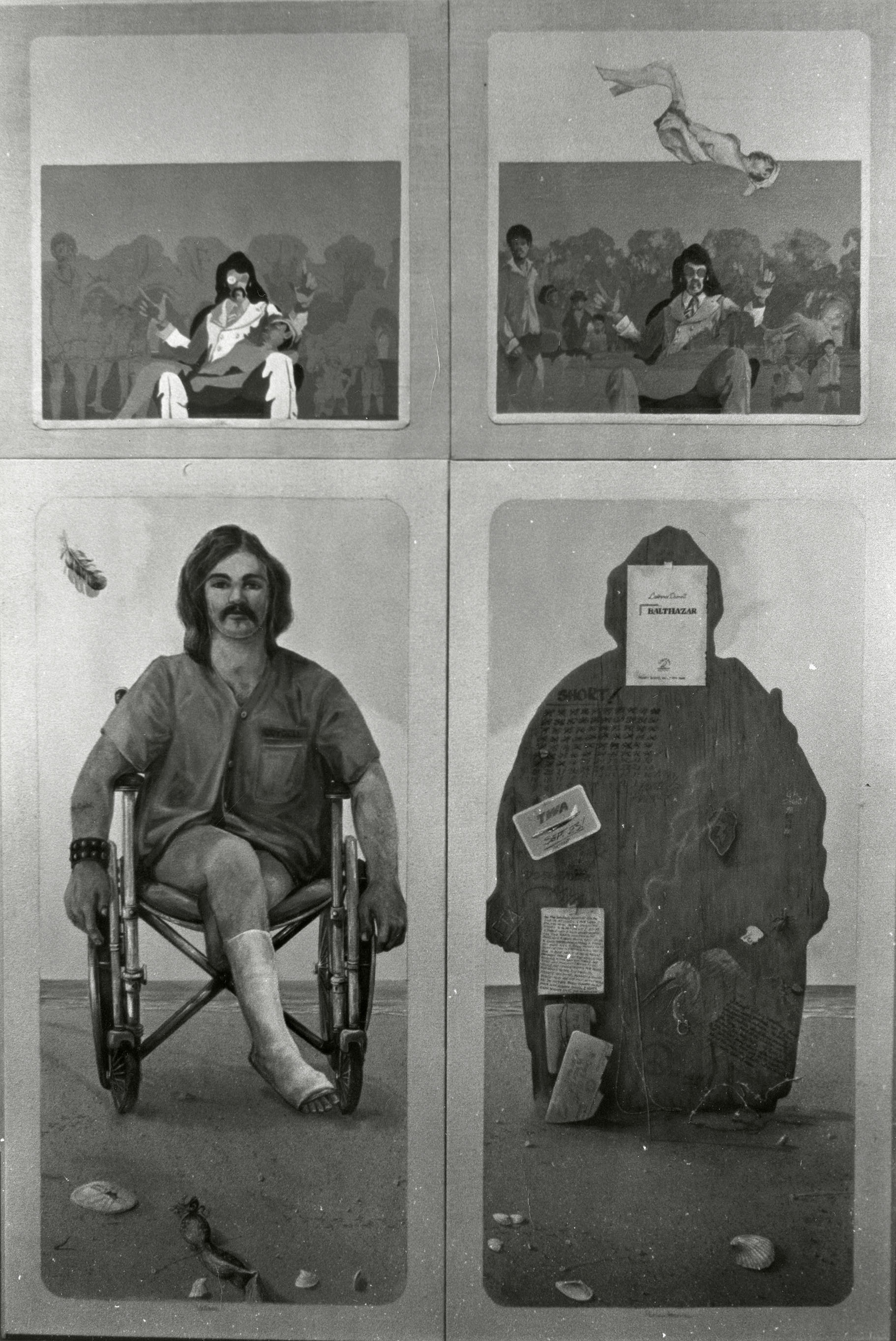 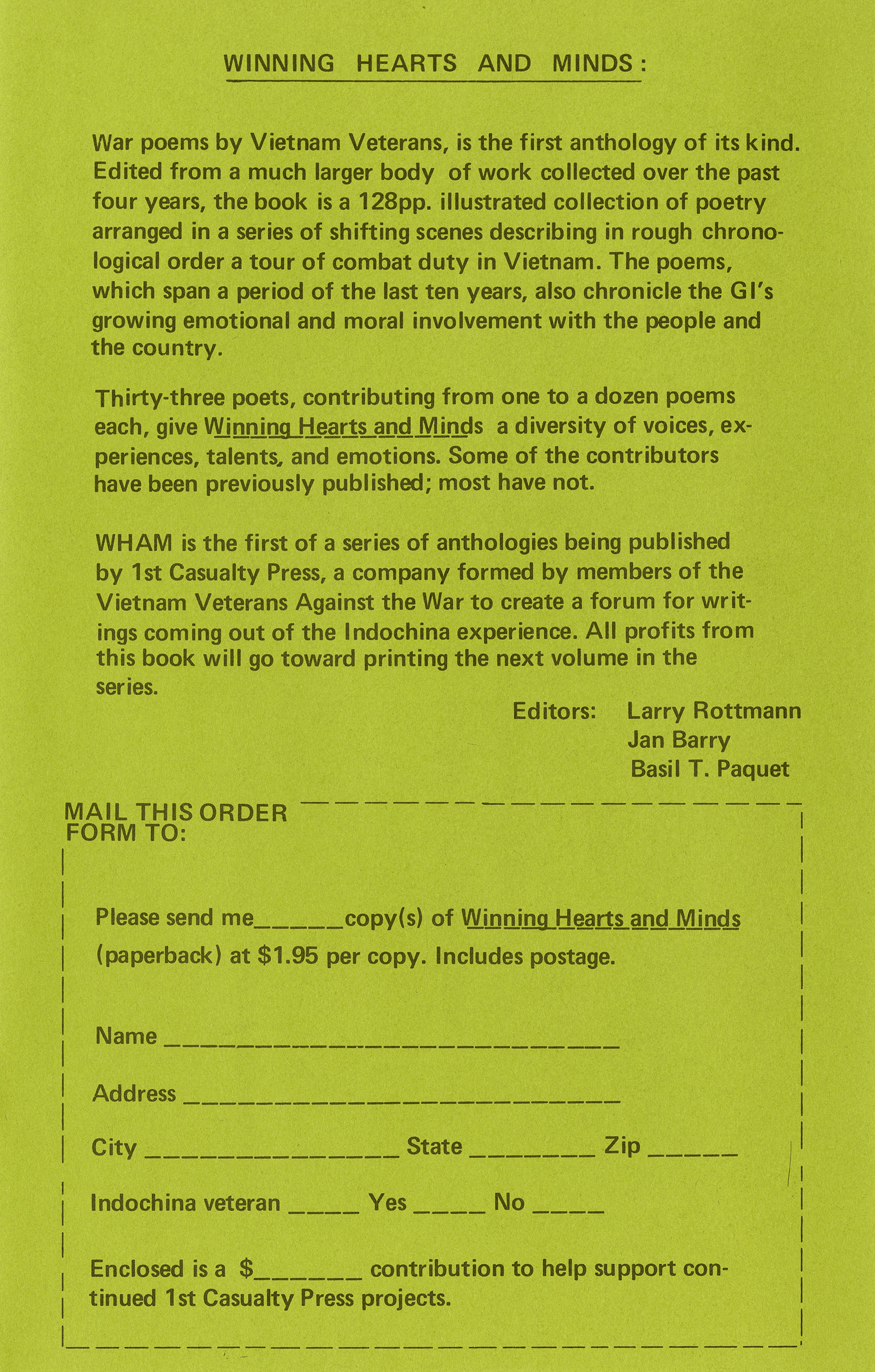 We invite you to view these collections in the reading room in Archives & Special Collections at the Thomas J. Dodd Research Center if you need resources on the artistic response to the Vietnam War. Our staff is happy to assist you in accessing these and other collections in the archives.