Cover of Belle, the Last Mule at Gee's Bend, by Calvin Alexander Ramsey and Bettye Stroud 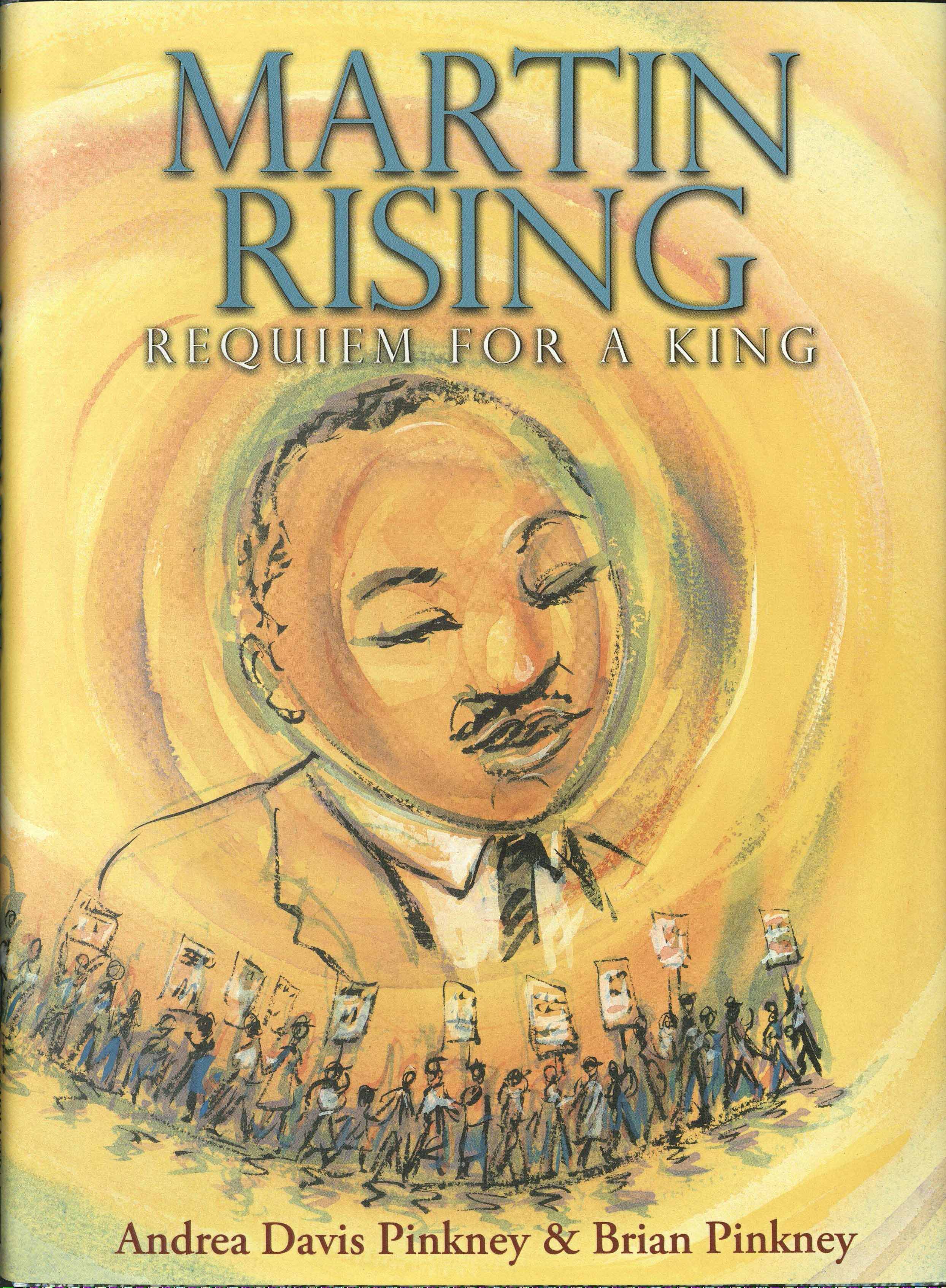 Cover of Martin Rising: Requiem for a King, by Andrea David Pinkney and Brian Pinkney 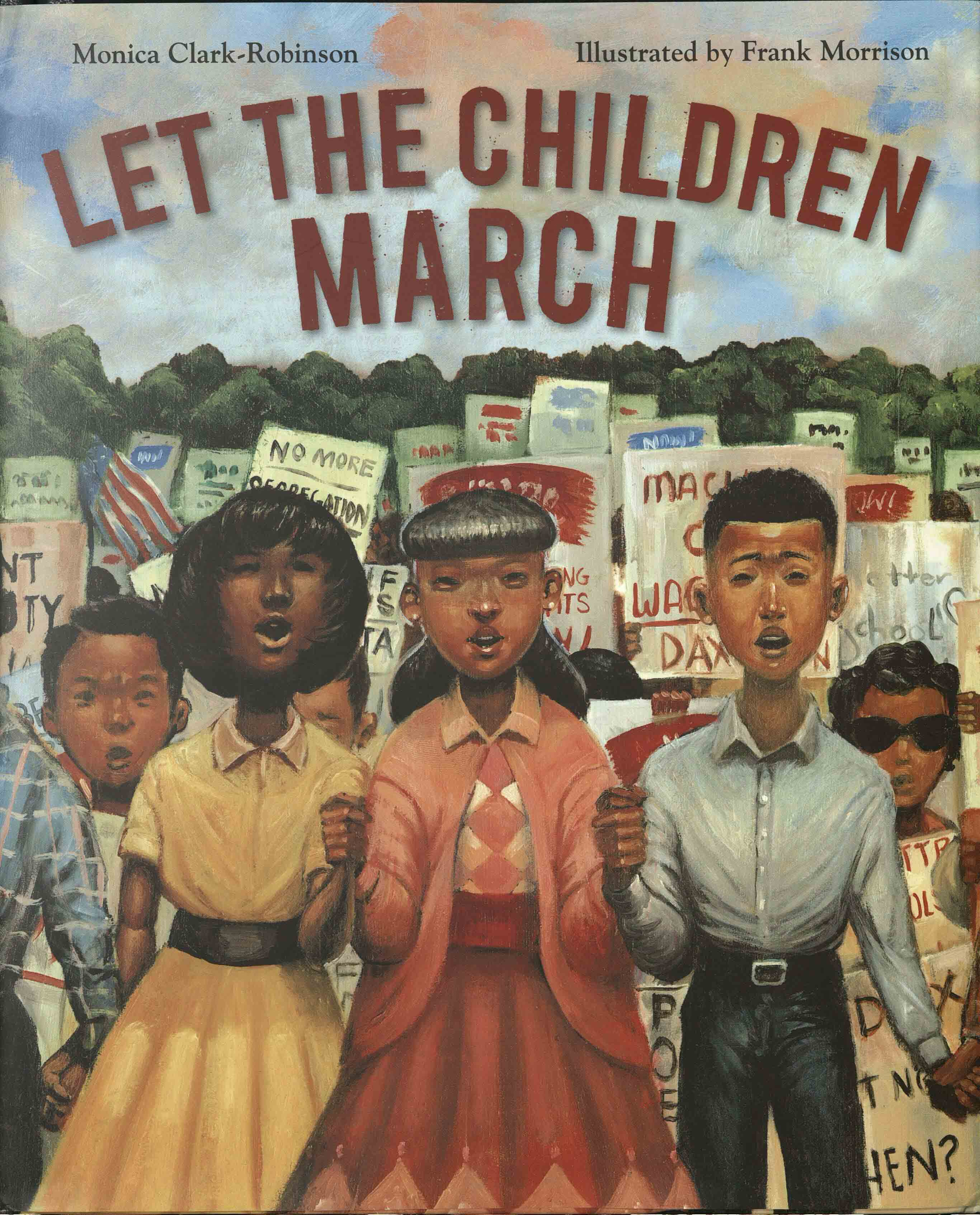 Cover of Let the Children March, by Monica Clark-Robinson 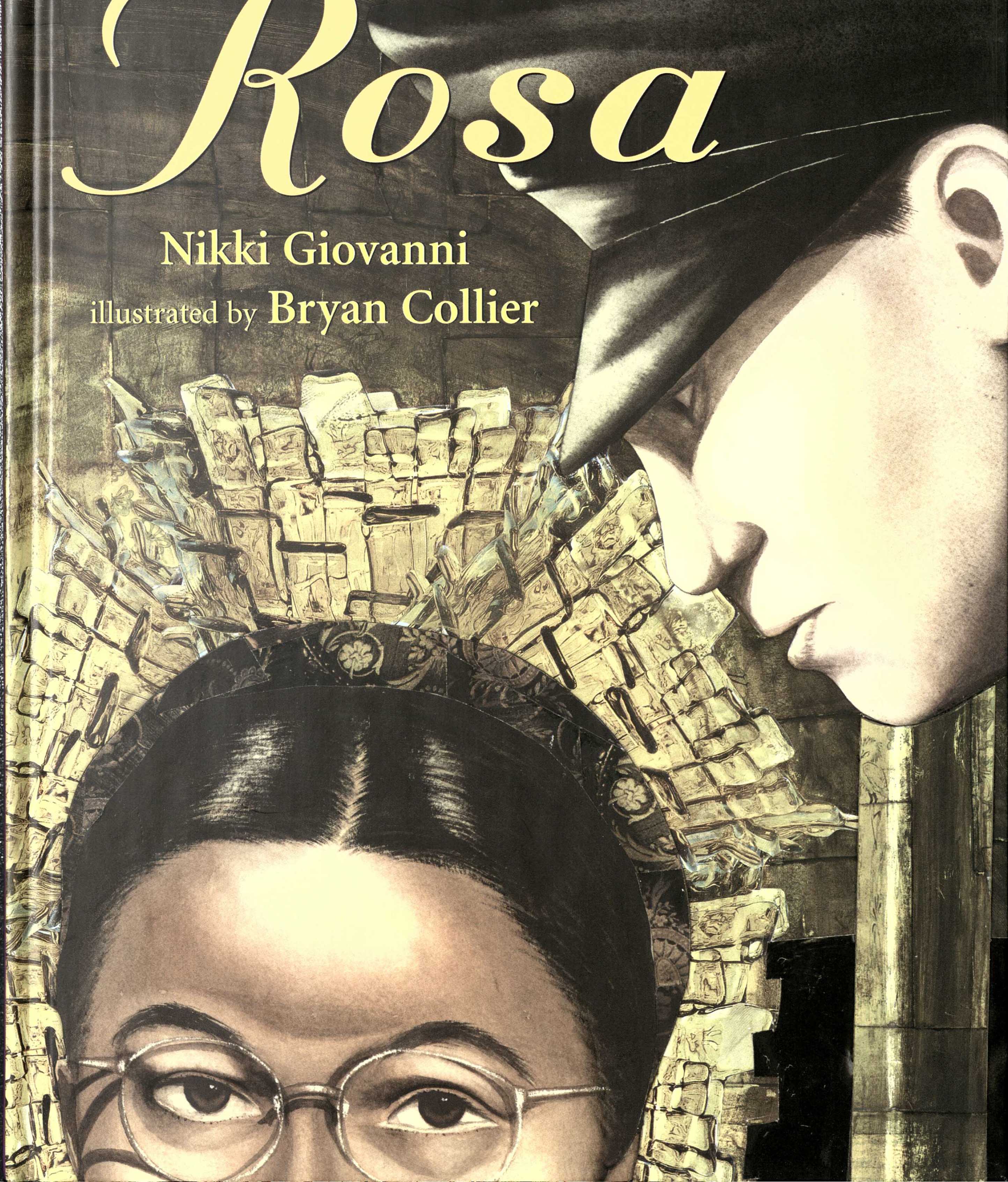 She had not sought this moment but she was ready for it. When the policeman bent down to ask “Auntie, are you going to move?” all the strength of all the people through all those many years joined in her. She said, “No.”—From Rosa

Imagining the moment when Rosa Parks was arrested for protesting segregation in 1955, Nikki Giovanni is one of many authors of children’s literature who has made the history of the Civil Rights Movement accessible to a younger audience. By focusing on well-known and pivotal events that helped to galvanize the movement, such as Rosa Parks’ refusal to move to the back of the bus, or Martin Luther King, Jr.’s “I Have a Dream” speech, authors and illustrators bring to life the struggle of African Americans who fought for equal rights under the law during the 1950s and 1960s. Books like Rosa educate young readers about the fight for social justice during a time of rampant racial discrimination and inequality for blacks in America. Introducing children to concepts such as racial violence and intolerance, authors and illustrators have the delicate task of explaining these concepts in a way that will encourage empathy in young readers. They often do so by depicting this history through the eyes of children, and considering how children would have participated in or been affected by these events.

Many titles on the topic of Civil Rights can be found in the Northeast Children’s Literature Collection at Archives & Special Collections. These books tell the story of the Civil Rights Movement in different ways, from how people joined in historic marches, to the methods people used to stand up against segregation. Some of them focus specifically on historical figures, such as Rosa Parks and Dr. King, in order to show their courage in times of adversity and to honor their legacy. These books are valuable resources for educators in elementary and middle schools. As the country continues to grapple with the effects of its past, educating young readers about this aspect of U.S. history is an important step in encouraging tolerance and awareness.

The Northeast Children’s Literature Collection available at Archives & Special Collections includes a variety of titles concerning the Civil Rights Movement, most of which have been published within the last twenty years (note that the call number for each book is placed after the year of publication):

We invite you to view these items in the reading room in Archives & Special Collections at the Thomas J. Dodd Research Center. Our staff is happy to assist you in accessing these and other collections in the archives.