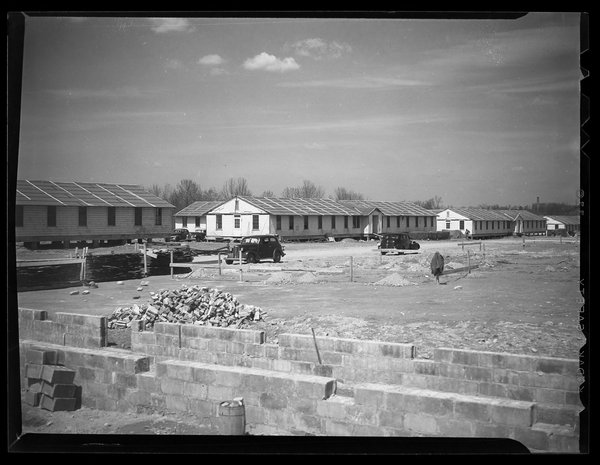 The Ultimate Sacrifice Memorial at the University of Connecticut was dedicated at the Veteran’s Day observance in 2008, but it is not the first time that fallen alumni have been remembered.  Hawley Armory, built in 1915, was named in honor of Willis Nicholas Hawley, an 1898 graduate of what was then Storrs Agricultural College. Hawley was one of four SAC graduating seniors was joined the U.S. Army to serve in the Spanish-American War. On leave in late September while still in training, Hawley visited the campus in late September. Two months later, on Nov. 18, 1898, he died of typhoid fever at a Red Cross hospital in Philadelphia, the first graduate to die while in military service, and thus memorialized with the dedication of the new armory in 1915. 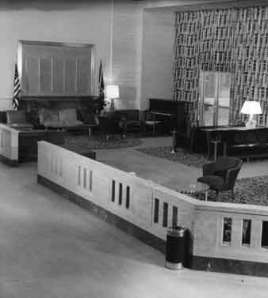 Memorial plaque in Student Union with the names of UConn students who died while in military service.

In the early 1950s, Hawley and alumni who died in wartime from 1898 to 1953 were remembered when a bronze plaque bearing their names was installed in the newly opened Student Union Building.  The list included 143 names of those who died after Hawley in World Wars I and II, and the Korean War. Replaced by a mural in 1957, the plaque was never re-installed, and its whereabouts remains a mystery.