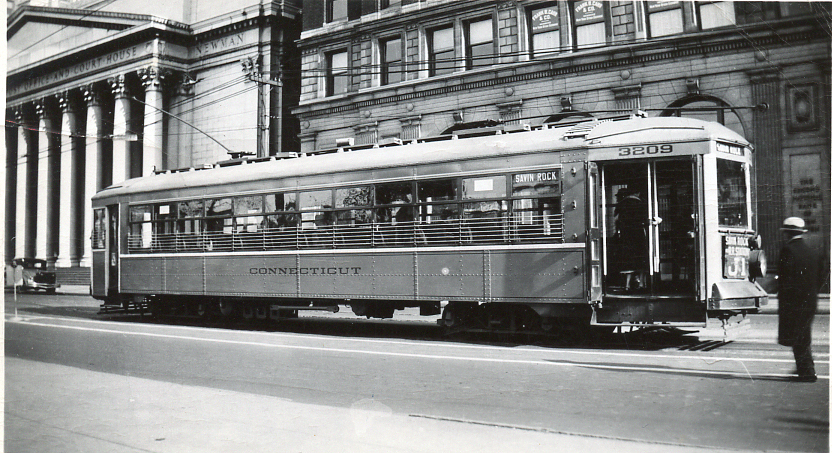 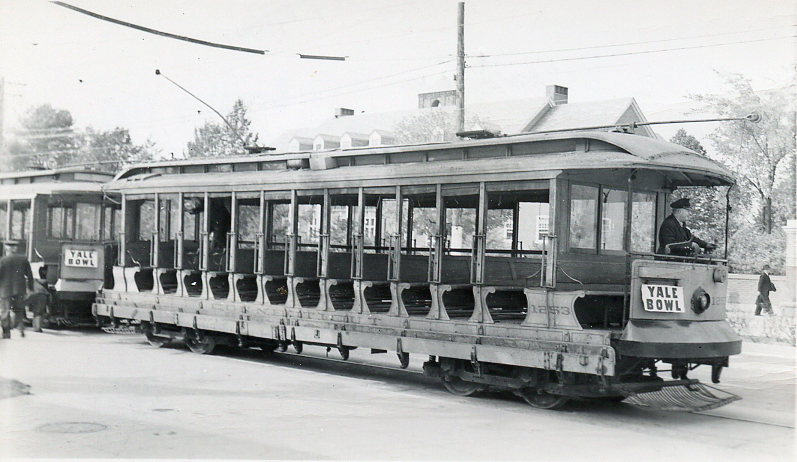 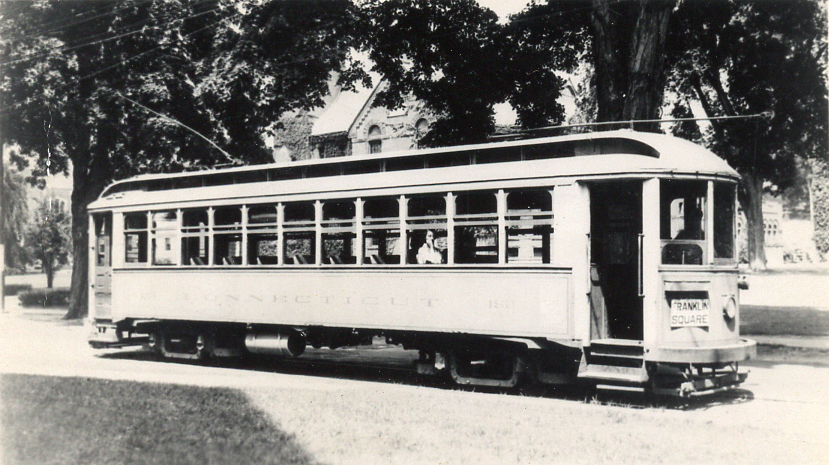 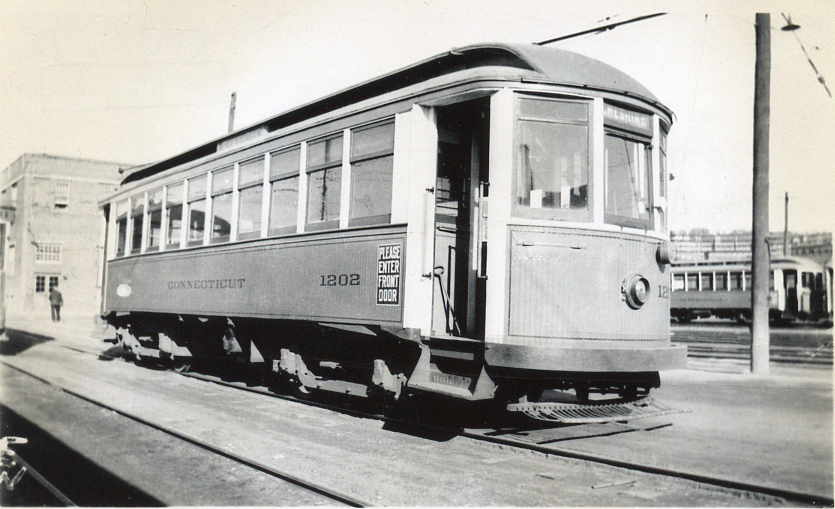 William B. Young was an avid fan, enthusiast and historian of the Connecticut Company, particularly its trolley cars, which controlled the street railroad system that provided public transportation in the state’s towns and cities from 1905 to 1948.  Mr. Young, born in 1942, spent much of his youth in Stamford and Roxbury, Connecticut, where he explored local trolley right-of-ways, collected railroad documents and memorabilia, took photographs, and rode the trains at every opportunity, not just in the state but across the country.  While earning a degree in history (focusing many of his term papers on transportation history) at Yale University he worked summers as a Conductor on the Chicago Transit Authority.  After he graduated in 1966 he was commissioned as an Ensign in the U.S. Navy, serving as a Naval Aviator during the Vietnam War, and continued as a flight instructor after the war, when he left active duty in 1977.  After his service he became a database programmer and lived in North Carolina until his death in December 2010.

Mr. Young compiled an enormous and extraordinarily comprehensive collection of materials about the trolley system which includes publications, photographs, timetables, maps, postcards, manuals, and reports.  He corresponded with an extensive network of other knowledgeable railroad and trolley historians, where the minutiae of the cars and the broad history of the company were discussed and dissected with equal interest and regard.  His ultimate goal in amassing this information was the creation of a car roster database, which classified each car in the system by number, owner, purchase cost, weight, roof, type, builder, first year in service, accident history, motor type, compressor type, and controller.

In February 2011 Mr. Young’s sister, Mary Young, contacted the archives about donating the collection.  In the time between this initial contact and its ultimate donation in June 2012, Ms. Young and  her sister Lucy gathered the materials from Mr. Young’s home in North Carolina, separated those materials most appropriate for donation, boxed and organized the materials by format, created “finding guides” and other descriptions to ease discovery of the materials, and provided much of the written information about Mr. Young and the company that helped place it all in context. This comprehensive collection is now available for use by the general public, and its finding aid, which includes long descriptions of the life of Mr. Young and the Connecticut Company, is available at http://doddcenter.uconn.edu/asc/findaids/wbyoung/MSS20120077.html.  An electronic version of the database will be made available by the Shore Line Trolley Museum, but an extensive printout of the database can be found with the collection here in Archives & Special Collections.

The Connecticut Company, which by 1907 was controlled by the New York, New Haven & Hartford Railroad, operated most of the trolleys and buses in Connecticut, with fourteen divisions and, at its peak in the 1910s, a roster of over 2200 cars and nearly 800 miles of track that either ran in or connected twelve major Connecticut cities.  Ridership started to drop in the 1920s and systems were abandoned by the 1930s.  The last trolley ran on September 25, 1948, in New Haven, as the post-war boom of personal ownership of the automobile became widespread.

The archive is deeply grateful to the family of William B. Young for this valuable collection that will serve as a vital resource for this corner of the state’s transportation history.