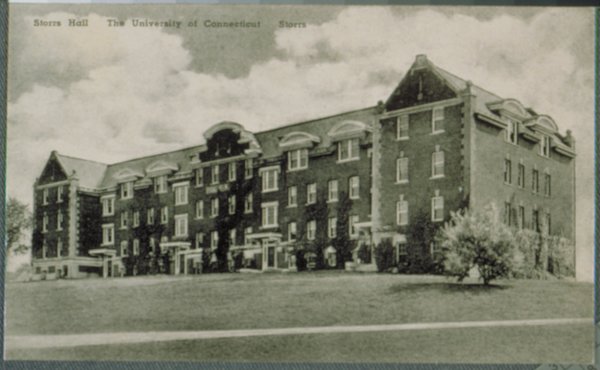 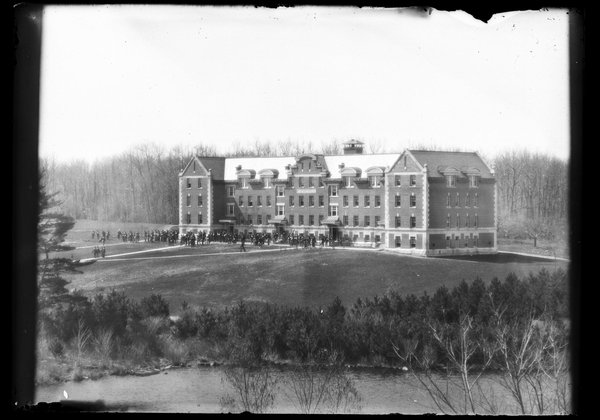 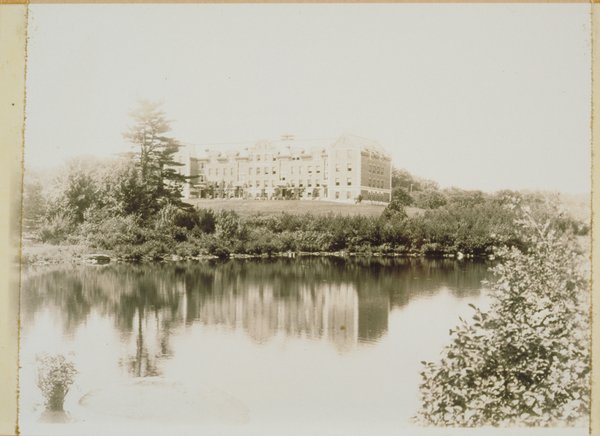 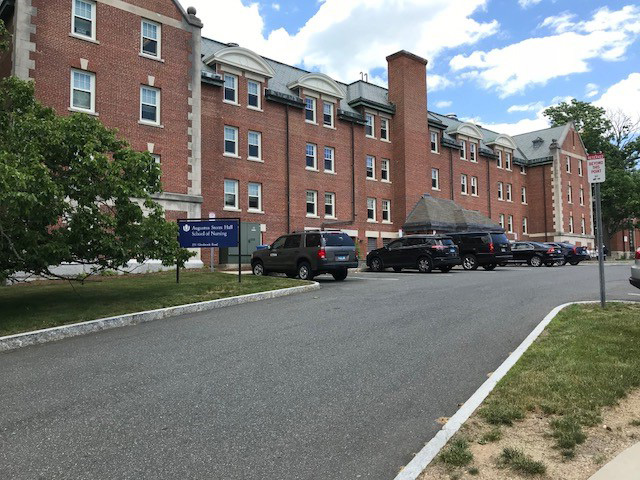 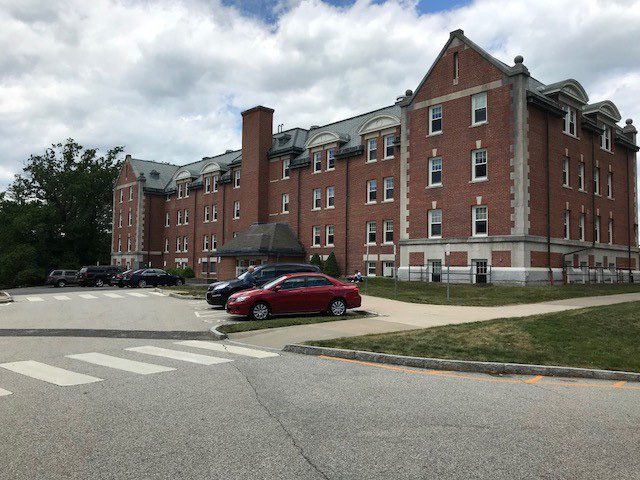 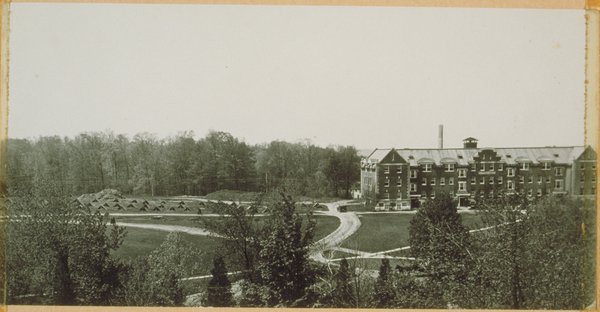 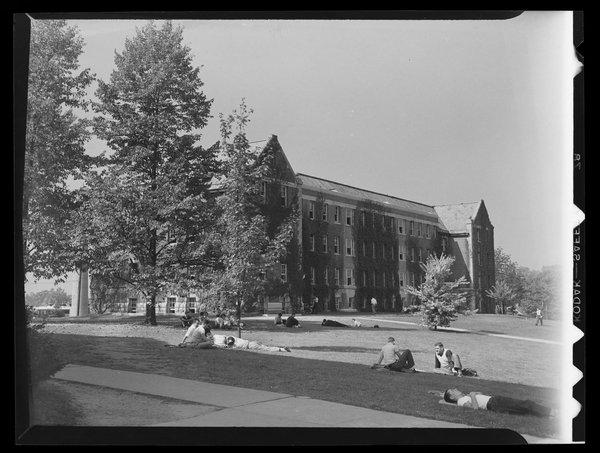 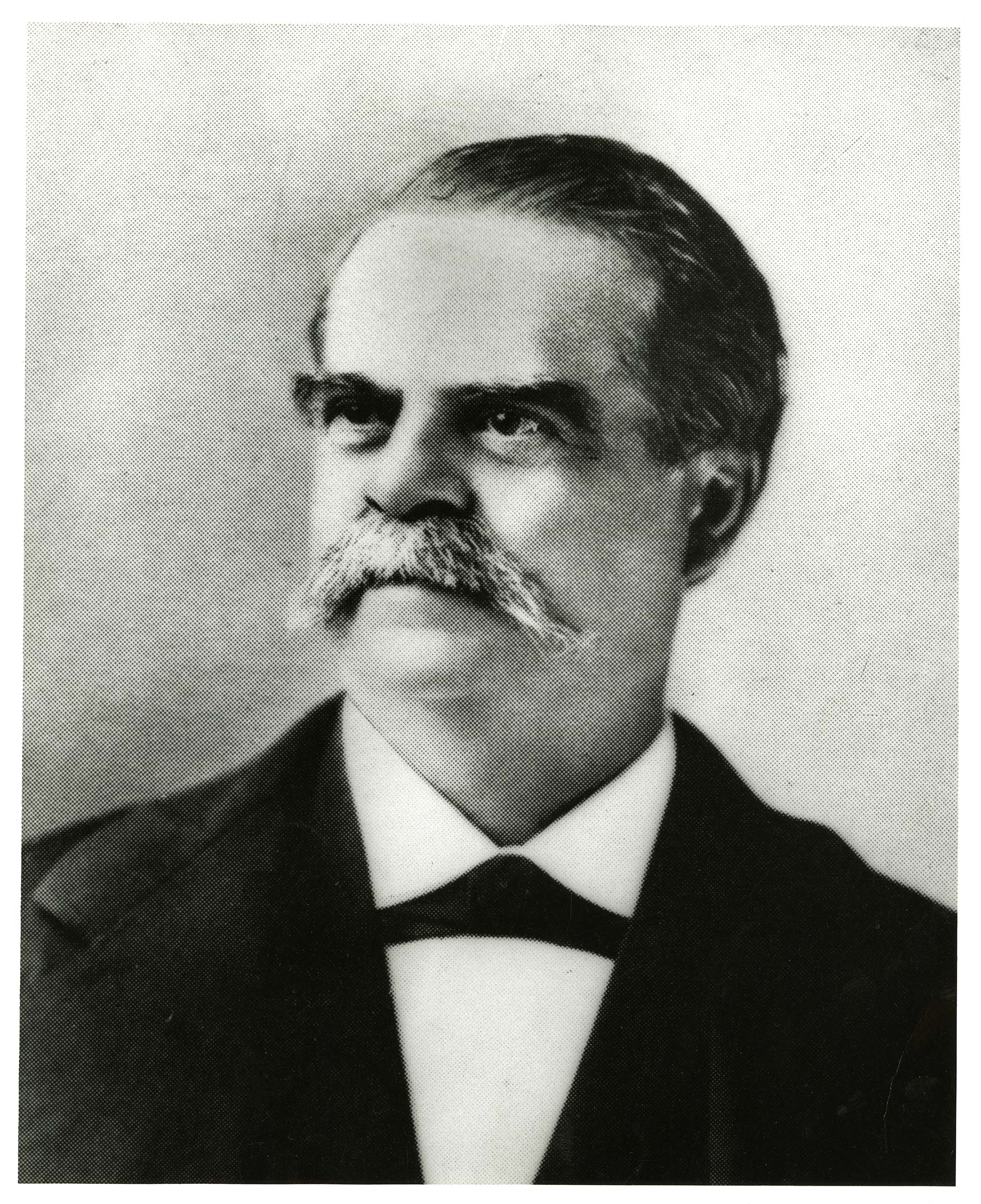 It will surprise no one with even a remote connection to the University of Connecticut that Augustus Storrs was an important person in the history of our state university. Born on June 4, 1817, in Mansfield, Connecticut, to a family that came to America six generations earlier, Augustus Storrs was the son of farmer Royal Storrs. Augustus started a store in the Gurleyville section of Mansfield when he was just 22 years old. He moved to Hartford in 1841 and by the time he moved to Brooklyn, New York, in 1851 he was a well-established businessman.

In 1875 Augustus bought the family home in Mansfield and developed a stock farm of nearly 1000 acres where he raised thoroughbred cattle and horses. That same year an orphanage that had been established in 1866 for the children of Civil War soldiers was closed down, and Augustus brought that property, which had been situated next to the farm.

In December 1880 Augustus offered 170 acres of land — the former orphanage property — with buildings to establish an agricultural college in Mansfield. Augustus’s brother Charles made a generous offer of $5000, and with these two gifts the Connecticut General Assembly, under the authority of the federal Morrill Land Grant Act of 1862, established the Storrs Agricultural School to train boys in farming. The school opened its doors to twelve students on September 28, 1881. In 1888 a post-office was placed near campus, thus establishing the section of town of and near the campus as Storrs.

Augustus Storrs died on March 3, 1892. He and many other members of the Storrs family are buried in the cemetery on campus off of North Eagleville Road.

Augustus Storrs Hall was built in 1906 and was the first brick building on campus. It was initially a men’s dormitory with 66 two-man rooms but within two years each room held three students. In 1952 it was renovated for offices and classrooms. It is now home to the School of Nursing.