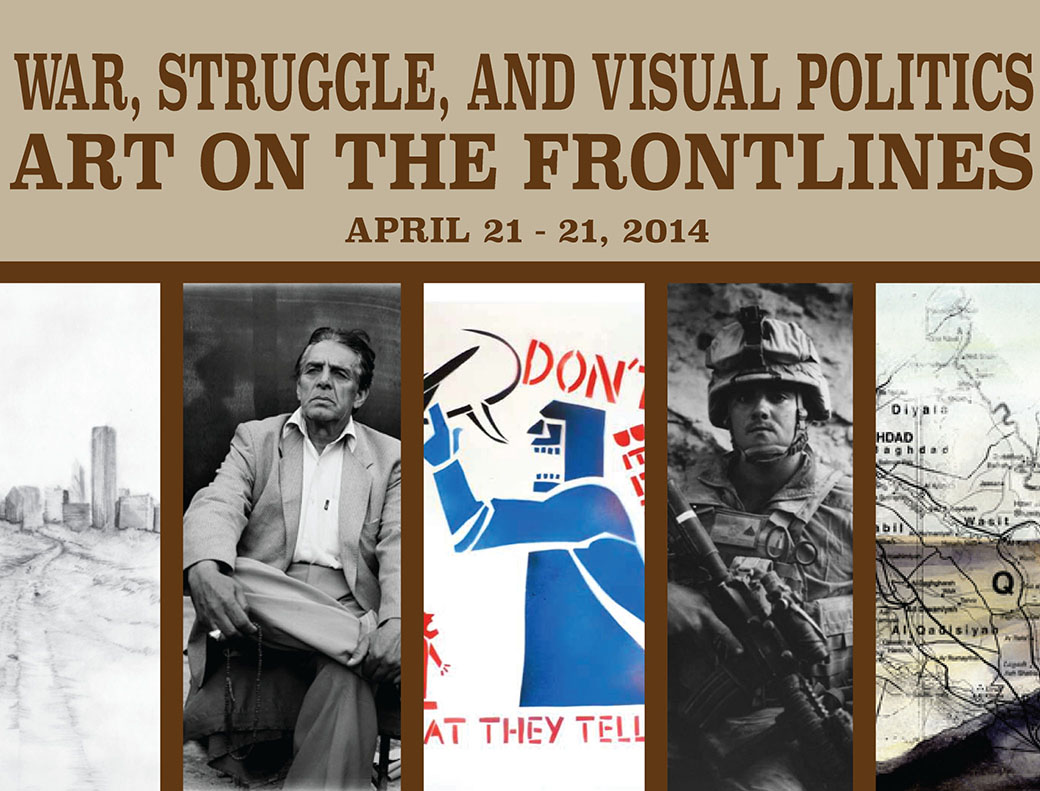 Out of the Frame: Alternative Arts of the 1980s

A co-curated gallery exhibition of alternative arts of the 1980s is currently on display at the Dodd Center.  This exhibit features selections of dial-a-poems, artists’ books, offset lithography, punk rock, zines, buttons, show flyers, cyberpunk literature, comic books and related ephemera from the Archives & Special Collections.  By focusing on underground visual and aural arts of fringe countercultures, our goal is to demonstrate the range of expression found within these distinct cultural enclaves.  The show offers materials from three distinct curatorial areas, however the threads that tie these materials together become interwoven through their reactions to the dominant modes of production of the era.

For more information on the libraries ongoing exhibits, please visit the exhibitions page.

Artists’ books have been around for a long time. Beautiful objects of art where all aspects of book making are explored and cherished: the inks, the fonts, the papers, the wrappings, the construction materials, the techniques (collages, 3-D, woodblock printing), etc. A tradition started in Europe at the end of the 18th century, today this is a worldwide phenomenon and indigenous peoples from all around the world are using their traditional practices to create artists’ books that blend the traditional with the modern, and the uniquely indigenous with other country’s traditions in bookmaking, printmaking and papermaking.

The Thomas J. Dodd Research Center’s Archives and Special Collection have an extensive collection of Artists’ Books from around the world but it wasn’t until recently that we started acquiring books created by indigenous people either in their own workshops or in collaboration with non-indigenous artists. Featured in this Item of the Month is the works of Taller Leñateros, located in San Cristóbal de las Casas, Chiapas, Mexico and TALLERCONTIL from Matagalpa, Nicaragua in collaboration with artist and printer Eckhard Froeschlin from Germany.

Taller Leñateros describes itself as:

“A publishing collective operated by contemporary Mayan artists in Chiapas, Mexico. Founded in 1975 by poet Ámbar Past, the Workshop has created the first books to be written, illustrated, printed, bound (in paper of their own making) by Mayan people in over 400 years. Among its multiple objectives are those of documentation, praise and dissemination of Amerindian cultural values: song, literature, plastic arts, and the ancient Mesoamerican tradition of painted books.

The Leñateros’ rescue of old and endangered techniques such as the extraction of dyes from wild plants, contributes to the conservation of Native American languages, and benefits the ecology by recycling agricultural and industrial wastes, transforming them into art and beautiful books.” (1)

TALLERCONTIL was established in 1998 in Matagalpa, Nicaragua. Edition Schwarze Seite, who published their works, reported in their literature and I quote from the Vamp and Tramp Bookseller website:

“The idea for this project came during a visit to the theater artist Pablo Pupiro and Ernesto Soto in 1997 in Wuppertal [Germany]. It has since been promoted within the framework of the partnership with the city of Matagalpa / Wuppertal. During the first graphic workshops in 1998, a group formed that has since been renamed as “TallerContil.” Participants and group members are not professional visual artists, but interested and talented people from other, and sometimes with several professions: theater people, teachers, agricultural technicians, mechanics, students.

“Based on personal contacts and the Wuppertal-Matagalpa city sisterhood, the project started with woodcut printing under the poorest circumstances. Now, the project group TALLERCONTIL owns an etching press and a Hollander beater, both built in Matagalpa. The studio has advanced to producing etchings, single-sheet book art, unique books and a mould- made paper production.” (2)

Indigenous artist’s books are not only enjoyable as pieces of art but they can be studied to understand indigenous techniques applied to the creation of these books. The study of these objects offers an opportunity to see the ways that indigenous people adapt their techniques with other culture’s printing techniques, and how collaboration emerge between them and artists from Germany, the United States or Japan. But beyond looking as these objects as works of art, studying these artist’s books allow social scientists to introduce students to concepts such as globalization–these objects are created for the world market not the local economy; indigenous empowerment–indigenous women participate in these workshops as a different way to earn money and self-esteem; and language preservation, since indigenous languages such as Mayan are used for the short stories and poems printed in these books.

We invite you to come and visit the Dodd Center for a closer look to these amazing books.

The Woodlanders’ Gazette (Summer 2007), Taller Leñateros, San Cristóbal de las Casas, Chiapas, Mexico. This newsletter includes images and an audio clip with a sample of the songs of the Bolom Chon that are included in the CD that accompanied the book, http://www.tallerlenateros.com/gaceta_web/eng/gazette.htm

For a history of Artist’s Books check this article from the Yale University Library, Special Collection, http://www.library.yale.edu/arts/specialcollections/abhistory.html