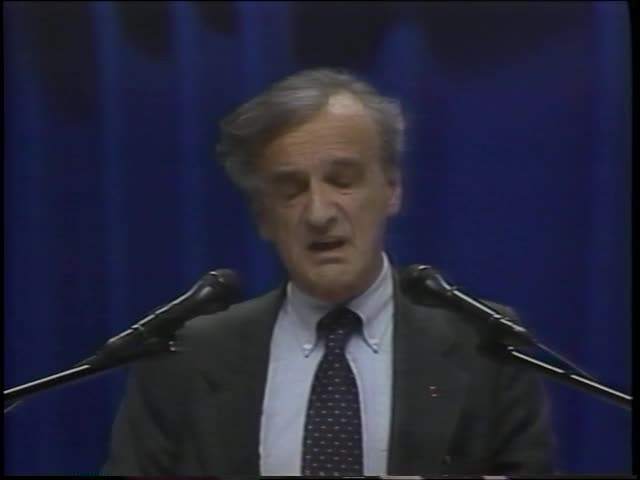 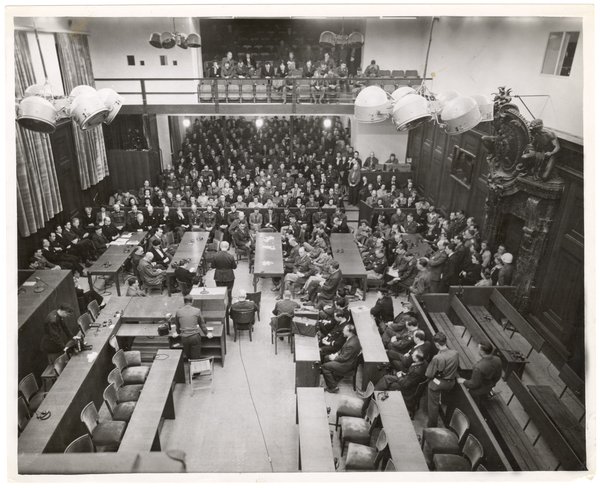 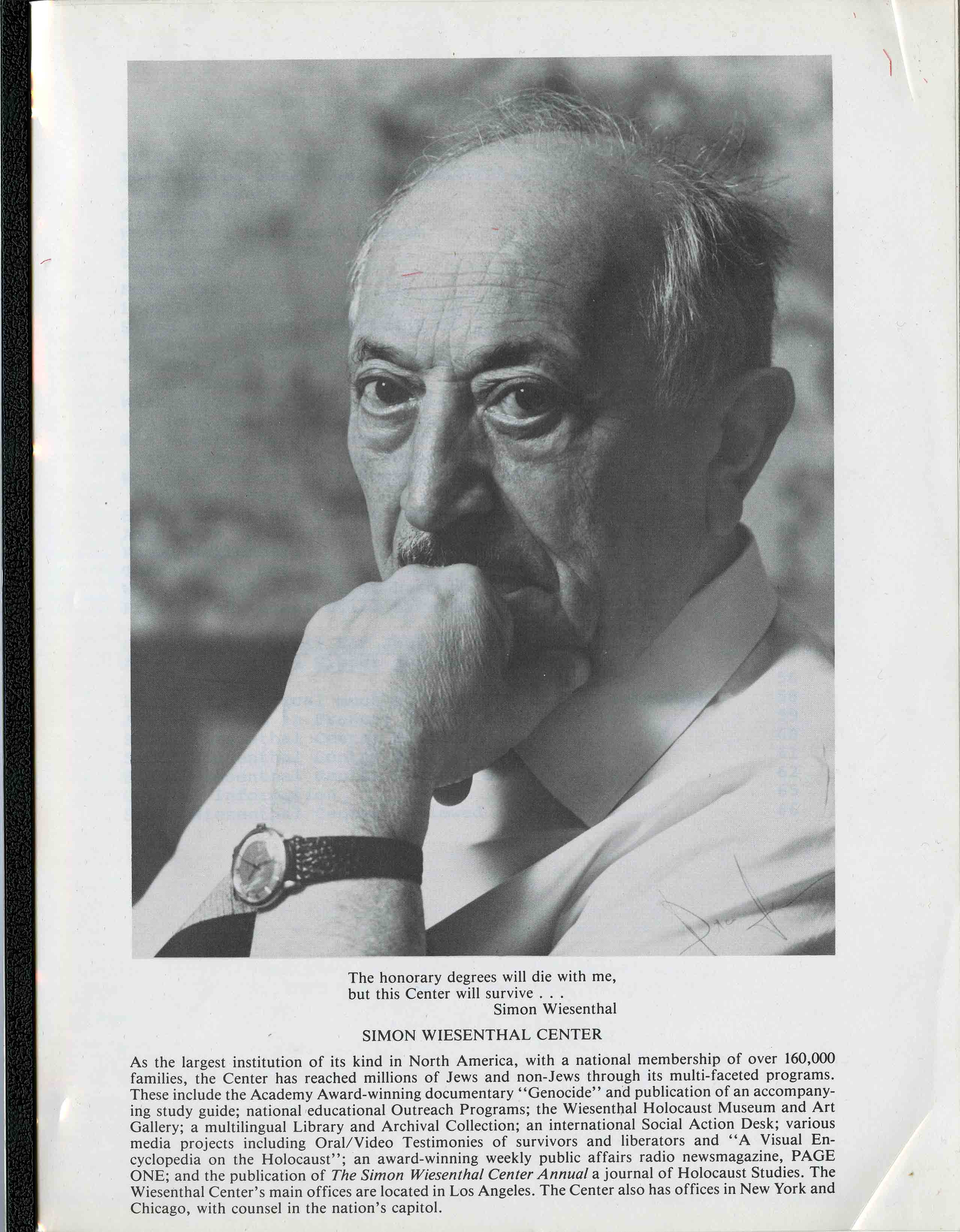 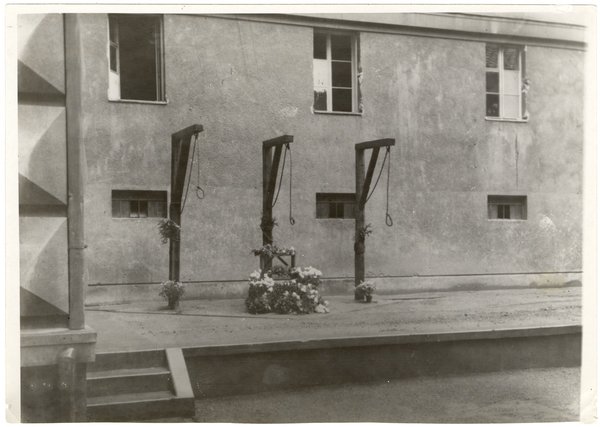 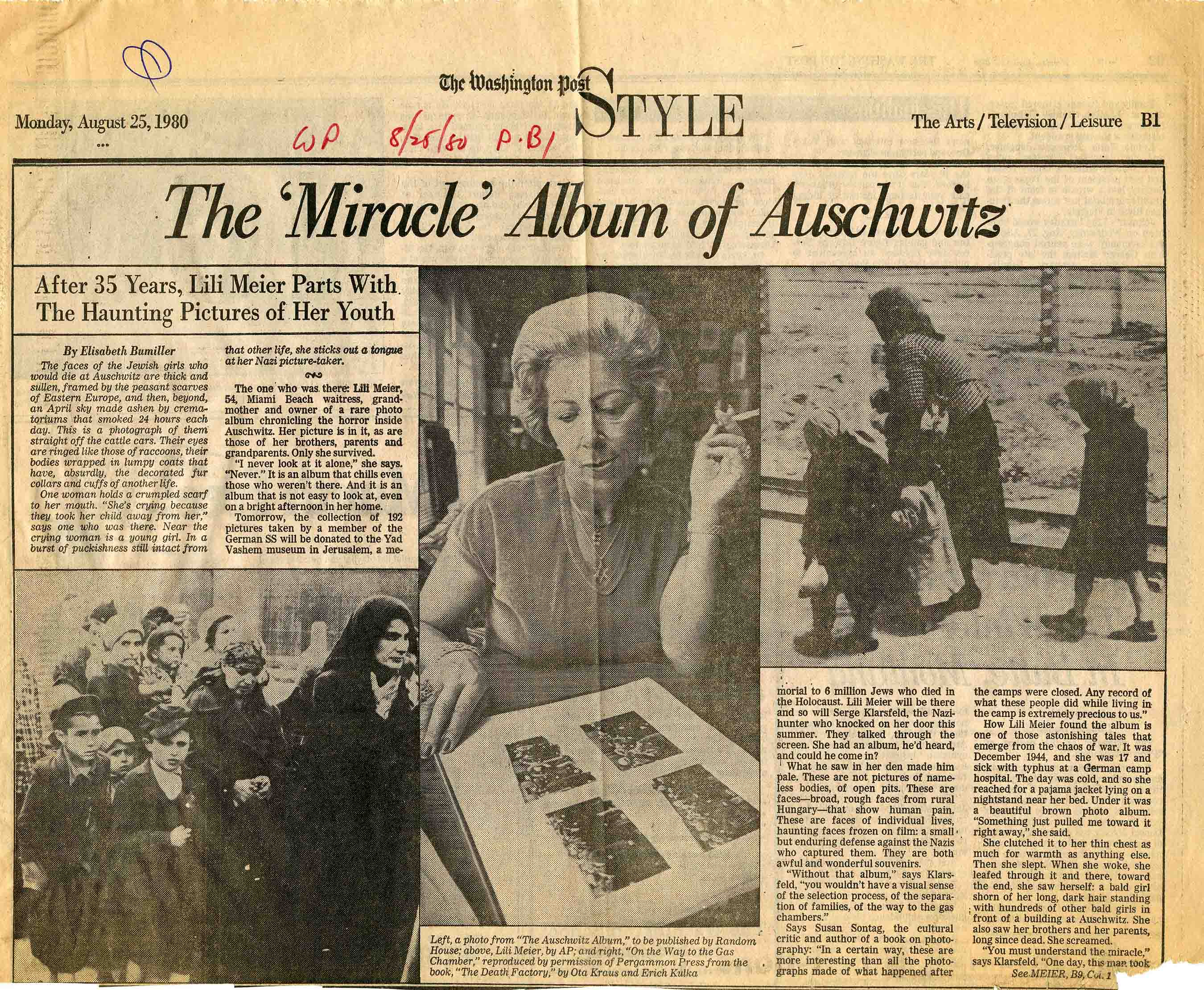 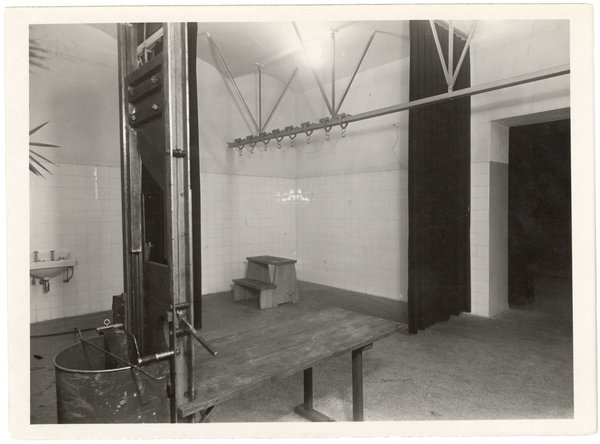 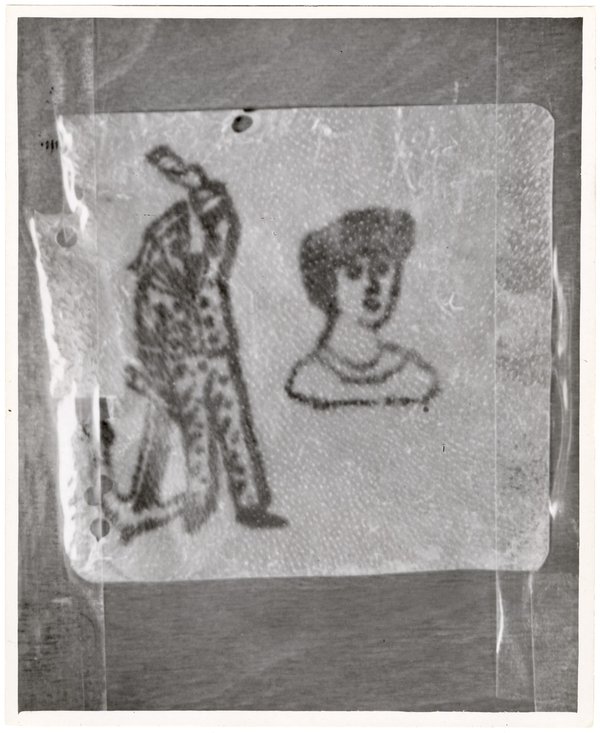 In the years that I have been a curator here in Archives & Special Collections I have been fortunate to work with a wide array of researchers, from academic scholars, graduate and undergraduate students, and genealogists to railroad fans, lawyers and preservationists, but I admit to you all right here and right now that I get the most satisfaction when I work with middle school and high school students, those who are at the early point of discovering the wonder and power of primary sources.   And one of the ways we get to work with young students is to help them find the resources they need for National History Day projects.

Never heard of National History Day?  Here is the description of the contest from the website at http://www.nhd.org/:

“Each year, more than half a million students, encouraged by thousands of teachers nationwide participate in the NHD contest. Students choose historical topics related to a theme and conduct extensive primary and secondary research through libraries, archives, museums, oral history interviews and historic sites. After analyzing and interpreting their sources and drawing conclusions about their topics’ significance in history, students present their work in original papers, websites, exhibits, performances and documentaries. These products are entered into competitions in the spring at local, state and national levels where they are evaluated by professional historians and educators. The program culminates in the Kenneth E. Behring National Contest each June held at the University of Maryland at College Park.” 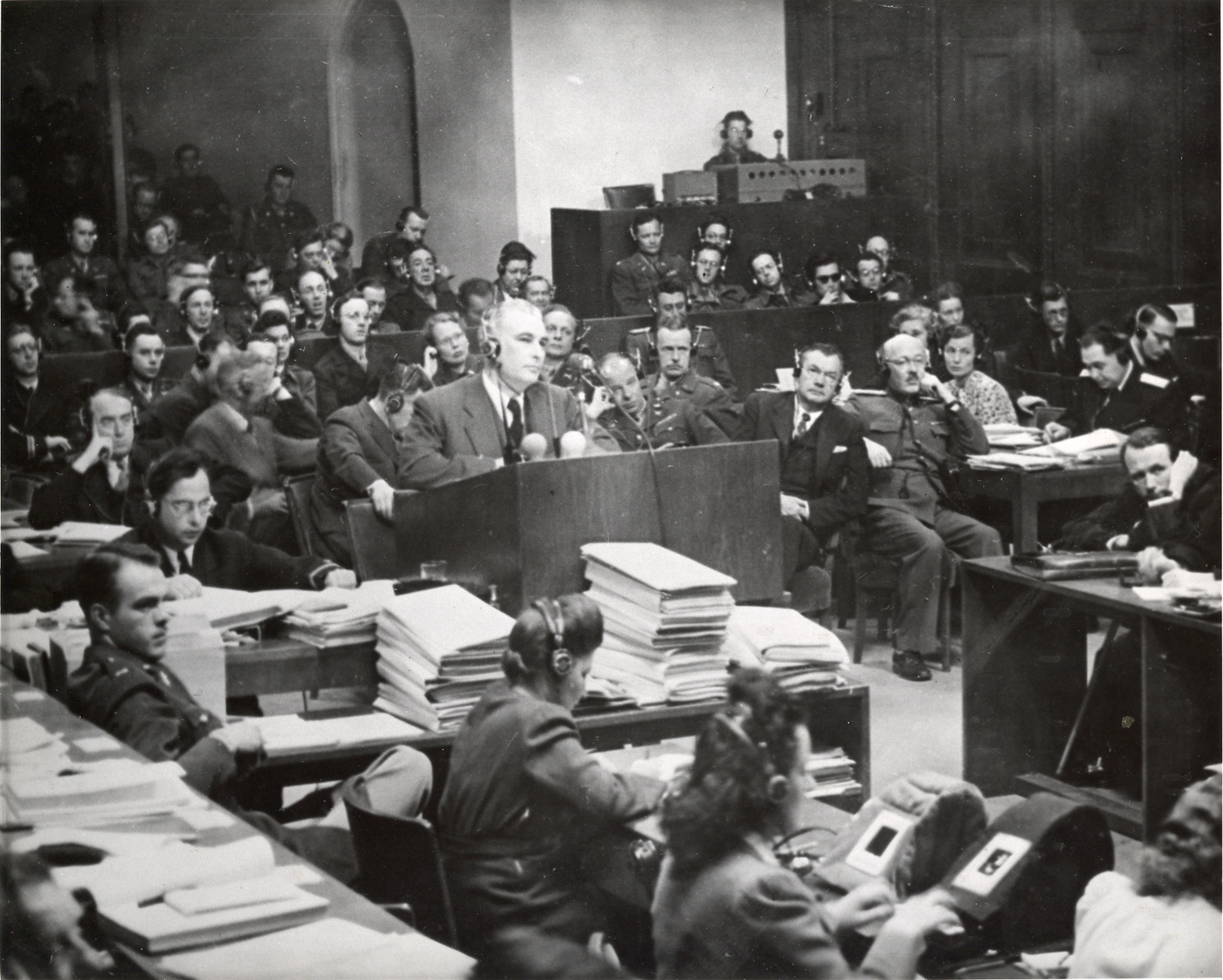 We here in Archives & Special Collections are collaborating with connecticuthistory.org by choosing materials from our collections and providing these sources and essays for students to use for their NHD projects.  Two of the essays are currently online (with more to come), which include:

Connecticut Lawyer Prosecutes Nazi War Criminals at Nuremberg, which describes the work of Thomas J. Dodd, who served on the Executive Trial Council at the Nuremberg Trials following World War II, and the tragedy of Kristallnacht, a turning point that unleashed the persecution of European Jews by the Nazi regime.

Reporting News of Pearl Harbor, which tells of how Andre Schenker, a professor of history at the University of Connecticut and a commentator for Hartford radio station WTIC in the 1940s, reported this shattering world event — a turning point in history if there ever was one — to his Connecticut listeners.

There are more “Turning Points” to come, so stay tuned.  Also, if you haven’t tooled around connecticuthistory.org then spend a few minutes with this extraordinary resource, reading the essays and looking at the unique photographs and documents.  There is a lot to learn there about the history of Connecticut!