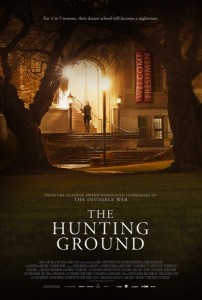 The Title IX Coalition and The Graduate Employee Union/United Auto Workers Union will host a discussion and screening of the film The Hunting Ground, the ground breaking documentary that demonstrates the prevalence of sexual violence on college campuses and the lack of meaningful administrative response to victim-survivors.

The film engages with the Title IX struggles and the national movement across college campuses, which includes the University of Connecticut.  After the film, a discussion will follow with students and faculty who have been part of the legal filings and ongoing social justice movements at UCONN. 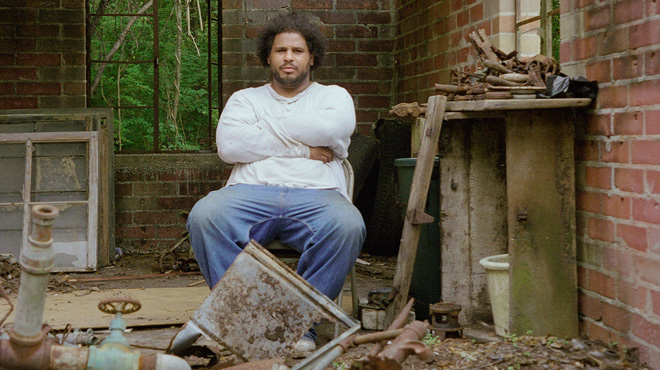 This film follows the painful but inspiring journey of Derrick Evans, a Boston teacher who moves home to coastal Mississippi when the graves of his ancestors are bulldozed to make way for the sprawling city of Gulfport. Over the course of a decade, Derrick and his neighbor stand up to powerful corporate interests and politicians and face ordeals that include Hurricane Katrina and the BP oil disaster in their struggle for self-determination and environmental justice. 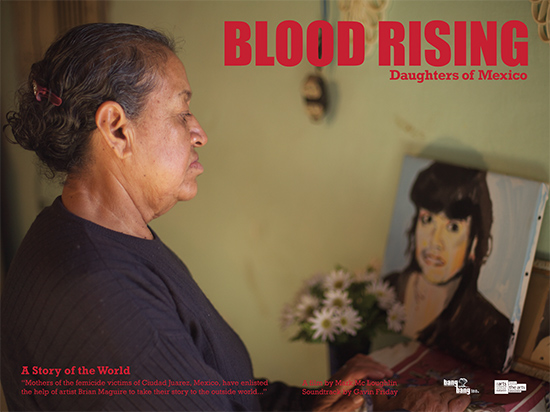 Dates and titles announced for the Human Rights Institute Film Series 2014-2015.  Find below, the link to a complete listing.

All films will be shown in Konover Auditorium, Thomas J. Dodd Research Center, at 4pm. 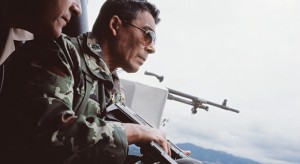 Trial film series of Rios Montt, Dictator in the Dock, has been compiled and is available online through skylight pictures. 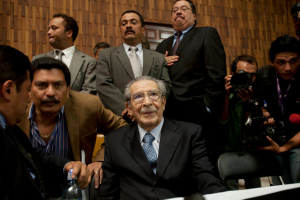 The next film series event organized by the Human Rights Institute will be held on April 10th, 2013 and will be showing Women Behind Bars. The film will be shown at 4pm in Konover Auditorium in the Dodd Center.

For more information follow the link to the film series calender http://web2.uconn.edu/wdlcalendar/index.php/occurrence/129894 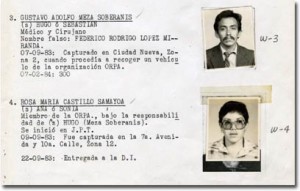 From the Guatemalan Human Rights Commission:

“In Guatemala today, Efraín Ríos Montt and José Mauricio Rodríguez Sánchez are going to trial on charges of genocide and crimes against humanity for massacres committed against indigenous civilians in Guatemala’s Ixil triangle. This historic case is the first time that a former head of state is being tried for genocide in a domestic court. It is crucial for the nation’s healing process, and will be a key step in ending impunity for the atrocities committed during the war.”

The trial of these major military leaders is an important attempt by human rights defenders and victims to bring those still able to stand trial to justice.  The crimes commited against those who lost life and loved ones to the Guatemalan state’s coordinated terror campaign form a seminal era in Cold War history.  The targeted killing of indigenous peoples across Central America in the name of fighting communism on the US’s dime lays bare the implications of imperialism, indigeneity and land use in a stratified third world country of the 1980s.

Follow the trial monitoring blog organized by the Open Society Justice Initiative!  To access video resources relating to Guatemala’s indigenous struggle, two important films are available in Babbidge library: When the Mountains Tremble, and Granito: How to Nail a Dictator. For a comprehensive archival collection, the Guatemalan Documentation Project coordinated by the National Security Archive contains key documents that will be utilized in the trial. 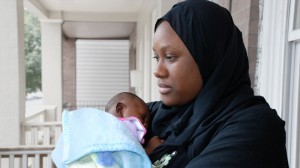 The next film series event organized by the Human Rights Institute will be held on March 13th, 2013 and will be showing Mrs. Goundo’s Daughter.  The film will be shown at 4pm in Konover Auditorium in the Dodd Center.

For more information follow the link to the film series calender.