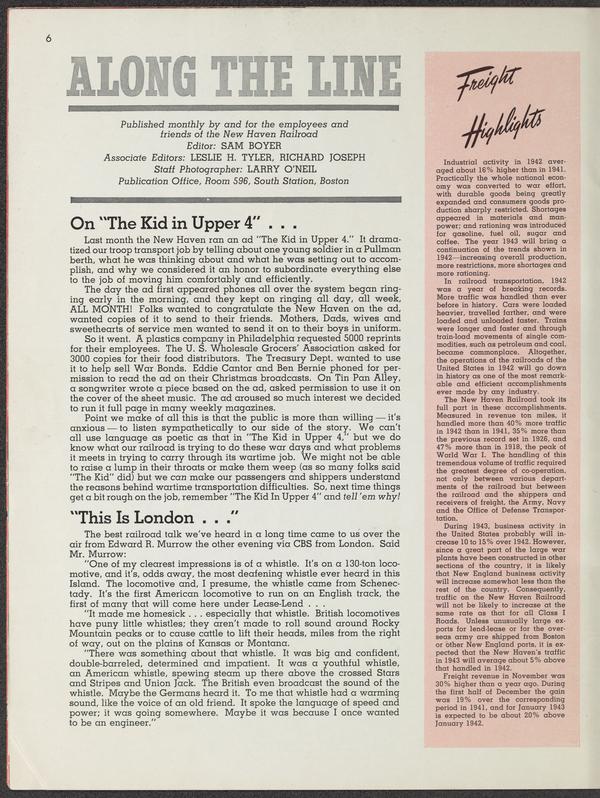 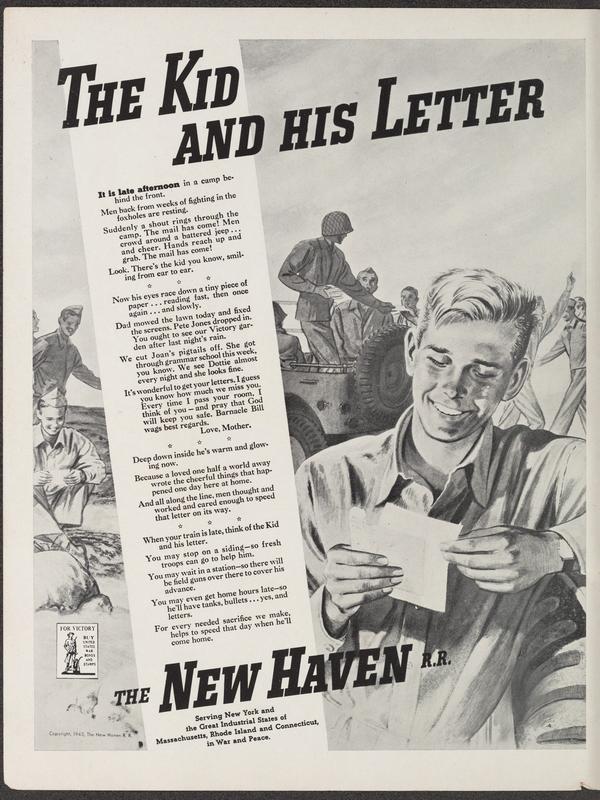 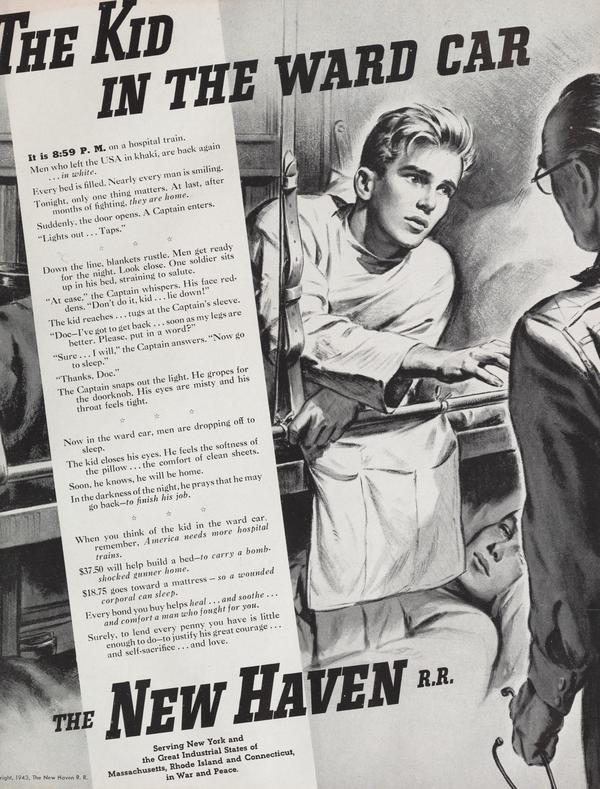 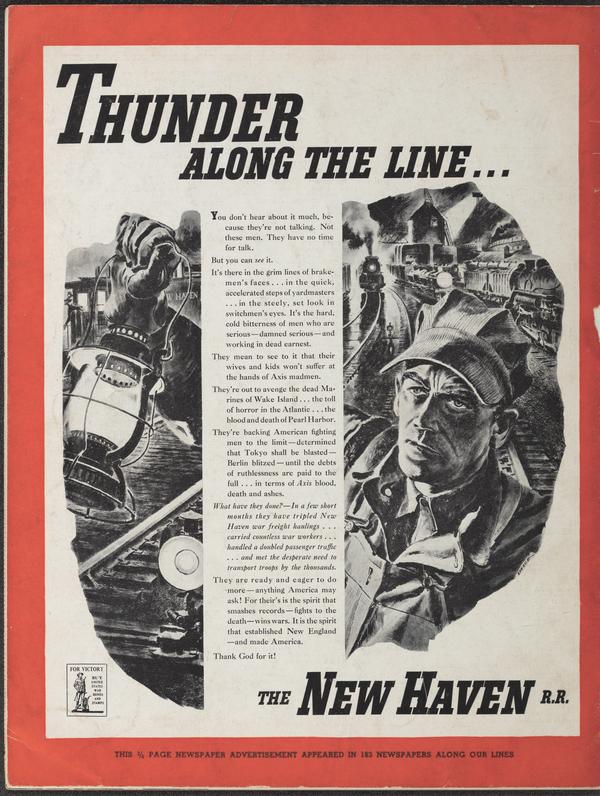 The “Kid” ads shown above are those published in the New Haven Railroad’s employee magazine Along the Line, which can be found in our digital repository at
https://archives.lib.uconn.edu/islandora/object/20002%3A860565482