What country produces the most canola in the world? Where was wheat first grown? What state furthest south in the U.S. produces maple syrup? If you answered: 1) Canada 2) Mesopotamia or Iraq and 3) North Carolina you might have been able to match wits against the 80 or so Connecticut high school students who tested their knowledge about food, its history, and consumption during the Connecticut Geographic Alliance’s 24th Annual Connecticut High School Geographic Challenge in the UConn Libraries on Tuesday, May 19. Sixteen teams competed in geographic activities including orienteering, geographic problem solving, map interpretation, and a geography quiz, all centered around the theme of food. Andy Jolly-Ballantine, assistant professor in residence from UConn’s Geography department and coordinator of the Alliance, was master of ceremonies for the daylong event. 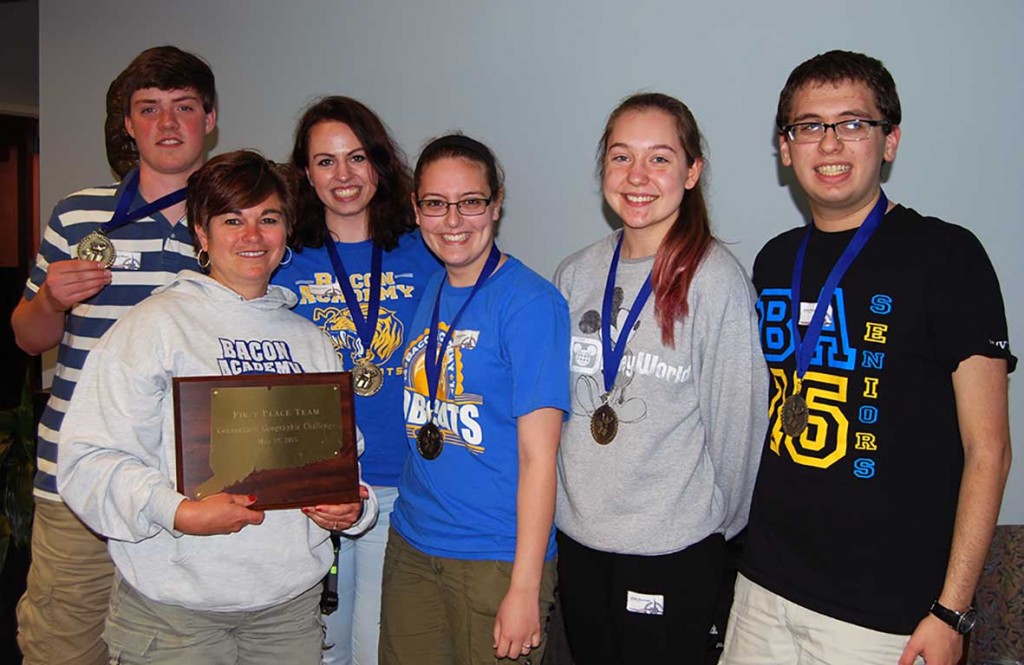 In second place was Daniel Hand High School from Madison. Members include: Connor Bondachuk, Courtney Burns, Patrick Fahey, and James O’Connor. Thomas Quirk is the advisor for the team. 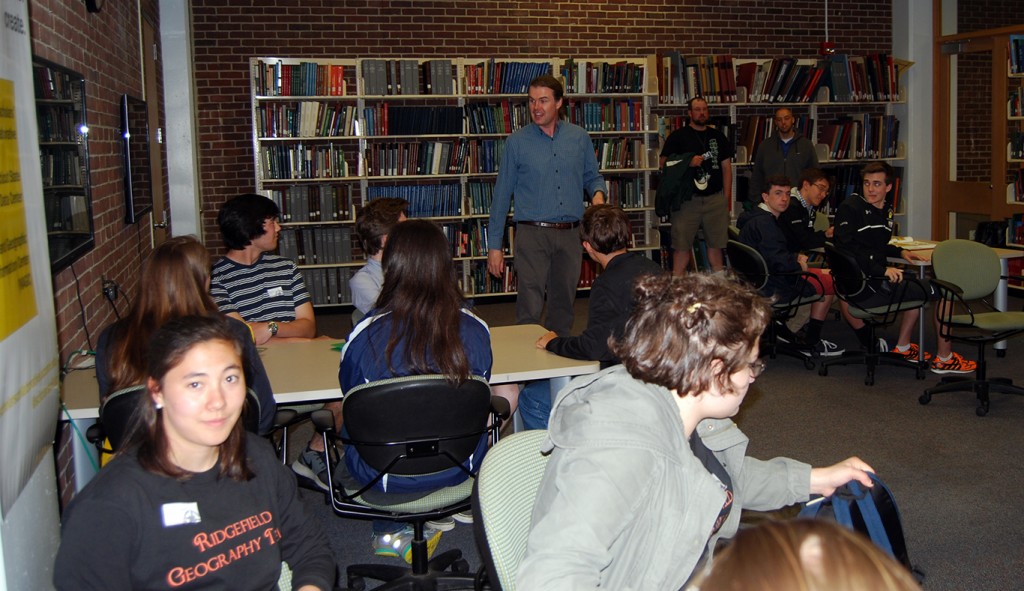 Andy Jolly-Ballantine is coordinator of the Alliance. 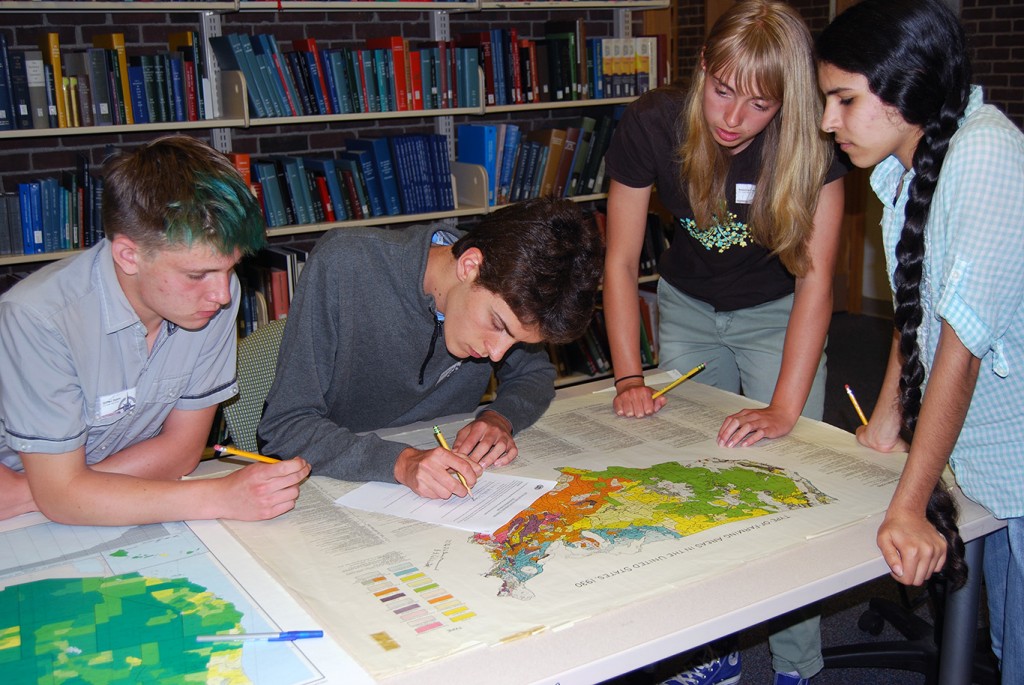 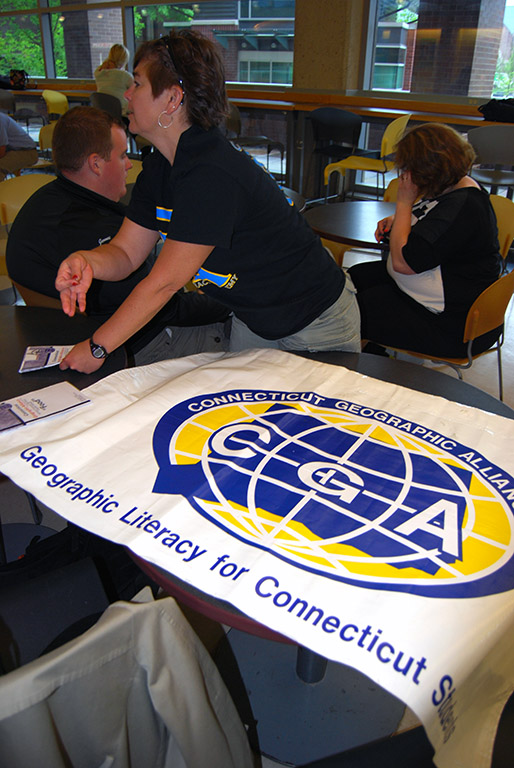 The winning plaques and medals were provided by Billie and David Kapp. Prior to retiring, Billie taught in Coventry and regularly participated in the popular event. David is a former staff member from the UConn Libraries.

Congratulations to all who participated! 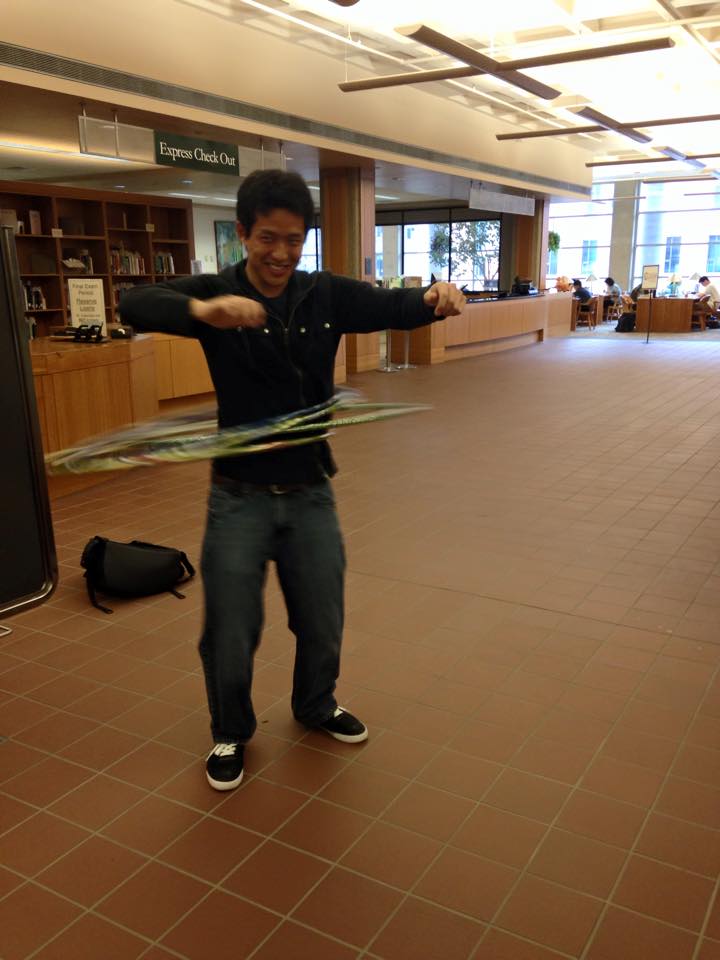 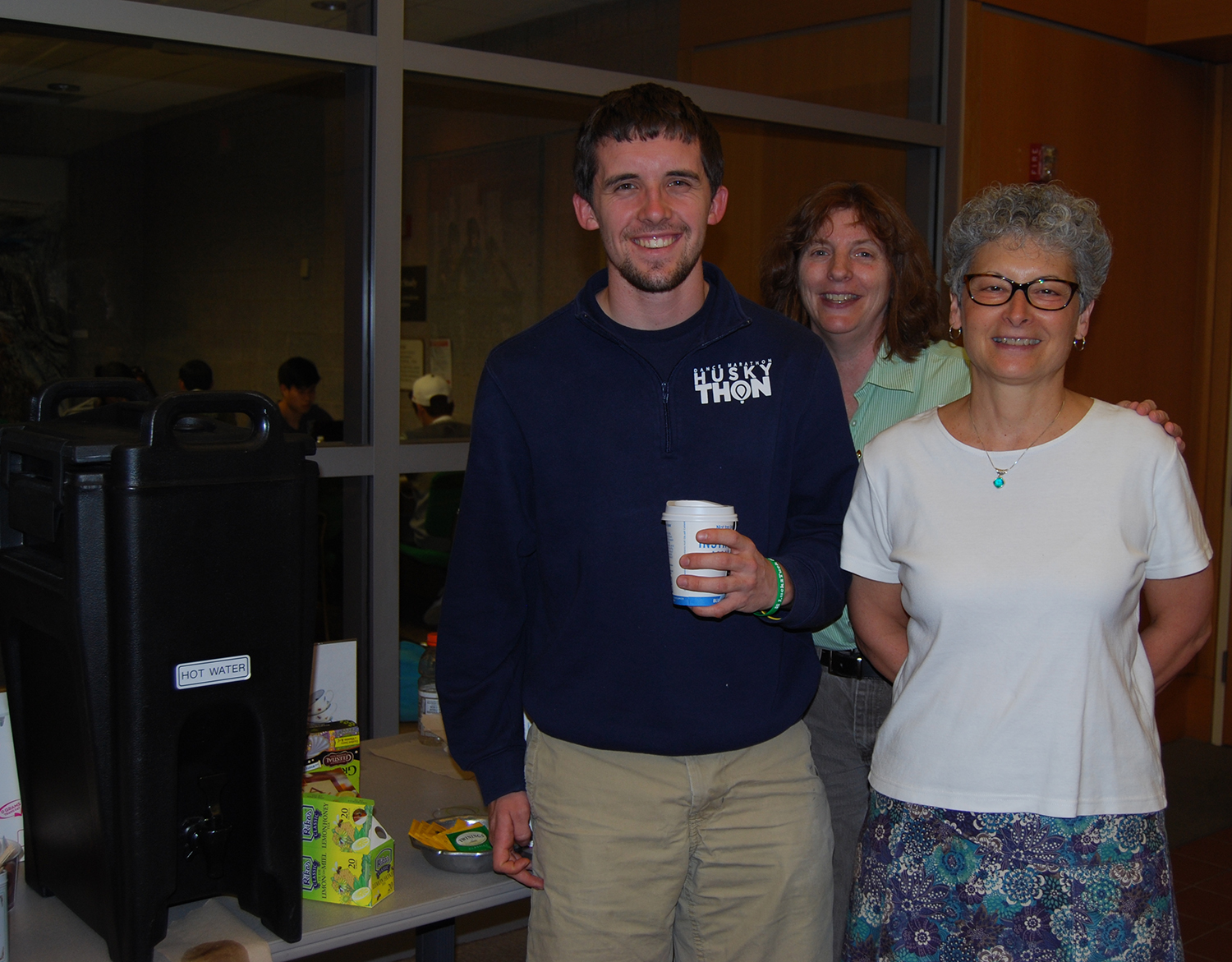 As the cost of textbooks continue to rise, with estimates as high as 812% or more than three times the rate of inflation since 1978, more students are choosing not to purchase textbooks, jeopardizing their success in the classroom.

However, as more emphasis is being placed on developing and sharing high quality, low cost, and easily accessible teaching materials outside of the traditional textbook, the future landscape looks bright.

The UConn Libraries’ is hosting a workshop that will help you navigate through the choices out there and offer tools to help evaluate their value in your classroom.

Joining us for the conversation will be two experts in the field – Nicole Allen, Director of Open Education for Scholarly Publishing and Academic Resources Coalition (SPARC), an initiative of the Association of Research Libraries and Charlotte Roh, Scholarly Communications Resident Librarian from UMass Amherst.

Registration for the workshop can be done at http://s.uconn.edu/opened 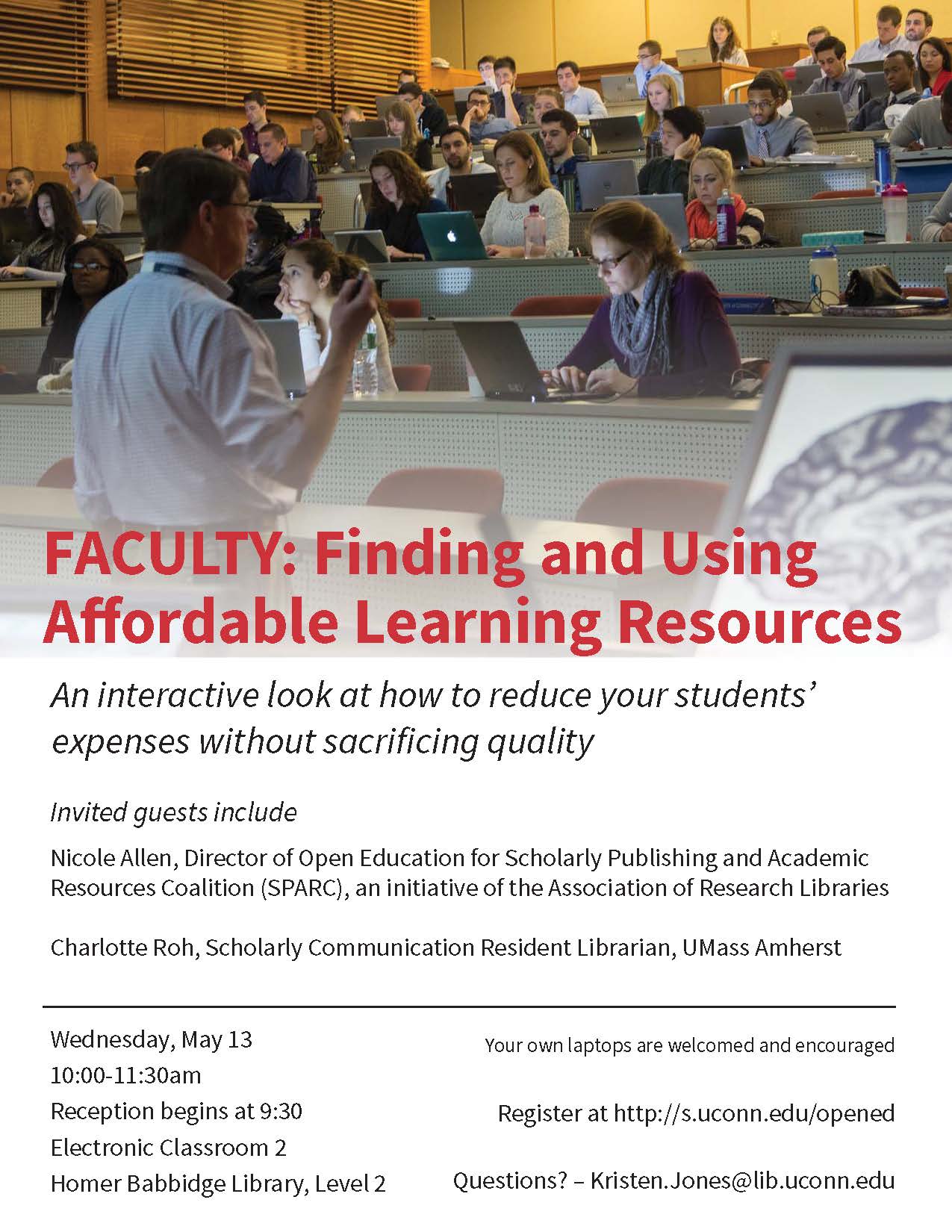 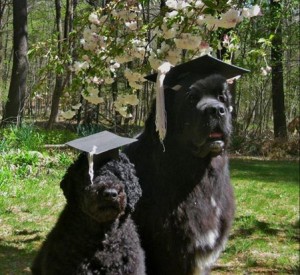 The schedule for our therapy dogs for finals is below. All dogs will be on Level 1 of Homer Babbidge and the schedule is subject to change so please check back here or keep posted on Facebook or Twitter (@uconnlibraries)